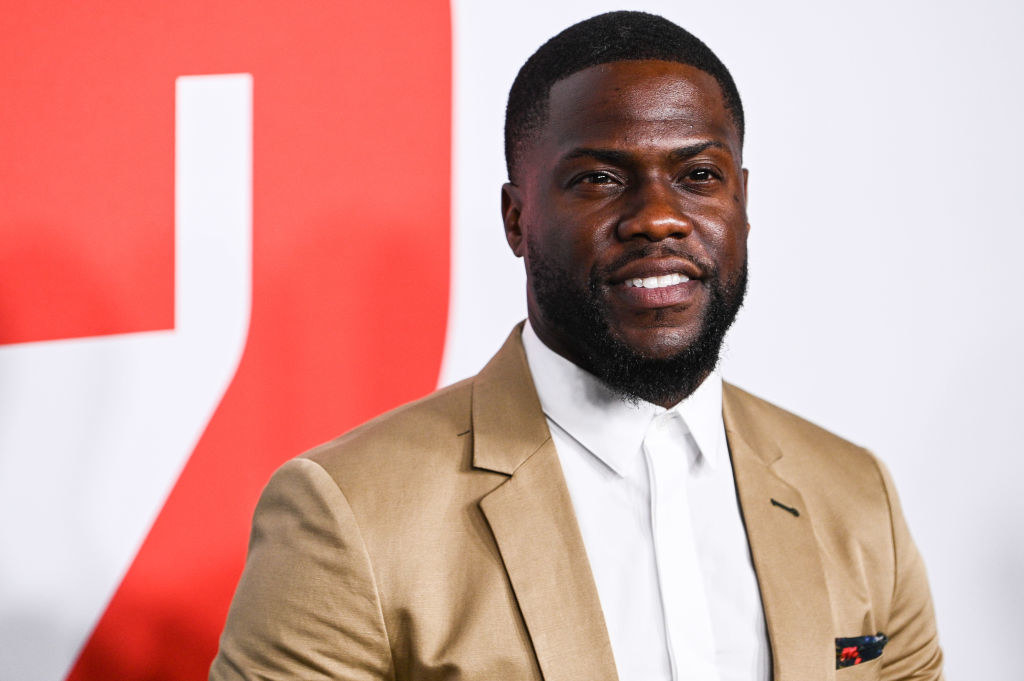 Lil Nas X is winning praise online for explaining to a confused Kevin Hart, who quit as Oscars host last year following renewed attention to his past anti-gay comments, that he wanted to come out in order to combat anti-gay prejudice.

In a clip from Tuesday’s episode of HBO’s The Shop: Uninterrupted that’s been going viral online, the “Old Town Road” rapper was asked about his decision to come out as gay.

“And with all that early success, you felt it was important to make an announcement recently?” asked marketing executive Paul Rivera, referencing Lil Nas’ record-breaking run atop the Billboard Hot 100.

But before Lil Nas could properly answer, Hart blurted out, “He said he was gay! So what?”

Lil Nas then said he wasn’t “forced” to come out, but made the decision to live openly because “growing up [he had been taught] to hate that shit.”

“Why are you growing up to hate it?” Hart said.

“If you’re really from the hood, you know,” the rapper said.

Lil Nas went on to say that his decision to come out while experiencing a career high would show that he wasn’t doing it for attention, but instead to show fans that his sexuality is not important. 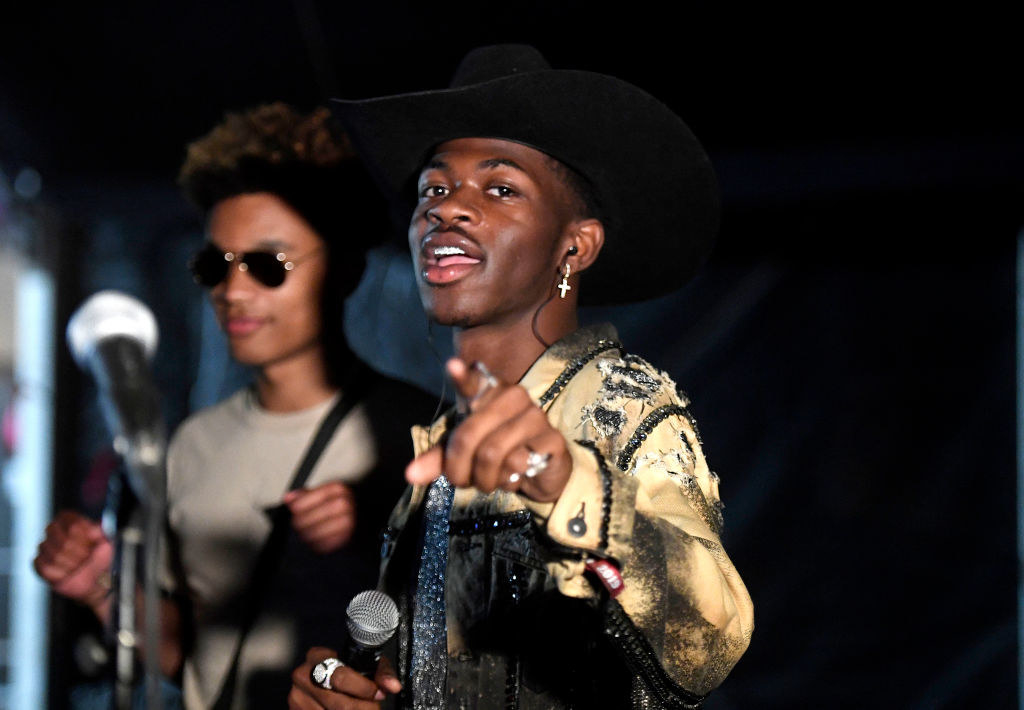 Later in the same episode, Hart told Lil Nas that “in no way shape or form should” he have to “defend” himself by coming out and saying, “But guys, this is what I am.”

“That’s not it,” said Hart, who then tried to put himself in the rapper’s shoes and offer advice. “It’s guys, ‘This is what I’m going to do.'”

In December, Hart stepped down as Oscars host after initially refusing to apologize for using the words “fag” and “homo” extensively as insults on social media for years. In one tweet, he had said he would break a doll house over his son’s head if he discovered him playing with the toy. In a 2010 stand-up set, he also once said, “One of my biggest fears is my son growing up and being gay.” Only when he subsequently quit as Oscars host, he “sincerely apologize[d] to the LGBTQ community for [his] insensitive words from [his] past.”

But Hart’s apparent surprise to learn about anti-gay prejudice from Lil Nas reignited a conversation online about whether he’d truly reckoned with his own past.

Some said his prior negative “jokes” about gay people had contributed to a culture where people feel afraid to come out.

The Daily Beast’s Goldie Taylor wondered why Hart didn’t “simply listen” and offer Lil Nas “the space and deference to tell his own story.”

“Kevin Hart acting like he doesn’t know why Lil Nas X would be scared to come out is like someone who stole the thing you lost helping you look for it,” said writer Phillip Henry.

One user said Hart was being “defensive” and had not show a “willingness to be educated” on the LGBTQ experience.

Hart was recently in a car accident and his representatives did not return a request for comment.