Totally grateful. Kristin Cavallari showed her husband, Jay Cutler, just how much she appreciates him by praising the former athlete for supporting her during a tough year.

The Laguna Beach alum, 33, has a heart-to-heart with the retired NFL star, 36, in a sneak peek of a new Very Cavallari episode airing on Thursday, March 5. During the conversation, Cavallari opens up about how much has changed in just a year.

“Look how far we’ve come in a year. Not that long ago, I could barely — I could barely function,” the Uncommon James founder admits in the clip, where they’re shown enjoying dinner during their Italy trip. “I had so much going on, you know? Now, I feel like I’ve gotten to a really good place. Like, things are great. I’m able to step away for a [bit] … to go to Italy. I couldn’t have done that a year ago.” 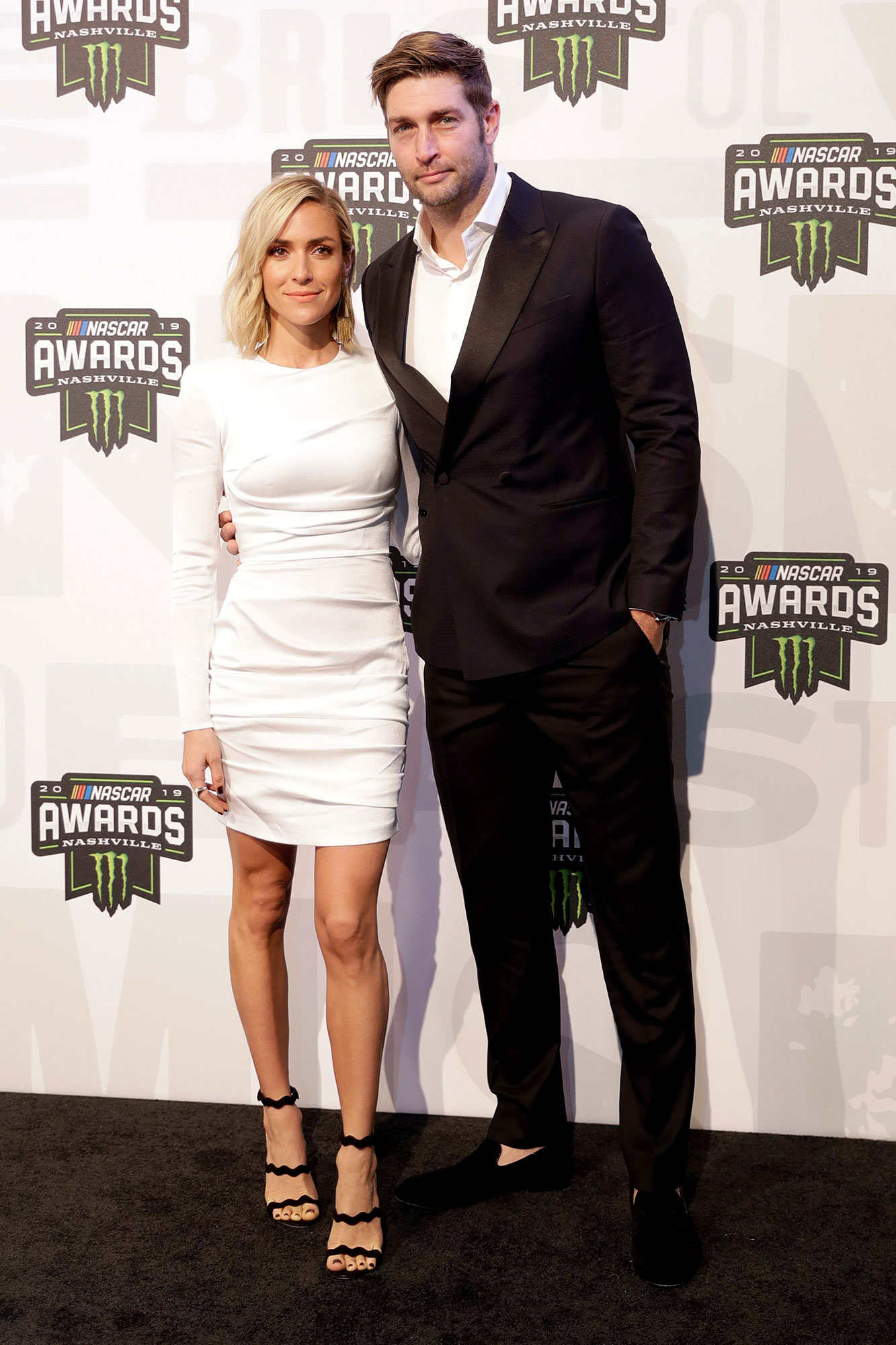 Cavallari goes on to specifically share her gratitude for Cutler’s support during the low moments. “It’s been a bit of a rocky year. I feel like the older you get, the more you realize who is supposed to be in your life,” the former Hills star continued. “You figure out who your real friends are — friends come and go. It’s nice that I have you as my constant. You’re my common denominator.”

The True Roots author adds, “You’re really grounding for me. You’re a good sounding board and you keep me level-headed, so thank you.”

In response to Cavallari’s sweet praise, the former Chicago Bears player says: “Well, I’m happy to be the common denominator. Thank you!”

Part of Cavallari’s rocky year included a feud with her former best friend, Kelly Henderson. The reality vet claimed Henderson, 37, encouraged rumors of an alleged affair with Cutler. The MTV alum also alleged that her former pal eventually became more interested in being on Very Cavallari than maintaining their friendship.

Cavallari admitted how “heartbreaking” the pair’s fallout was when she joined the “Comments by Celebs” podcast in January, noting that the drama “definitely unfolds throughout the [show’s third] season.” (Henderson has not publicly addressed the drama.) 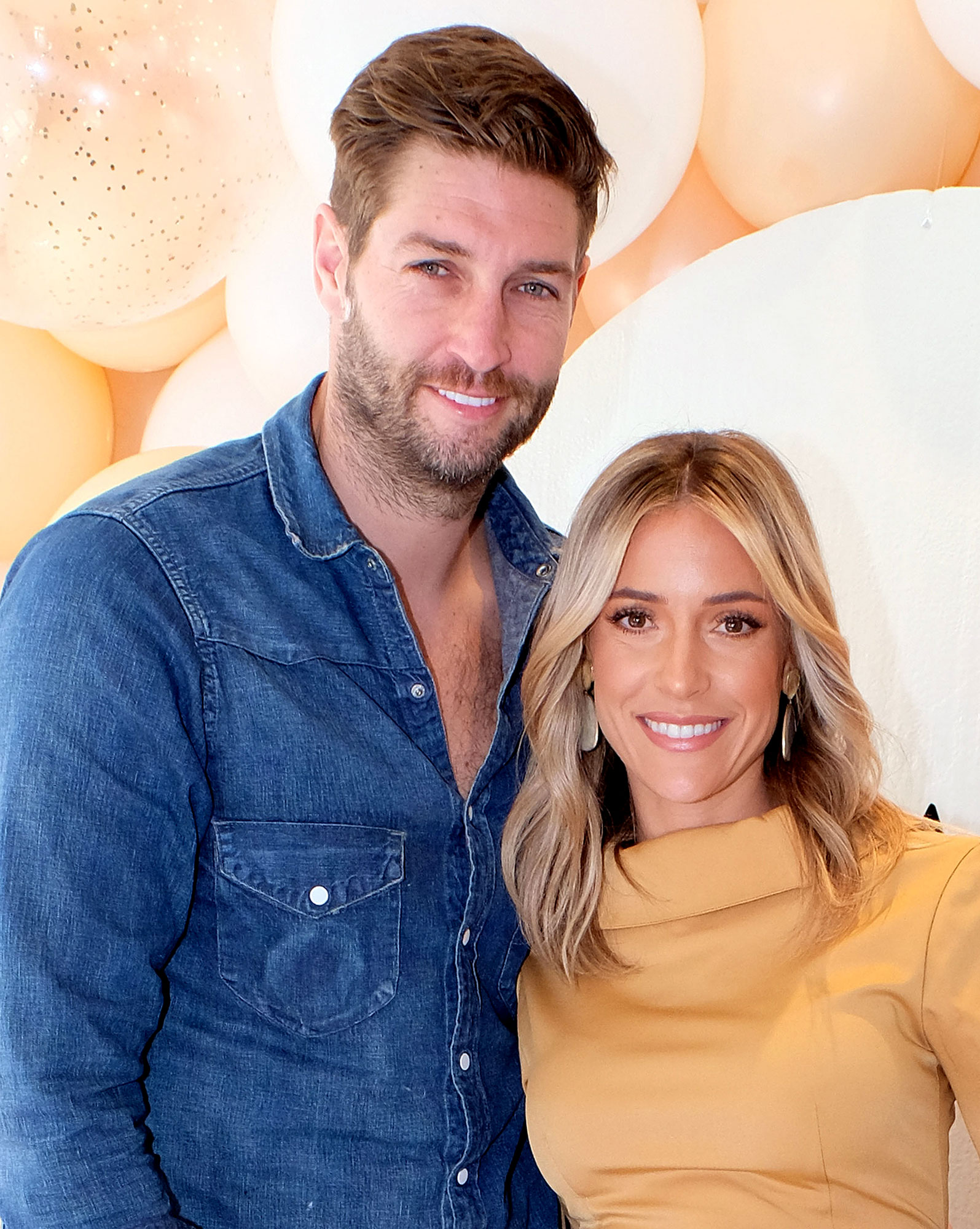 In a confessional from Thursday’s episode of Very Cavallari, Cavallari acknowledges what the previous year has taught her about life and how Cutler has helped her along the way. “Every marriage has their ups and downs, but what I’ve realized this past year is that I’ve really leaned on Jay more than I ever have,” she explains. “Especially after everything I’ve been going through — he’s really been there for me.”

In June 2018, Cavallari revealed the secret to maintaining her marriage to Cutler. “Jay and I have always had in our favor that we both travel, so we’re able to miss each other which truly I think is the secret,” the Balancing in Heels author exclusively told Us Weekly at the time. “It’s the secret for us.”