Kristen Bell knows she’s “going to get a lot of flak for this” story, but let’s make one thing clear: She really doesn’t care.

The “Frozen” actor appeared on the debut episode of chef Carla Hall’s new podcast ― Say Yes! ― on Tuesday and revealed that her daughters, Lincoln, 7, and Delta, 5, like to occasionally drink a non-alcoholic beer with their father, Dax Shepard. Shepard has been sober for 16 years.

“It’s a sentimental thing for my girls, right? It makes them feel close to their dad,” Bell said of the girls drinking O’Doul’s, which she says they sometimes also order at restaurants. According to O’Doul’s website, the non-alcoholic beverage contains less than 0.5% alcohol by volume.

It all started with their first daughter and some walks around the neighborhood. Bell said Shepard would “pop a non-alcoholic beer in his hand and the baby would paw at it and put the rim in her mouth.”

“There’s nothing wrong with it. It’s just essentially a bubbly juice,” Bell said. “We also talk to them very much about his sobriety, the importance of it and why Daddy can’t drink.”

Though both parents are obviously comfortable with the kids’ drink of choice, Bell admitted there was a recent incident that caused her some qualms. Her daughters were on Zoom for their socially distanced school day when the actor walked in. 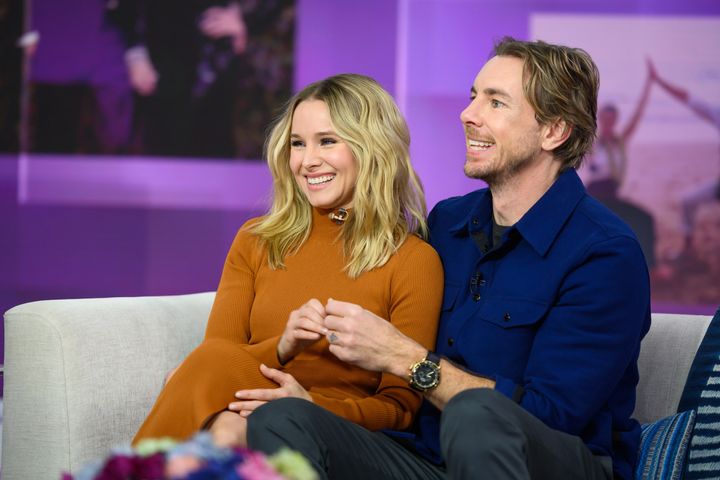 “I walk in to check on them at 9:30, and both of them are drinking an O’Doul’s on their Zooms,” she said of the girls’ “just sipping their ’Doulies.”

“And I’m like, ‘What must these other parents and teachers think of me?’” Bell said.

After reminding herself to not worry about other people’s parenting judgments, the “Good Place” alum said that if anyone took issue with her family about the non-alcoholic beverage, it would be a teachable moment.

“If anything, it opens up the discussion for why Daddy has to drink non-alcoholic beer because some people lose their privileges with drinking,” she said. “Drinking’s not always safe.” 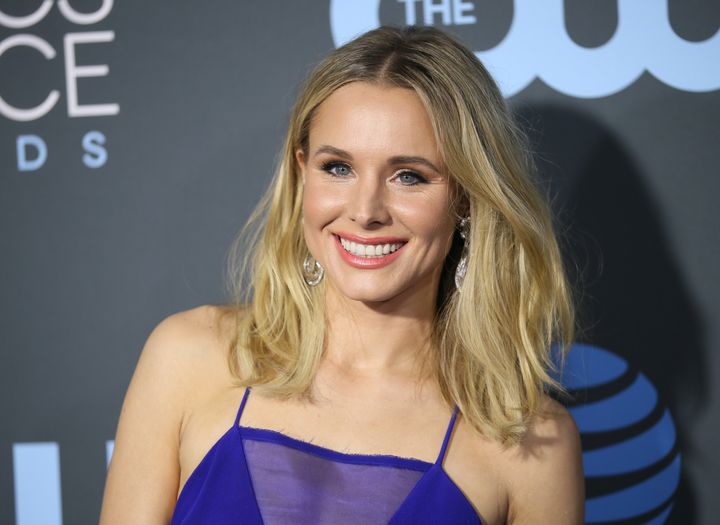 Bell is reliably candid when it comes to discussing parenting and marriage, from talking about fights and therapy to the double standards she faces that her husband, a fellow actor, just doesn’t experience.

But Bell and Shepard, who has his own “Armchair Expert” podcast, wouldn’t live their life any other way.

“We decided a long time ago that … there was sort of no getting around it,” she said on E’s Daily Pop earlier this year. “We could try to take all questions about our relationship off the table for the rest of our lives and just be incredibly boring, or we could sort of open the kimono — as they say — and allow people to see what our marriage is like.”