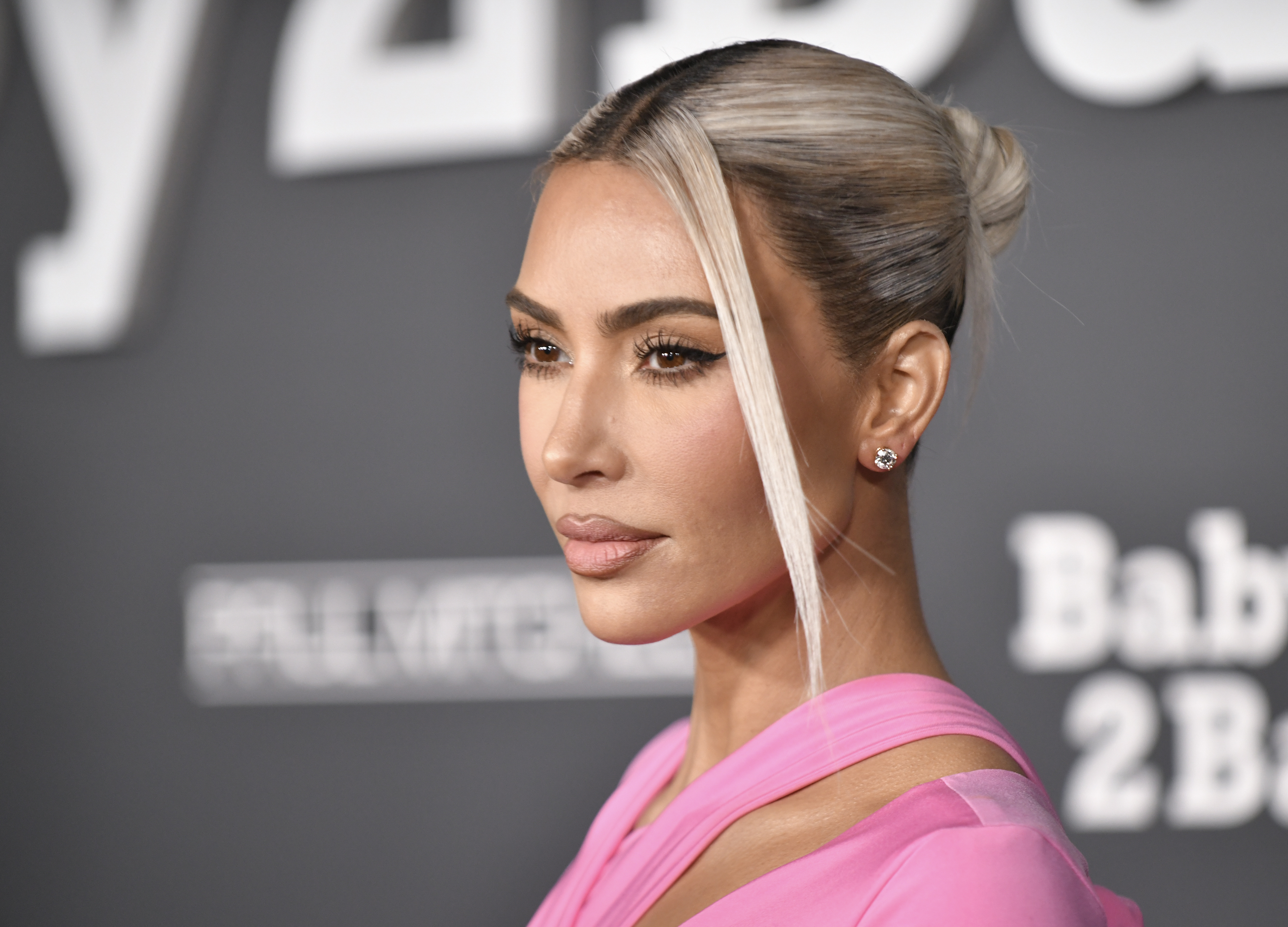 Kim Kardashian could consider having more children in the future, she has revealed.

But while she’s admitted she would like to be single for ‘a few years’ after her last relationship with Pete Davidson came to an end, she’s not totally shutting down the idea of having more kids.

The Skims founder appeared on Gwyneth Paltrow’s Goop podcast where she discussed her marriage breakdown, children and the future, and when it comes to future children – ‘never say never.’

Asked bluntly by Gwyneth: ‘Do you feel like the kid thing is behind you?’, Kim took a moment to consider.

‘Obviously I’m right at the end of that conversation,’ she said.

‘I [always] said I would have to have someone in my life for a while to make that decision. So whatever is meant to be will be.’

‘I’m taking my time. I really do want to be single for a few years,’ she insisted.

Elsewhere in the conversation, Kim spoke about parenting her children when they are all so much in the spotlight, particularly oldest daughter North.

‘My sisters’ kids are best friends with my kids and they’re all the same age,’ she explained.

‘So if Penelope has a TikTok then North wants a TikTok and all the girls at school have a TikTok. However I’ve made a rule with their dad about it – he’s not happy about that.

‘I respect that, but it can only be on my phone. It’s not something where she can scroll and look at things.’

It comes after the Hulu star was reduced to tears talking about how ‘difficult’ it is co-parenting with musician Kanye, who has recently been embroiled in controversy over antisemitic comments and praising Adolf Hitler.

She told Angie Martinez on her IRL Podcast that she ‘protected’ Kanye in the past and ‘still will… for my kids.’

‘In my home, my kids don’t know anything that goes on in the outside world… I will protect that to the end of the Earth as long as I can.’

However she admitted that after she drops her children to school in the mornings she ‘can have a good cry.’

You can follow our new Snapchat show Pop Cultur’d, the go-to place for all things pop culture.

Keep up with the latest Showbiz exclusives by following Metro Showbiz on Snapchat.

And football fans can indulge in all the transfer gossip and more on Metro Football on Snapchat.