Jesus walks, but Kanye West flies! James Corden enlisted the rapper for an updated take on “Carpool Karaoke” — this time aboard a commercial airplane with West’s Sunday Service choir in tow.

During the Late Late Show segment, rebranded as “Airpool Karaoke,” West, 42, opened up to the late-night host, 41, about everything from his mental health to his marriage to Kim Kardashian to the inspiration behind his new album, Jesus Is King.

Corden started things off by asking the 21-time Grammy winner why he started holding Sunday Services.

“Actually, when I went to the hospital a few years ago, I wrote in the hospital, ‘Start a church in Calabasas,’” West responded, referencing his 2016 stay at the UCLA Medical Center following a mental breakdown. “It’s something I had a feeling that I needed to do, that God put on my heart, and now He just keeps on taking me to new levels and taking us to other levels that we didn’t even imagine before.” 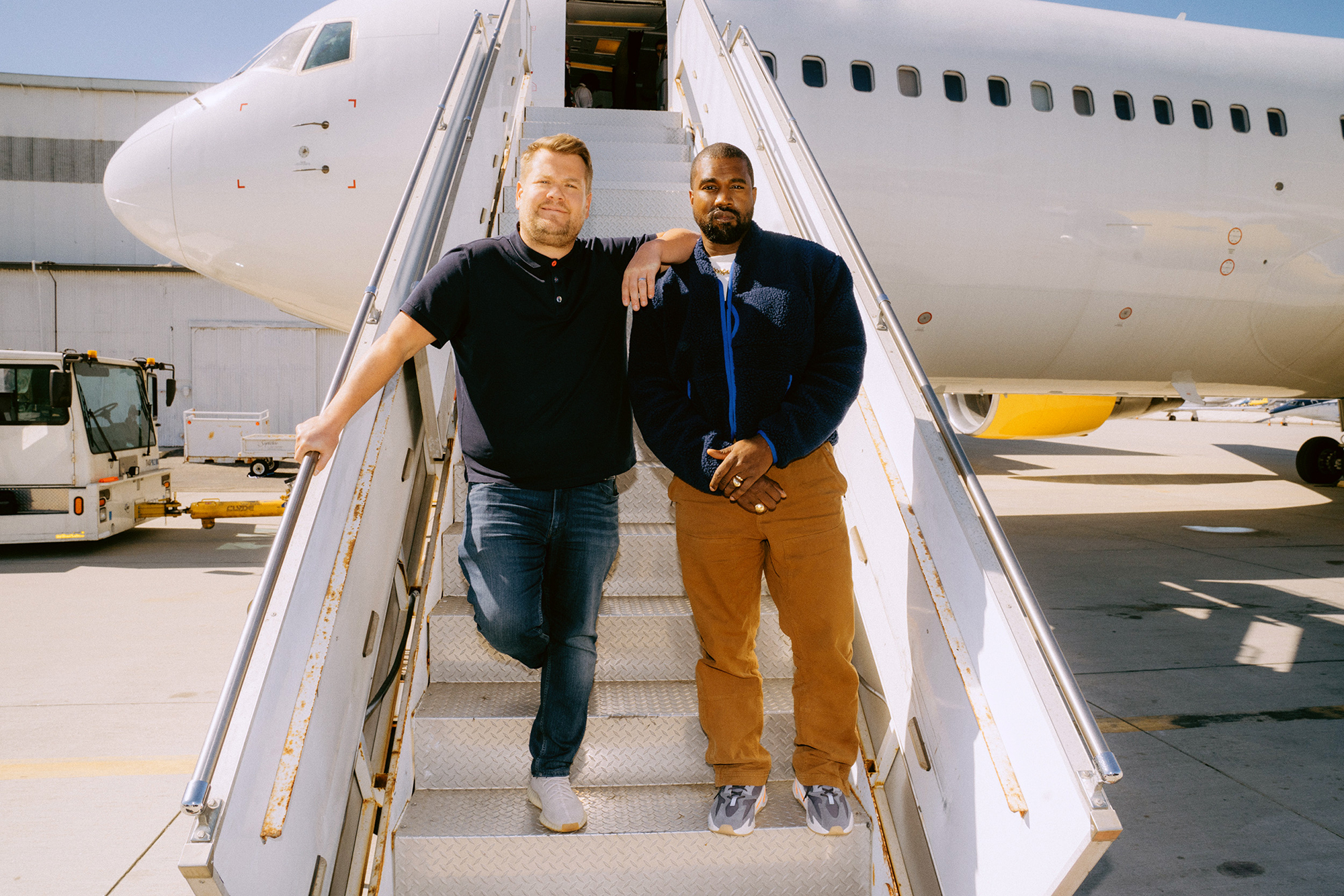 He continued, “God’s always had a plan for me, and He always wanted to use me, but I think He wanted me to suffer more and wanted people to see my suffering and see my pain and put stigmas on me and have me go through all the experiences, the human experiences. So, now when I talk about how Jesus saved me, more people can relate to that experience. If it was just, ‘Oh, we grew up with this guy’s music and now he’s a superstar,’ it’s less compelling than, ‘Oh, this guy had a mental breakdown, this guy was in debt, this guy’s been through — not been through — this guy’s had a beautiful five years of marriage.’”

After laughing about his comments, the Yeezy designer explained to Corden that “marriage years are different than human years.” He then compared them to “dog years.”

West told the comedian that he believes people initially “thought it would be uncool” for him to get married, but then he changed their minds when he walked down the aisle with Kardashian, 39, in 2014.

The musician’s response? “Not Kris Humphries!” he said, referencing the Keeping Up With the Kardashians star’s 72-day marriage to the former NBA player, 34, in 2011. “It’s more than cool. It’s more than cool as hell or something. It’s heavenly, it’s great, it’s magnificent.” 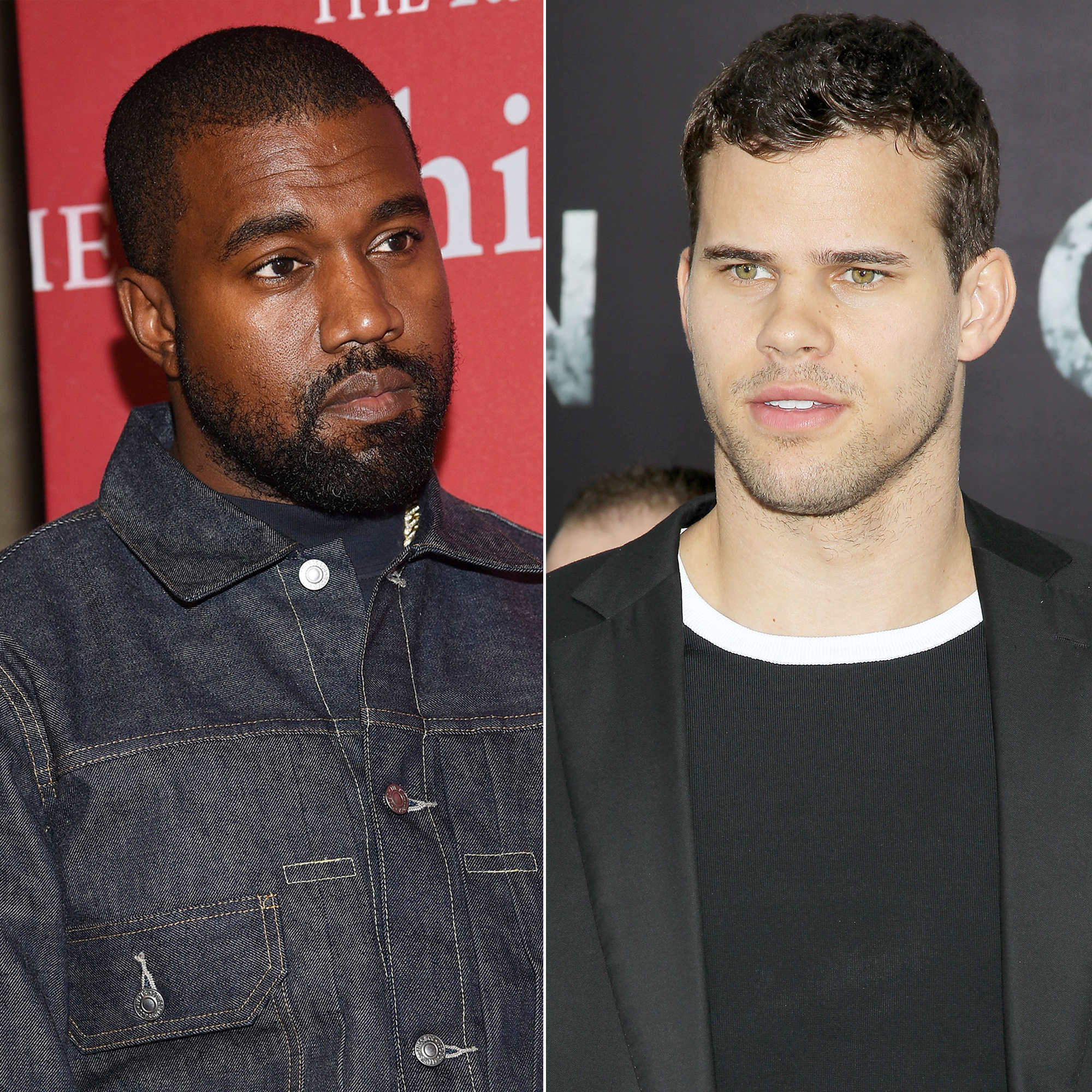 West also spoke about wanting seven children with Kardashian — they currently have four: North, 6, Saint, 3, Chicago, 21 months, and Psalm, 5 months — and revealed what a regular night in looks for their family.

“I don’t like going out at nighttime,” he said. “I like being at home with my family at night as much as possible. … We’ll eat dinner and we’ll play with the kids and then we’ll put the kids to bed and then we go to bed. And then my wife watches Dateline. I read the Bible.”

Watch the video above for the five best moments from West’s “Airpool Karaoke” appearance, including his performance of “Jesus Walks” and quotes about when he knew he made it in the music industry.