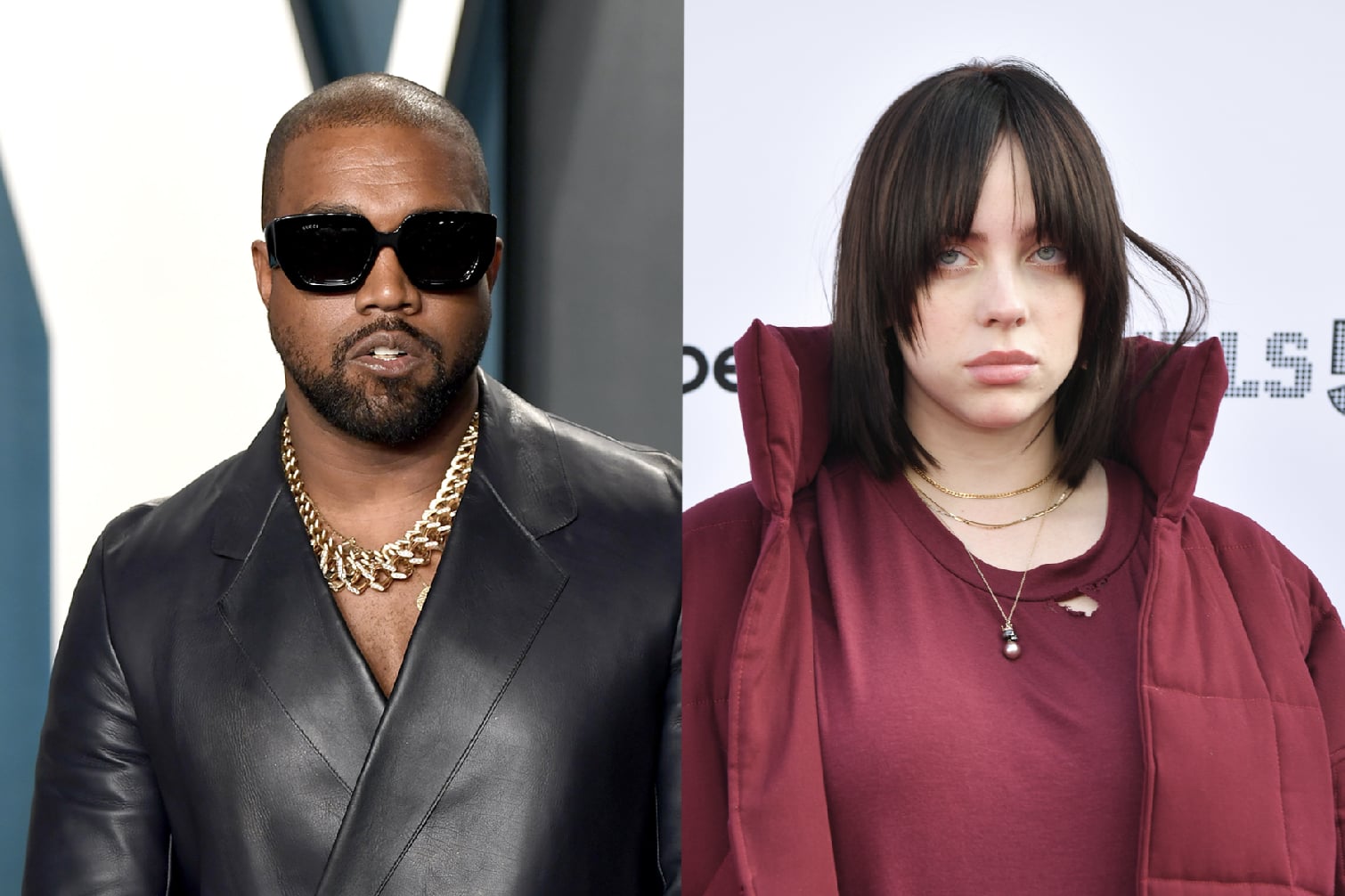 Fourth times the charm? Kanye West and Billie Eilish are reportedly going to be the headliners for Coachella’s 2022 festival on April 15-17 and April 22-24, sources tell Variety. Eilish will be performing on the Saturday dates and West will be performing on the Sunday dates, per the outlet. Swedish House Mafia is also expected to be on the bill, but it’s unclear if they will be a third headliner, Variety reported. As of today, none of the artists have confirmed their involvement.