Holding out hope! While Josh Lucas would love to do a Sweet Home Alabama sequel, there is one reason why he isn’t sure it will happen.

Best Rom-Coms to Watch When You’re Stuck at Home

“Look, I would love to do the sequel. The issue is Reese’s [Witherspoon] got a book club. And I’m saying that like laughingly, but Reese is, you know, I’ve heard like, ‘Oh, you can talk to her about stuff five years from now.’ You know, she’s a mogul,” Lucas, 50, explained during an appearance on SiriusXM’s Pop Culture Spotlight with Jessica Shaw on Tuesday, July 6. 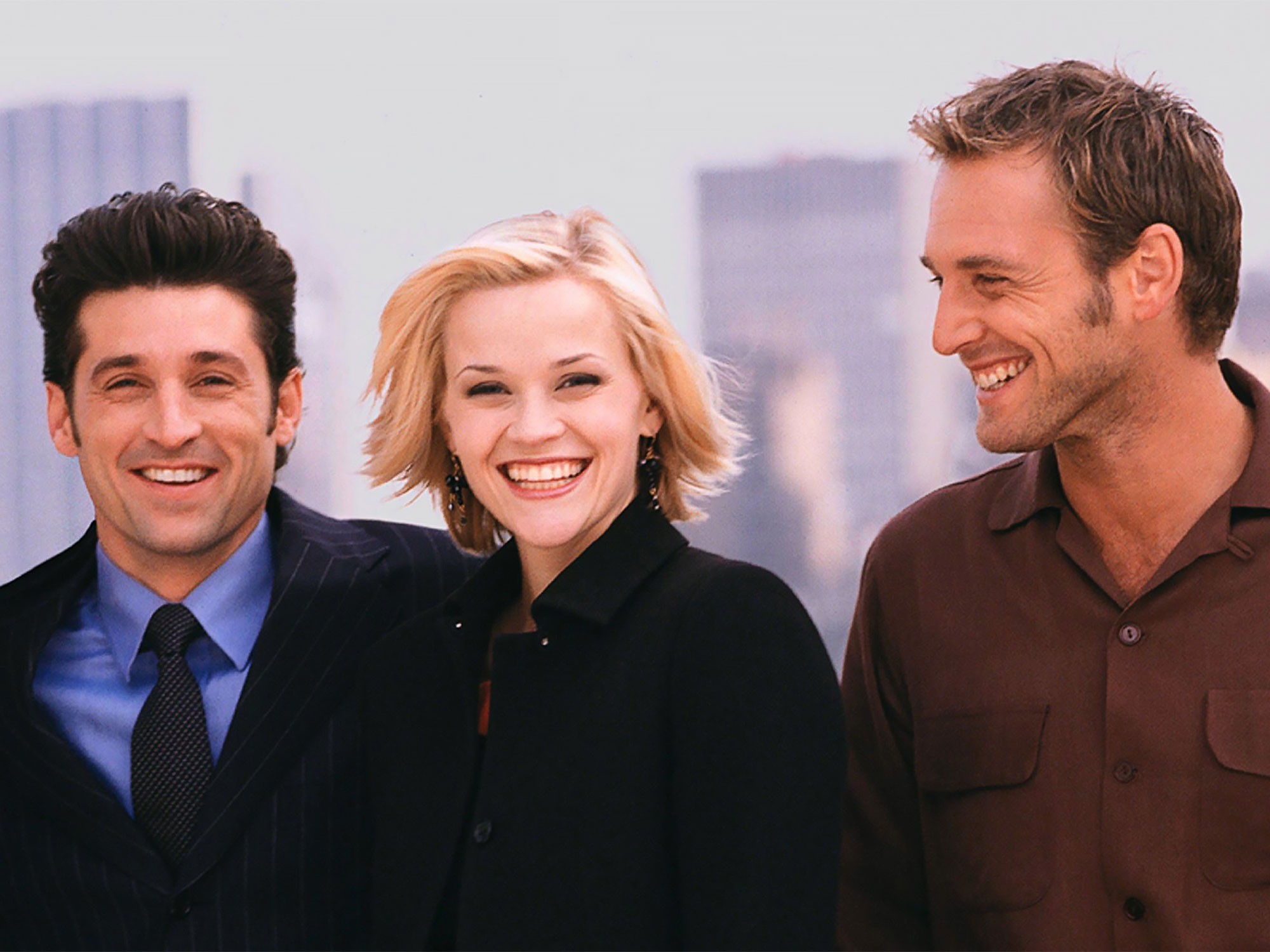 He continued: “And back when I was doing Sweet Home Alabama, I, for some reason, remember telling the director or somebody speaking about her, but I said, ‘I bet this woman ends up running a movie studio one day.’ And she’s even beyond that at this point. … I mean it’s extraordinary and not surprising either, at all.”

Lucas has previously spoken about doing a sequel and even revealed that the original movie’s director, Andy Tennant, had ideas in mind.

Stars Who Turned Down Major Movie and TV Roles

“I’ve absolutely said yes,” Lucas said on Good Morning America in April 2019. “He and I discussed it extensively so we’re lobbying the world to join us.” 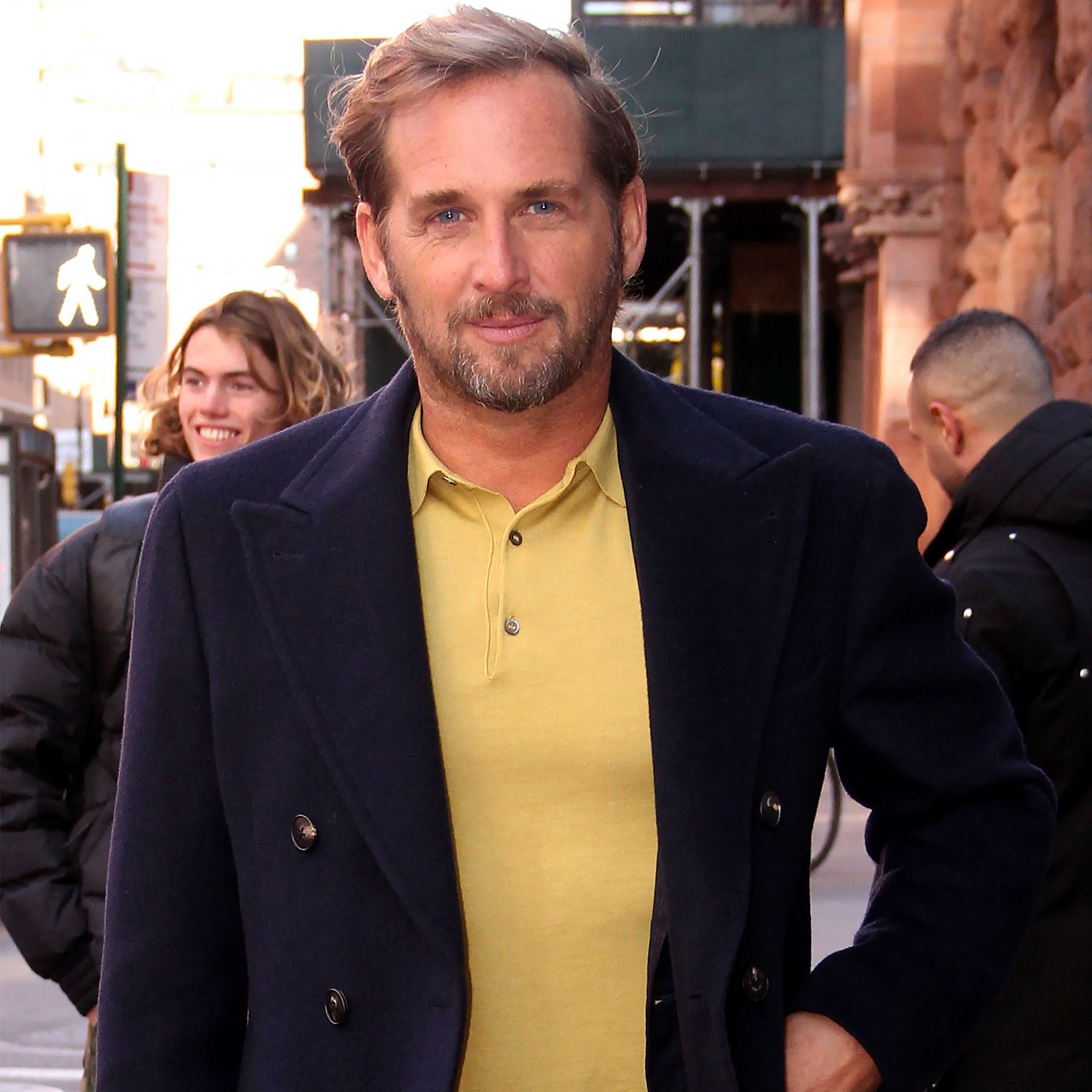 At the time, the American Psycho star shared where he thought his character would end up.

“The proposal … that the director had, which was quite interesting, is that my character [Jake] is back in Alabama and Reese’s character [Melanie] is back in New York with our kids and we’re divorced, so their whole life is super complicated,” he added about the concept for a potential follow-up movie.

Lucas also revealed that he talked to his costar about exploring more of the story.

“I’ve even reached out to Reese, and I know Reese has said as well — it’s an iconic film. I would love it because I would love to see where these characters ended up or where they are at this point in their lives,” the Arkansas native told Access Live in July 2018.

Worst Movie Sequels of All Time

Even though Lucas thought the main relationship wouldn’t stay together, he did think they could make it work somehow.

“I kind of love the idea that they have actually divorced and been divorced for a while and he wants her back. Kind of to realize what he’s lost again and that the kids even, that their lives have separated in some ways, and I think that’s sort of the magic of that story is that there’s an eternal love there,” he noted. “That bond that they have. Even when they’re apart, there’s something connected about the two of them. And that they’ve had it since they were little kids.”

Witherspoon, 45, for her part, has also discussed her interest in a sequel.

“I love Sweet Home Alabama!” the Morning Show star said during a Facebook Live chat in August 2016. “We are not making a sequel that I know of, but if Disney wants to call me, I would happily make a Sweet Home Alabama 2!”