The famed designer and technologist is starting his own design firm, LoveFrom, and Apple will be its first client. 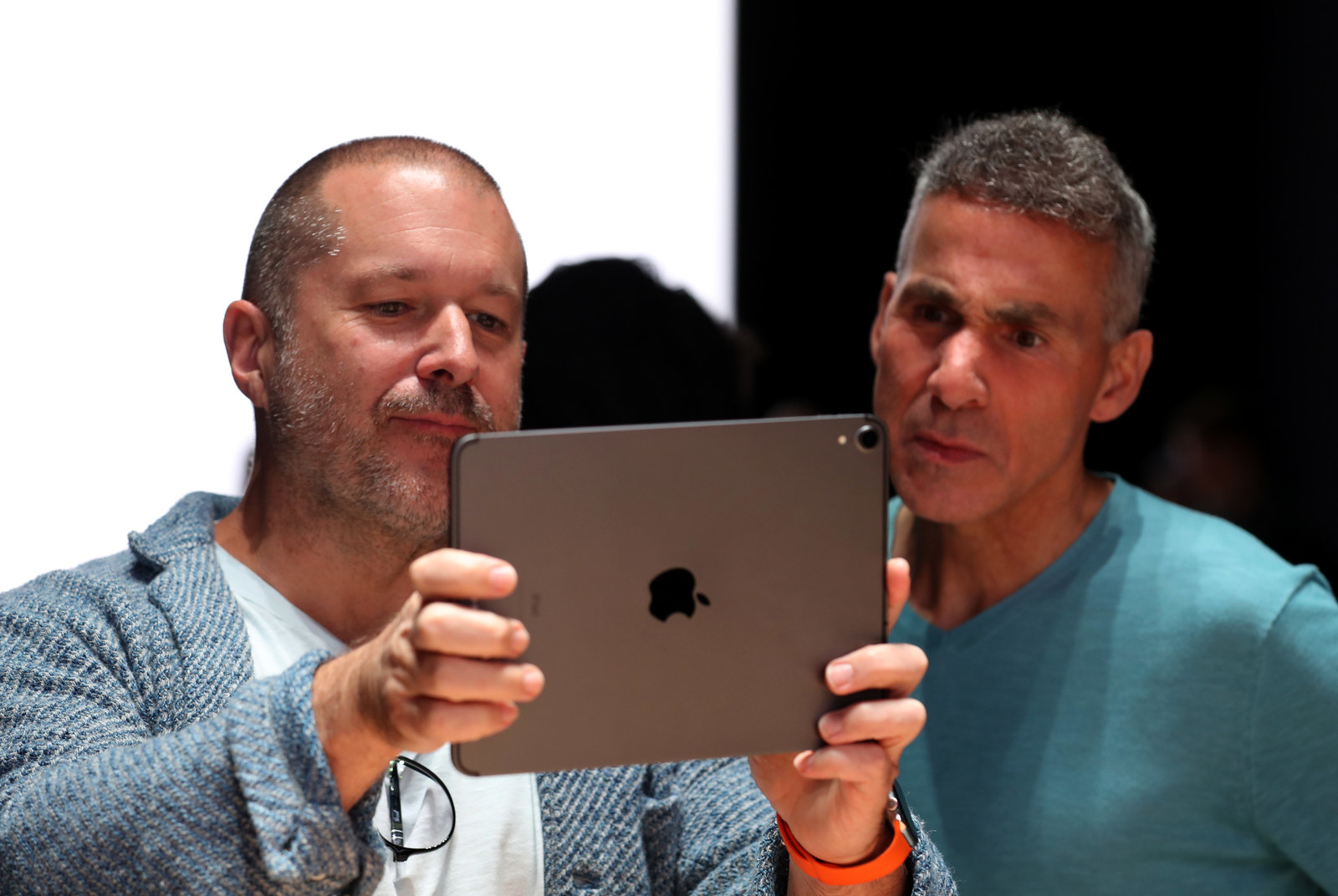 SAN FRANCISCO — Jony Ive, the Apple design chief behind the iconic industrial design of products like the iPhone and iMac, announced Thursday he is departing after decades at the company, continuing the reshuffle at the top ranks of one of the world’s most valuable technology giants.

The Cupertino, California-based company said Ive would leave at the end of the year to start his own design firm, LoveFrom. Apple will be the firm’s first client, and the company said it would work with Ive’s new venture on a range of products.

“Jony is a singular figure in the design world and his role in Apple’s revival cannot be overstated, from 1998’s groundbreaking iMac to the iPhone and the unprecedented ambition of Apple Park, where recently he has been putting so much of his energy and care,” said Tim Cook, Apple’s CEO, in a statement.

Ive’s departure is perhaps the company’s most significant since the death of Apple founder and CEO Steve Jobs in October 2011. Revered inside the company for his design aesthetics, Ive is credited with developing products including the iPhone, iMac, and iPod and creating the elegant packaging and presentations that made them some of the most desired electronics in the world.

In an interview with the Financial Times, Ive said he will no longer be an Apple employee but will “still be very involved.”

“There were some significant projects that I feel like I’ve completed,” he said when asked by the FT on why he was leaving.” For example Apple Park — this was a project that started in 2004 . . . A couple of weeks ago we had our official opening of the Park. That was a really significant project, that was unlike many of our others, because it was for us.”

While Ive offered little detail about his new firm, LoveFrom, he noted that Apple designer Marc Newsom would be joining him there. Ive also hinted at a design focus on wearable technology.

“There are some areas that are personal natural passions for me,” he said to the FT. “The work that we’ve been doing with wearable technology — with technology becoming more personal, there is an inevitability that it becomes worn.”