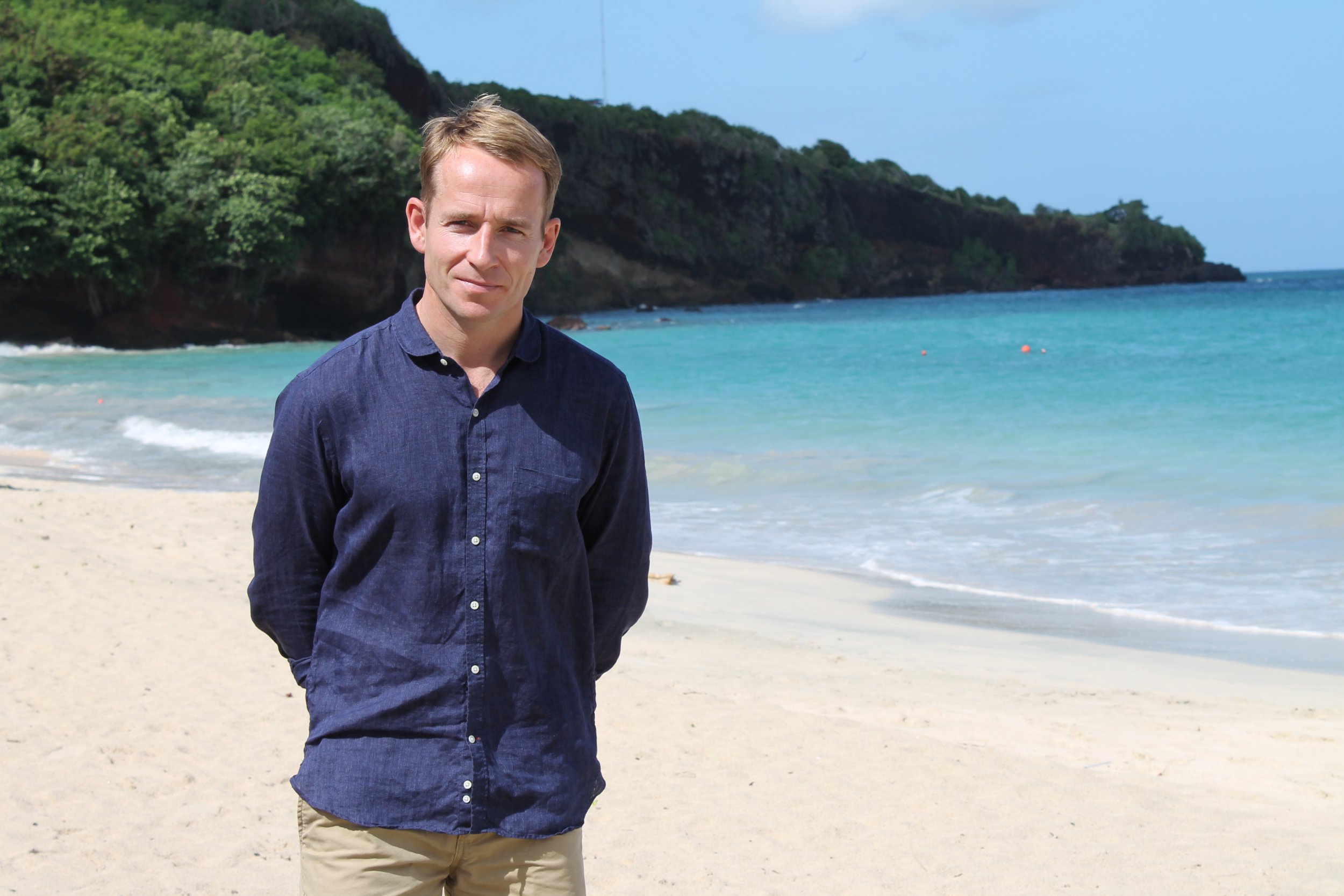 A Place In The Sun star Jonnie Irwin has claimed he was ‘pushed aside for someone healthier’ by Channel 4 after his cancer diagnosis, saying he was left heartbroken when his contract wasn’t renewed.

The presenter recently revealed he could have months to live after being diagnosed with terminal cancer.

He has now said he can’t even watch the show after how he was allegedly treated following his years of presenting it.

Jonnie, 49, said he’s been impressed by the support from Escape to the Country and A Place In The Sun Ltd, which runs the show’s exhibitions.

‘But I didn’t get that support from A Place In The Sun,’ he continued. ‘I told them I wanted to work. When I said I can get you doctor notes and assurances from my oncologist that I am fit to work, I was told, verbatim, “Oh, you really don’t want to go down that route, do you?”

He claimed that the show paid him for the rest of the season but didn’t renew his contract.

Jonnie added to The Sun: ‘Within two weeks someone else was on TV doing my job. I just feel I earned a bit more from them after 18 years.’

He claims he’s been ‘pushed to the side in favour of someone healthier’ and added: ‘That broke my heart’.

Channel 4 and Freeform told the outlet in a statement: ‘No stone was left unturned in trying to enable Jonnie to continue his international filming with us during Covid but the production company were unable to secure adequate insurance cover for him.

‘We, of course, understand how frustrating this must be for him at this incredibly difficult time.’

It was during filming for A Place In The Sun that Jonnie first realised something wasn’t quite right, as his vision was blurry while he was driving.

‘Within a week of flying back from filming, I was being given six months to live,’ he said. ‘I had to go home and tell my wife, who was looking after our babies, that she was on her own pretty much. That was devastating. All I could do was apologise to her. I felt so responsible.’

Jonnie has been undergoing chemotherapy and he’s continued to work throughout, with cancer drugs helping to prolong his prognosis.

Speaking about why he wants to announce his cancer to the world, he admitted it felt like he was ‘carrying a dirty secret’ and he wants to now ‘inspire people who are living with life-limiting prospects to make the most of every day.’

If you or someone you care about has been diagnosed with cancer, Macmillan can offer support and information.