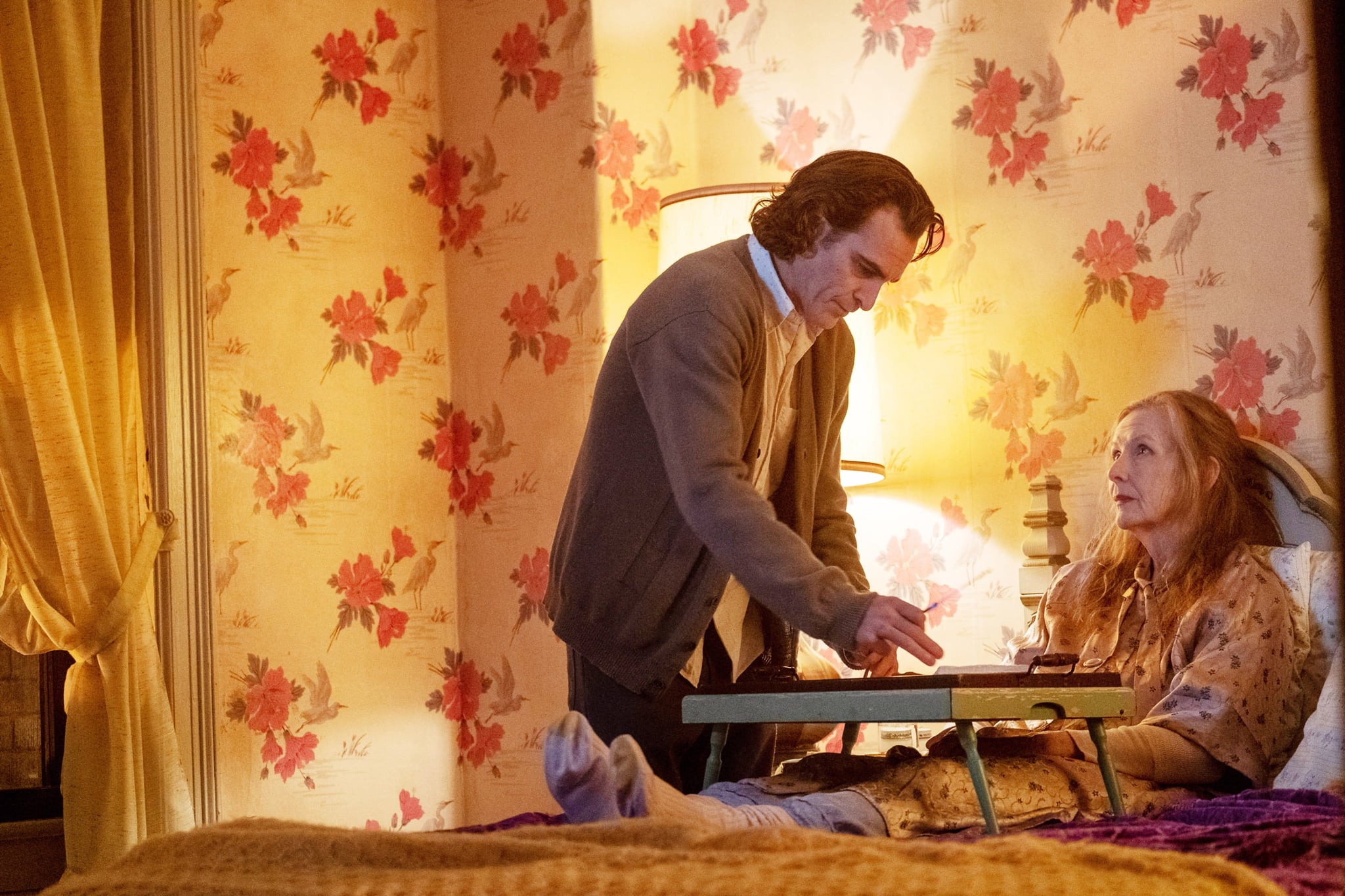 Joker definitely brings a different take to the comic book movie with a dark, nihilistic origin story for Batman’s most infamous villain. Plenty of theories about the new movie have been debunked — such as potential ties to a larger superhero movie universe — but there’s one that’s still making the rounds. Is the Joker actually Batman’s brother? Here’s what to know about this unexpected theory and how the new film itself fanned the idea.

The theory takes root in Joker as something actually presented as a possibility on screen. As Arthur Fleck slowly descends into his Joker persona, he makes a shocking discovery. He intercepts a letter that his mother, Penny, has written to Gotham’s resident billionaire politician Thomas Wayne claiming that Arthur is, actually, Thomas’s illegitimate child. Arthur is furious with his mother and heads to Wayne Manor, where he meets Thomas’s young son, Bruce Wayne — aka the future Batman — and eventually flees after getting into it with butler Alfred Pennyworth. It’s an interesting twist on things, to place Batman’s most famous nemesis as his unknown half-brother who got none of the advantages he had in life.

Unfortunately for fans of this theory, the movie adds another twist: Arthur manages to confront Thomas Wayne himself, who tells Arthur that Penny is and has been delusional for some time. Arthur isn’t his son. Arthur manages to get ahold of his mother’s case file at the hospital, which states that Penny adopted Arthur as an infant and brought him home, where they both were abused by her then-boyfriend. When confronted, Penny claims that this file is just a lie paid for by Thomas Wayne to cover up their affair and Arthur’s parentage, but he no longer believes her and murders her.

So, what is the truth? Joker is not a movie that gives tidy answers about its plot mysteries — indeed, it’s not even clear how much of the movie actually happens and how much is just in Arthur’s own delusions. It is, of course, possible that Penny was the one telling the truth and that the Joker is, in fact, Bruce Wayne’s half-brother. Is it likely? Probably not. Despite being a completely standalone movie and intentionally avoiding cross-references to a larger superhero mythos, Joker doesn’t break too far from the mold in terms of the major strokes of comic book mythology. Giving a family connection to Batman and his most famous nemesis, though, ultimately seems like a step too far even for an unconventional approach like the one in Joker. DOMINIC LAWSON: Why I long to sack Hermes

Nikita Pearl Waligwa, Actor in Disney’s ‘Queen of Katwe,’ Dies at 15
We and our partners use cookies on this site to improve our service, perform analytics, personalize advertising, measure advertising performance, and remember website preferences.Ok