Hope he has security! With a career like John Travolta’s, it’s no surprise that he has extremely dedicated fans. His new film, The Fanatic, is about just that: an extremely dedicated fan who goes too far when he doesn’t receive an autograph from an action star (played by Devon Sawa). Luckily, the actor, 65, has never encountered an overzealous fan — well, except once.

“My fans have relatively been loving and committed and dedicated for 45 years. I never doubt the intention of my fans,” he says exclusively in the latest issue of Us Weekly. “The only one crazy thing that’s ever occurred was years ago in Santa Barbara. I was out in the middle of the country. This girl was out there waiting at the house and in the closet.” 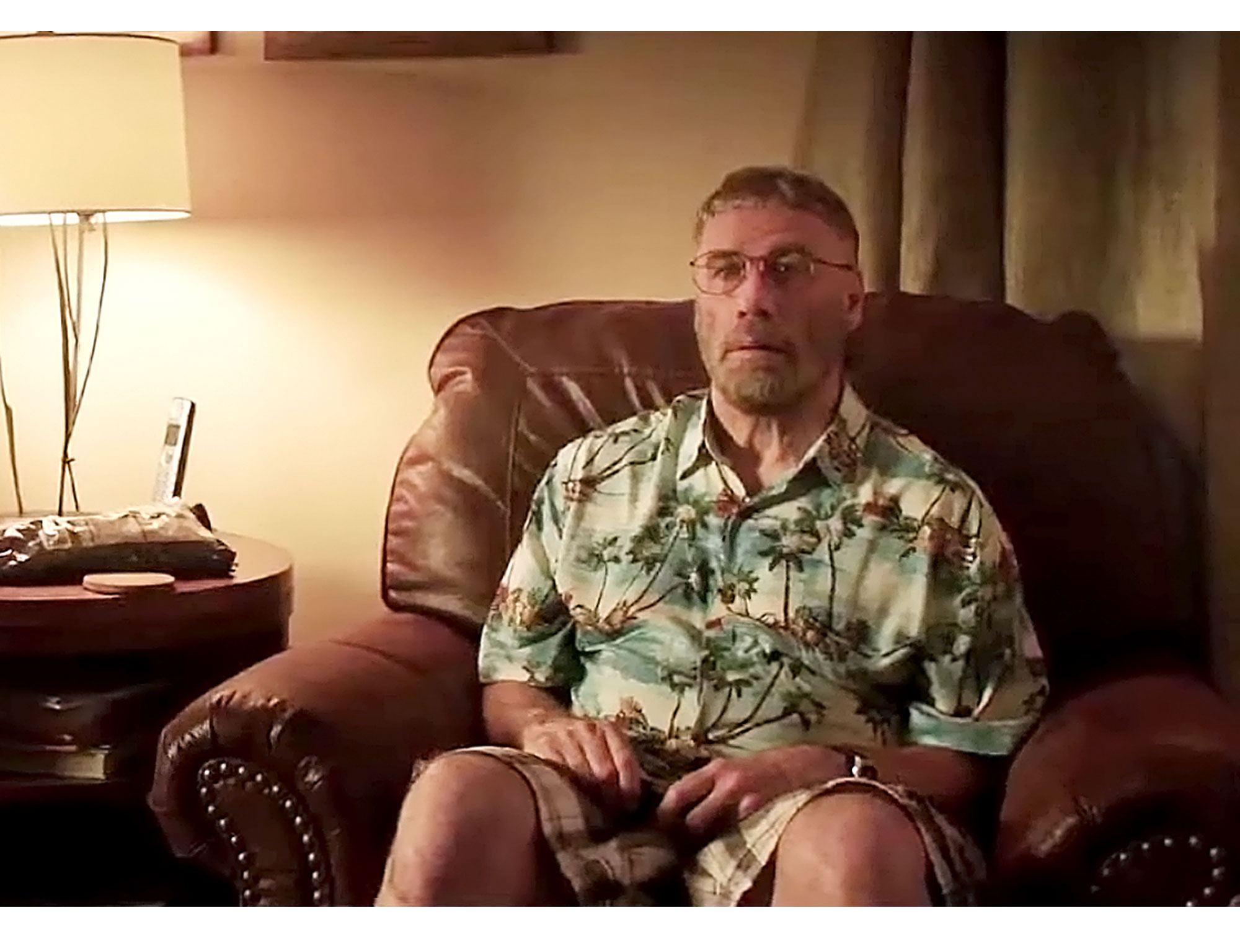 The Saturday Night Fever star continued: “I opened the closet, hearing something, and it scared the daylights out of me.”

The film is loosely based on a fan that Fred Durst, the writer and director, had met years ago. “Certainly we’re heightening the drama here in this movie,” Travolta added. “But Fred may have had more of these personal things happened.” 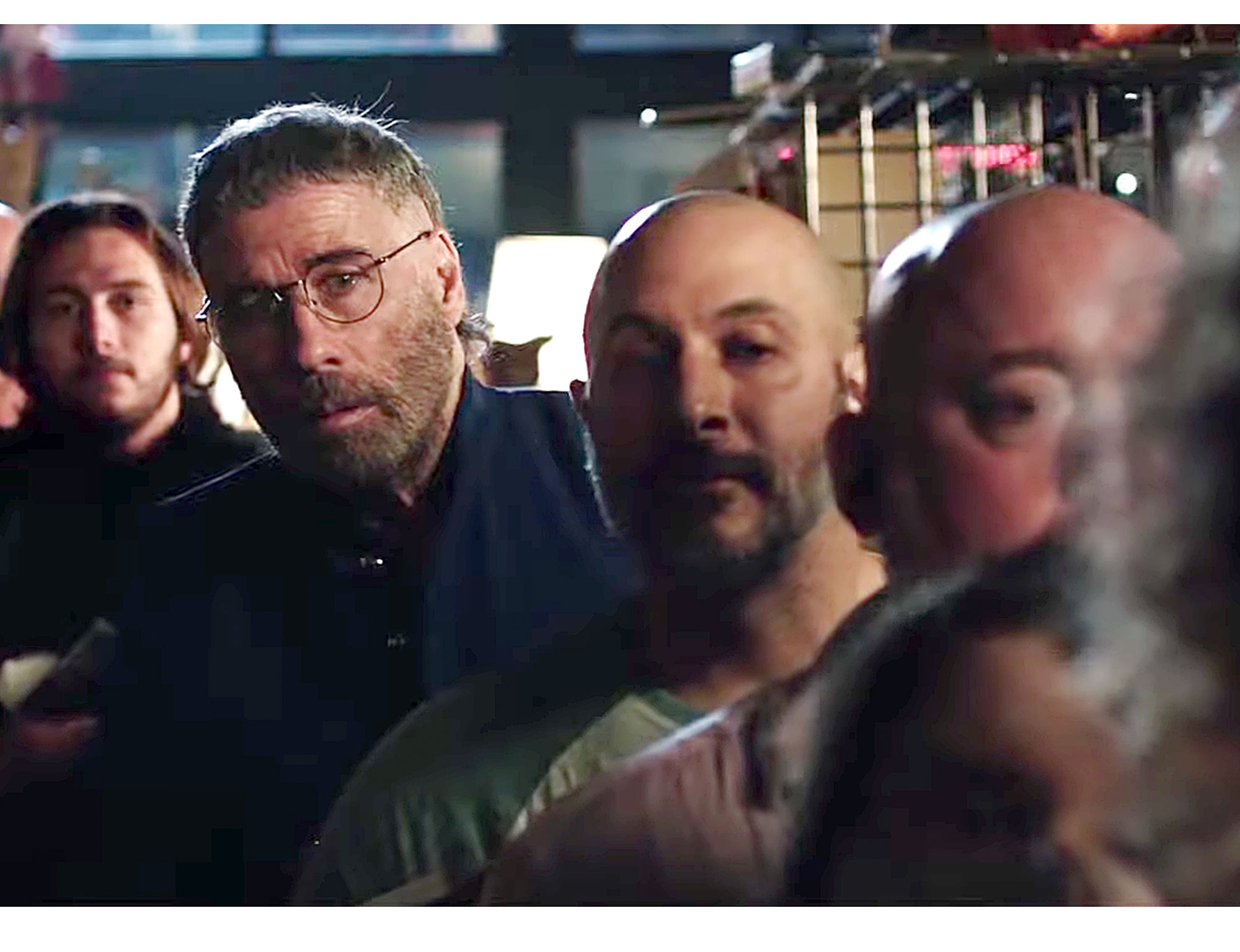 For more from Travolta, pick up the new issue of Us Weekly, on newsstands now.

The Fanatic is now in theaters.

With reporting by Marjorie Hernandez