Breaking their silence. Jim Bob and Michelle Duggar have spoken out following the cancellation of the family’s TLC series, Counting On.

“It is hard to believe that more than 17 years have passed since we were first contacted by a production company wanting to do a one-hour documentary about the logistics of raising 14 children,” they wrote in a statement on their website on Saturday, July 3. “Our family has grown (and grown up!) before our eyes and on national television, and the journey has been miraculous—following God is an exciting adventure!”

Jim Bob, 55, and Michelle, 54, added that their reality series have gave them their “most treasured moments,” meeting “children across the country who are alive today because of our testimony that children are a blessing.”

The couple called it an “amazing honor” to “ share our lives, our faith, and our story with you—including some of the most difficult and painful moments our family has ever faced.”

The Duggar parents explained, “We are full of deep gratitude for the love shown to us and the prayers of so many who have sustained us both now and through the years. We look forward to all the new adventures and endeavors that may come our way, and with so many grown children and wonderful grandchildren, we know our love will only continue to multiply!”

They went on to thank their film crew and promised that fans will still get to hear from them. “We look forward to discovering what’s next for our family and sharing more with you along the way!”

TLC confirmed the cancellation on Tuesday, June 29, revealing they have cut ties with the family following Josh Duggar‘s April arrest.

Josh Duggar Child Pornography Trial: Everything to Know Before Trial

“TLC will not be producing additional seasons of Counting On,” they said in a statement to Us Weekly. “TLC feels it is important to give the Duggar family the opportunity to address their situation privately.” 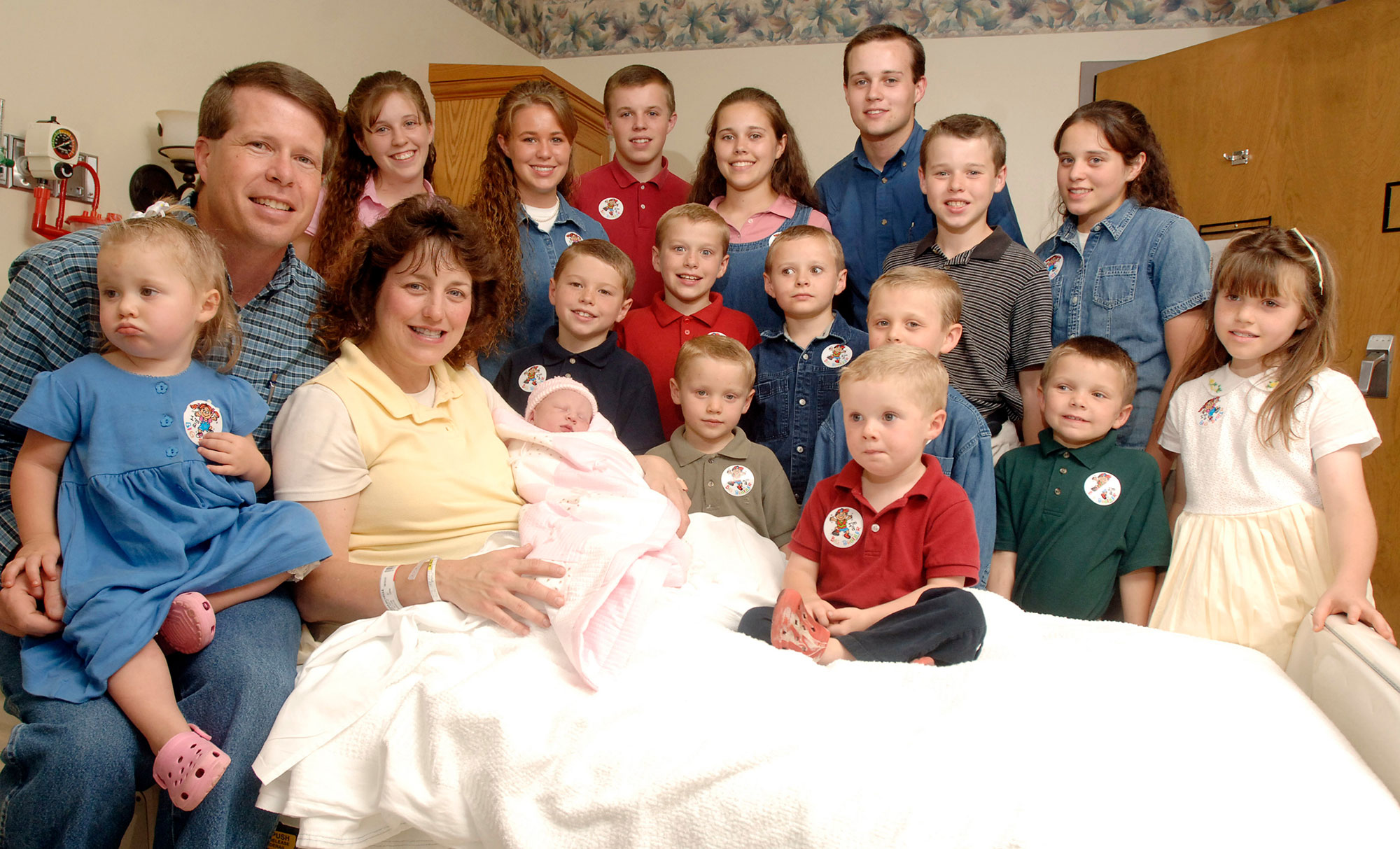 The family has worked with TLC since 19 Kids and Counting debuted in 2008. After 10 seasons, the show was canceled in 2015 when Josh, now 32, was accused of molestation. He then admitted to cheating on his wife, Anna Duggar, and entered treatment.

Shortly after the show ended, TLC launched the spinoff, formerly Jill & Jessa: Counting On, to follow the rest of the family following the case.

In April, Duggar was arrested and booked on charges of possessing child pornography, “some of which depicts the sexual abuse of children under the age of 12” in May 2019, the U.S. Attorney’s Office in the Western District of Arkansas said on April 30.

The Duggars: A Comprehensive Guide to the Famous Family

At the time, he entered a not guilty plea on his behalf; the reality star is scheduled for a court hearing on November 30, with a pretrial conference beginning on November 18. He faces up to 20 years in prison and $250,000 in fines for each count if convicted.

“TLC is saddened to learn about the continued troubles involving Josh Duggar,” the network said in a statement to Us at the time of the initial hearing. “19 Kids and Counting has not aired since 2015. TLC canceled the show on the heels of prior allegations against Josh Duggar and he has not appeared on air since then.”

Jinger Duggar and husband Jeremy Vuolo reacted to the Counting On news shortly after the announcement on Tuesday.

“We are grateful for TLC giving us the opportunity to be on their network over the years and their kindness towards the Vuolo family,” the couple wrote via Instagram. “It’s been a remarkable journey that has opened doors to traveling and experiencing the world in a way that we wouldn’t have imagined possible.”