Out of the honeymoon phase? Angelina Pivarnick got real about the state of her marriage to Chris Larangeira, telling her Jersey Shore: Family Vacation costars that the pair’s sex life has been “dog s–t.”

Angelina admitted she’s “not perfect by any means” when it comes to picking fights with her husband. “I’m not the most perfect wife ever. I yell at him, I’ll belittle him sometimes. I feel like we’re both wrong. But see how I’m admitting it to you? He won’t ever admit that he’s wrong,” she claimed. 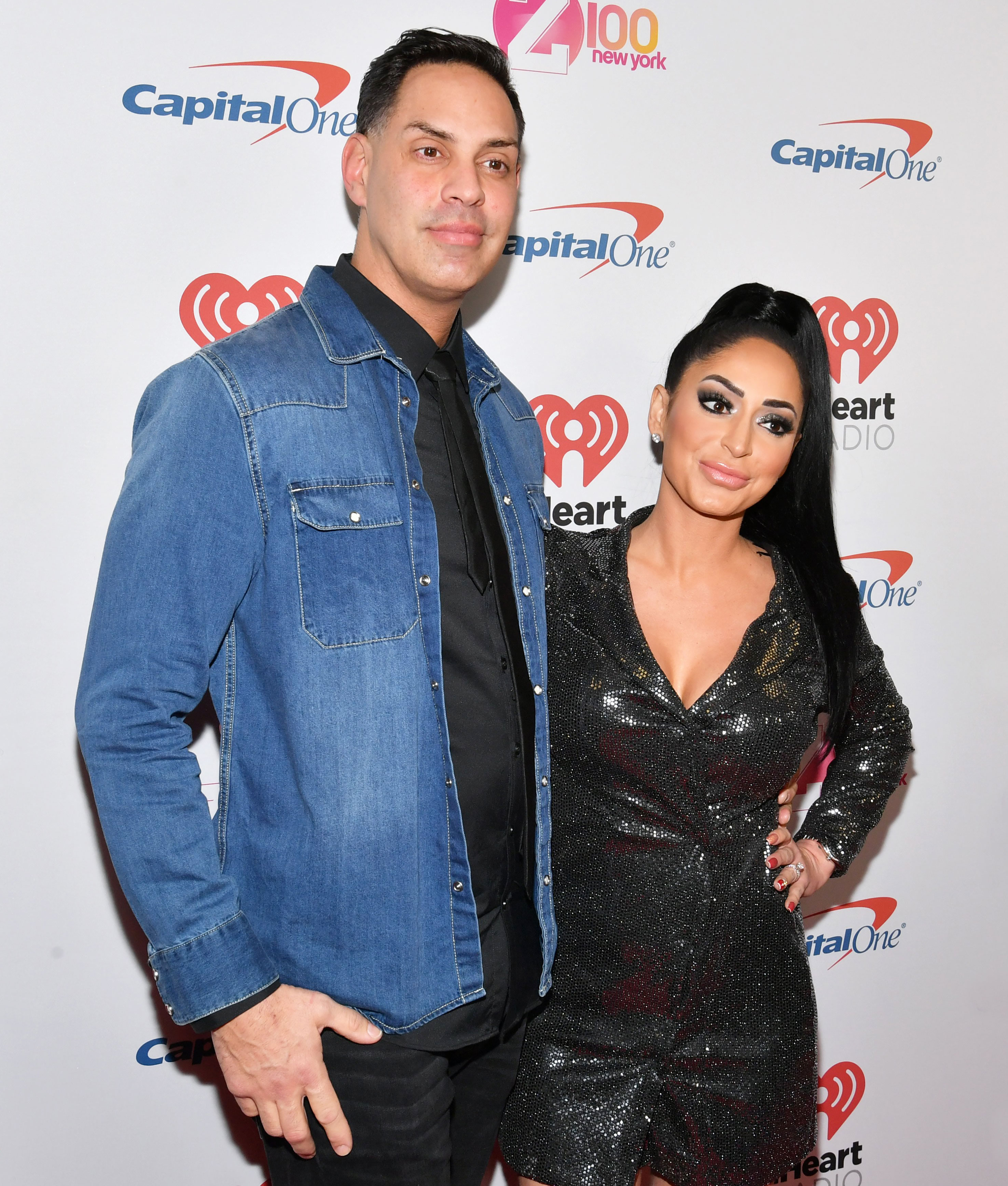 Later on, the MTV personality said that she and Chris had gone “through spurts” of bad times since tying the knot in November 2019, but things had recently taken a rough turn.

“Our sex life is nonexistent at this point and honestly, I don’t know if we can get the spark back in our relationship,” she told cameras in a confessional interview. “And that’s not a good thing.”

Couples Who Survived the Reality TV Curse (So Far)

The couple’s constant bickering caught their costars’ attention and speculation about their status continued to grow when Chris was absent from a Zoom chat with the cast around the holidays.

“I don’t know what’s going on between Angelina and Chris, but it’s kind of weird that he’s not around and she’s acting like it’s nothing,” Vinny Guadagnino said on Thursday’s episode. “And, you know what? Maybe it is nothing. I can’t keep up with this s–t.”

Earlier this month, Angelina exclusively told Us Weekly that things got rocky in her marriage at the height of the coronavirus crisis.

“It was a lot with this pandemic. Unlike Pauly D and Nikki Hall, it didn’t really help our relationship out too much. It kind of did the opposite,” she explained, adding that she and Chris have been taking it “day by day” while stuck at home.

‘Jersey Shore’ Cast, Then and Now

Angelina said the tension “comes and goes,” but hinted that fans will see “how the whole entire relationship drama between Chris and I plays out” in upcoming episodes of the reality show.

“It depends on the day,” she told Us of her marriage. “[The pandemic] wasn’t great to me.”