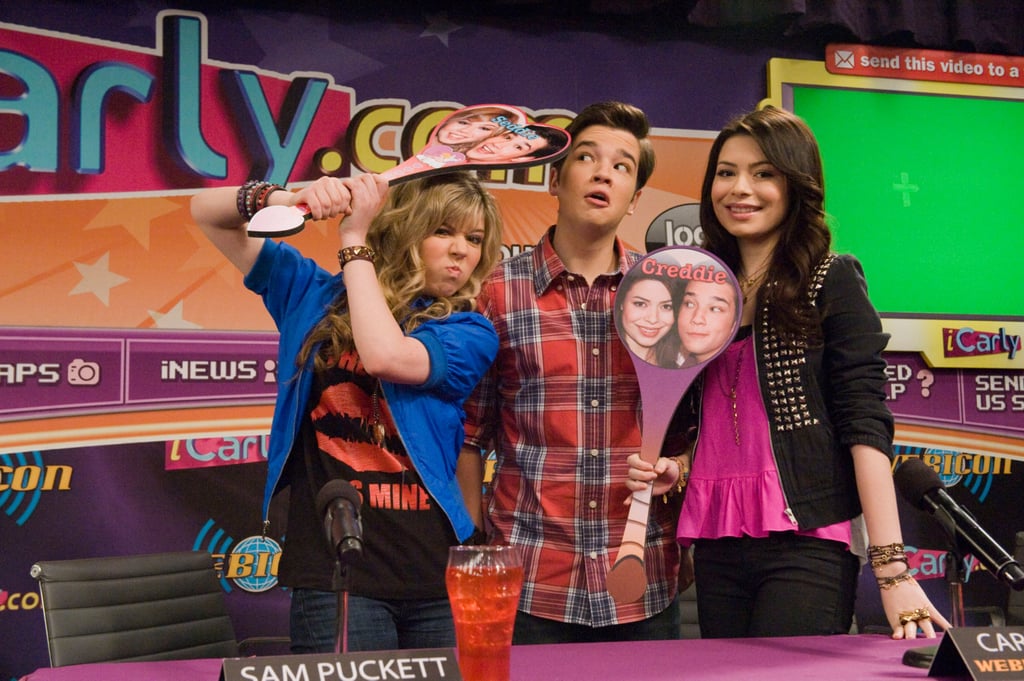 It’s been nearly a decade since we said goodbye to the cast of iCarly, but the beloved Nickelodeon series is officially coming back! Paramount+ is reviving the show, with Miranda Cosgrove, Jerry Trainor, and Nathan Kress all reprising their respective roles as Carly Shay, Spencer Shay, and Freddie Benson. The reboot will also feature some new faces, including Laci Mosley and Jaidyn Triplett. The 13-episode series, which premieres on June 17, will follow the group as they navigate their careers and personal lives in their 20s.

“It’s kind of funny because in the show iCarly, Carly’s character goes to college after she is in Italy with her dad for a few years, she goes to college and then she ends up coming back to the show. iCarly was like me in real life,” Cosgrove told People. “And she starts up the show for the first time in 10 years. So when we were doing the scene, it was kind of weird for me just because that’s exactly what I’m doing. I’m starting the show again for the first time in 10 years. So there are a lot of moments like that within the show where it really mirrors my real life.”

iCarly ran for six seasons from 2007 to 2012. Given how much time has passed since then, let’s see what the cast has been up to, shall we?