Back in the spotlight. Jordyn Woods began trending on Twitter on Sunday, February 3, following the season 3 premiere of The Masked Singer. After the Kangaroo performed a heartbreaking rendition of Robyn‘s “Dancing on My Own,” fans were convinced that Woods, 22, was underneath the costume.

“Like most of you watching, I’m a survivor. I recently lost a person who held my family’s heart together. Then by my own admission, I found myself in the spotlight for all the wrong reasons,” the Kangaroo said during the clue package. “I have to fight for my family and show them that bullies never win.”

Later, while she played jump rope in the woods, the Kangaroo admitted she is “beyond terrified” to take the stage. 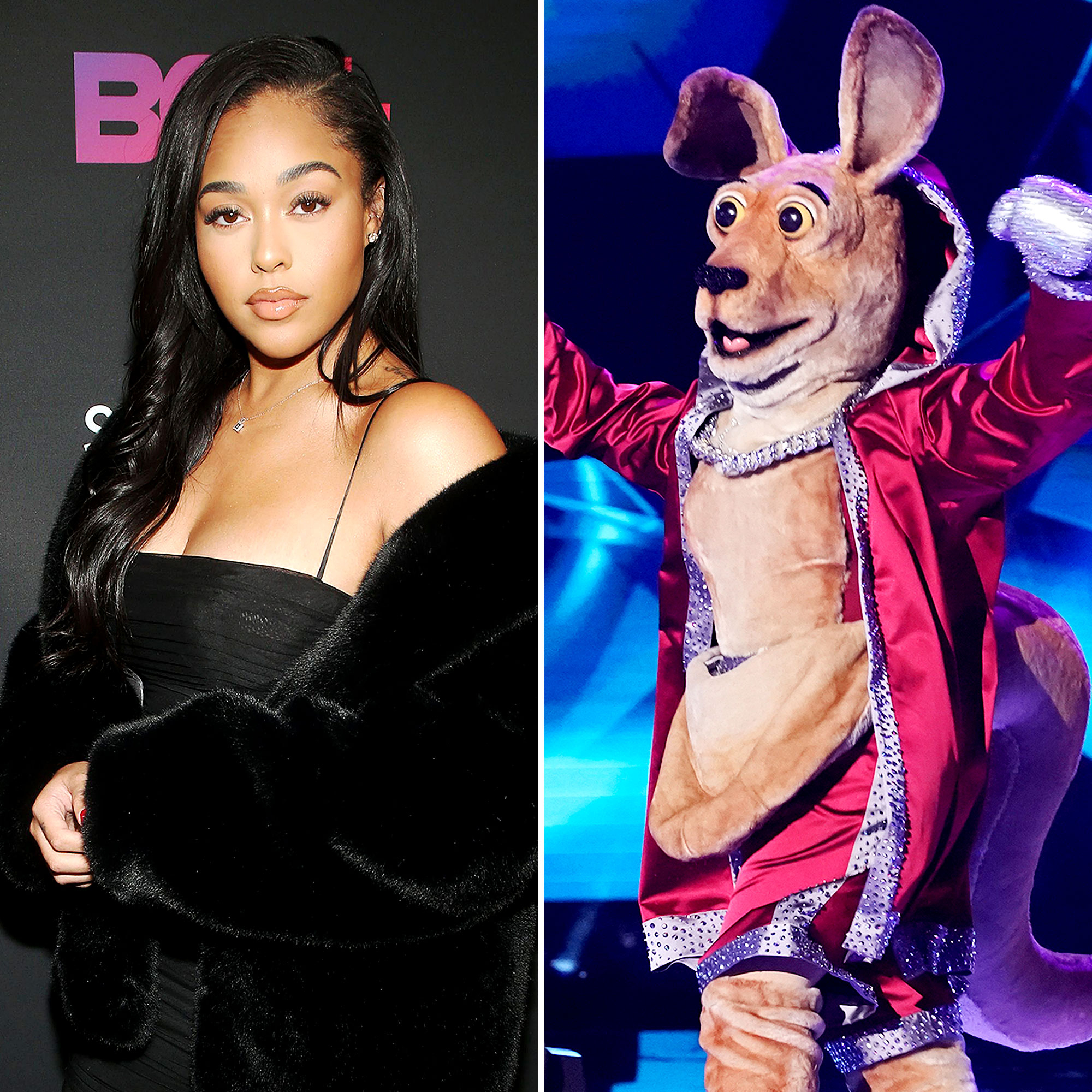 “One of my greatest fears is being vulnerable, and this year I’ve had no other option than to be vulnerable,” she shared with the judges. “But with this kangaroo costume, I feel like I can get my superhero powers back.”

The performance moved panelists Jenny McCarthy, Ken Jeong, Nicole Scherzinger and Robin Thicke; guest judge Jamie Foxx even admitted to getting a bit choked up during her performance. However, none of them guessed Woods. Their guesses included Jordin Sparks, Kelly Rowland and Iggy Azalea.

However, fans were quick to take to Twitter and guess that it was Woods behind the costume. Not only did the clue package hint at her, but many thought the voice sounded like the FRSTPlace founder.

Woods made headlines in February 2019 after she was spotted kissing Tristan Thompson, the then-boyfriend of Khloé Kardashian. Woods was best friends with Kylie Jenner at the time. Kardashian, 35, called out Woods on Twitter shortly after and later ended her relationship with Thompson, 28. The pair share 21-month-old daughter True.

The Masked Singer airs on Fox Wednesdays at 8 p.m. ET.