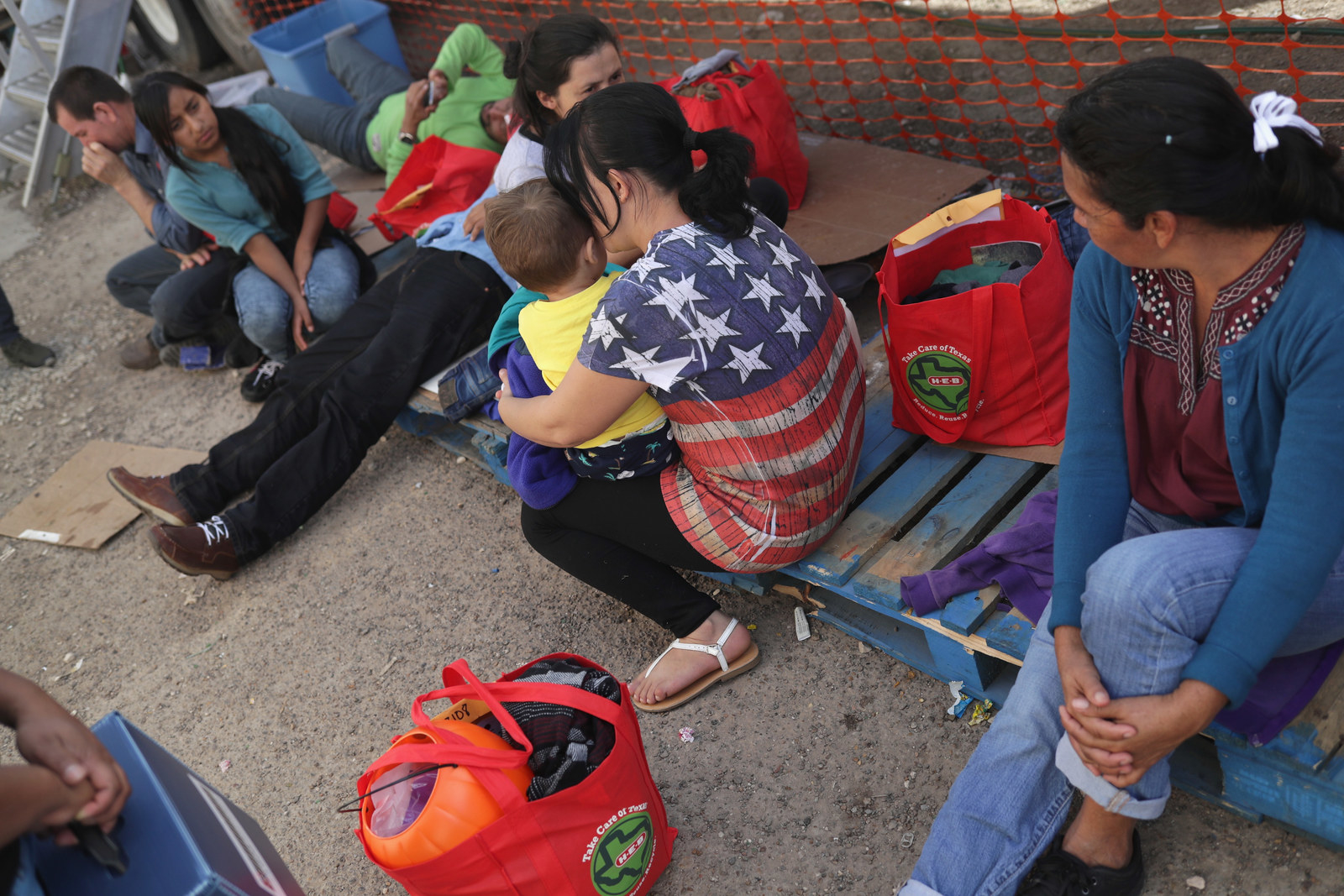 When Department of Homeland Security inspectors visited several border facilities in the Rio Grande Valley earlier this month, they found adults and minors with no access to showers, many adults only fed bologna sandwiches, and detainees banging on cell windows — desperately pressing notes to the windows of their cells that detailed their time in custody.

The inspectors compiled a draft report, obtained by BuzzFeed News, that described the conditions as dangerous and prolonged. Some adults were held in standing room–only conditions for a week. There was little access to hot showers or hot food for families and children in some facilities. Some kids were being held in closed cells. There was severe overcrowding.

The draft report was written by the Department of Homeland Security’s Office of Inspector General and addressed to the acting DHS secretary, Kevin McAleenan. It comes after inspectors visited five border facilities and two ports of entry during the week of June 10.

It appears to have been sent to DHS officials last week for comments and requests for redactions before being released publicly.

“Specifically, we are recommending that the Department of Homeland Security take immediate steps to alleviate dangerous overcrowding and prolonged detention of children and adults in the Rio Grande Valley,” wrote Jennifer Costello, acting inspector general.

The review comes amid intensifying pressure aimed at DHS and US Customs and Border Protection officials after attorneys visited facilities and described rapidly deteriorating conditions, especially for children, as CBP struggles to cope with record levels of families and children crossing the border. The report itself makes a point to note that the Rio Grande Valley has seen a massive increase in families and children crossing the border over the past year and has the highest volume on the southwest border.

In a press call with reporters Tuesday, CBP officials pushed back against the claims made by the attorneys of the alleged filthy conditions for children at one facility near El Paso.

At three of the facilities in the Rio Grande Valley, unaccompanied minors and families had no access to showers, and children had only a limited change of clothes. At two facilities, children and families did not have hot meals until the week the inspectors arrived. The inspectors documented that the children were provided juice, formula, diapers, wipes, and snacks.

The inspectors said the overcrowding and prolonged detention for the single adults represented a security risk for detainees, agents, and officers. Adults purposely clogged toilets with Mylar blankets and socks in order to be released from their cells, while some refused to return to cells after they had been cleaned. Others tried to escape.

The inspectors reviewed Border Patrol data that revealed children were being held for long periods of time. The data showed that 826 of the 2,669 children held at the border facilities were in custody longer than the 72 hours mandated by court orders.

“The report referenced in the article is a draft report that OIG has not publically released,” DHS said in a statement to BuzzFeed News. “We are planning to publish the final report next week.”

At the centralized processing center in McAllen, Texas, 165 unaccompanied children had been in detention for longer than a week as they awaited to be sent to shelters that care for immigrant kids. More than 50 of them were younger than 7 years old, and some of them had waited more than two weeks in border facilities.

The report noted that agents had tried to provide the least-restrictive setting possible for children, but “the limited space for medical isolation resulted in some [unaccompanied children] and families being held in closed cells.” (Last month, following the death of a 16-year-old boy in Border Patrol custody who had been diagnosed with the flu, many immigrants were quarantined.)

The dire conditions were not limited to families and minors.

Most single adults had not showered for nearly a month while in CBP custody, the report said. Instead, wet wipes were handed out to maintain hygiene. Many single adults were being fed only bologna sandwiches, leading to some having medical issues like constipation. In one facility, officials found some single adults in standing room–only conditions for a week while others were held in overcrowded cells for more than a month.

At one facility, officials ended their visit early because they were agitating the situation.

The officials noted that within DHS, long-term detention of immigrants is supposed to be the job of US Immigration and Customs Enforcement, which operates jails across the country. But in the past year, ICE has rapidly expanded its detention numbers to record levels.

At the time of the visit, the inspectors said ICE officials told them there were 54,000 detainees being held nationwide, making it difficult to place immigrants who have recently arrived in ICE custody.

Instead, they remained in CBP custody for long periods of time.

“Senior managers at several facilities raised security concerns for their agents and the detainees,” the inspectors wrote. “For example, one called the situation a ‘ticking time bomb,’ and another said there was ‘fear of a revolt.’”