Warning: This story contains spoilers from the Thursday, May 13, episode of Mom.

Keep coming back. After eight seasons of meaningful conversations, Mom ended with some final words of wisdom from Bonnie Plunkett (Allison Janney).

Spring TV Preview 2021: Which New Shows to Look Out For

The series finale showed Bonnie learning that her husband Adam (William Fichtner) was diagnosed with lung cancer and dealing with the heartbreaking news amid plenty of other surprises. At the last minute, fellow recovering addict Jill (Jaime Pressly) and love interest Andy (Will Sasso) tied the knot and headed off to enjoy their happy ending. 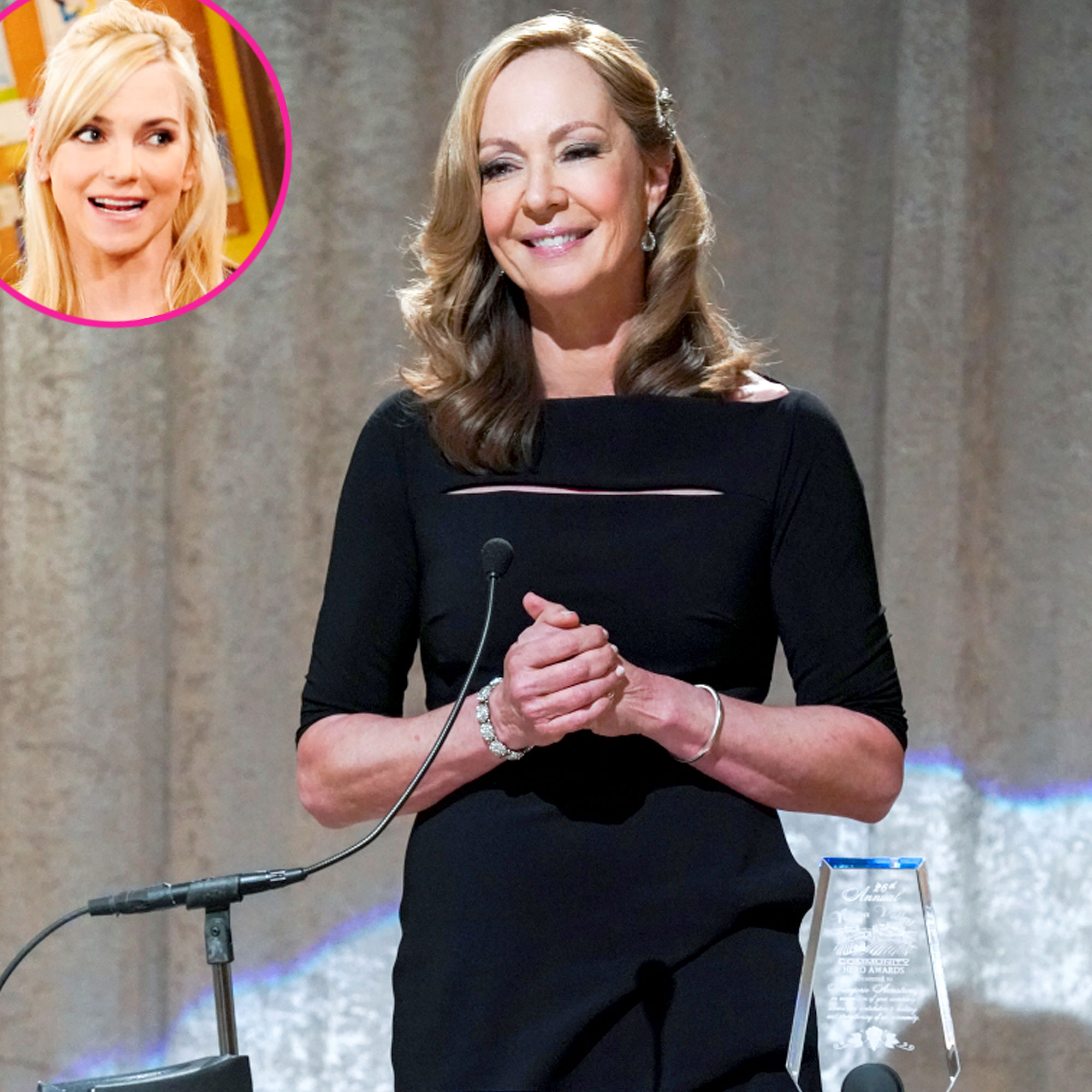 The biggest surprise, though, was mother-daughter duo Shannon (Melanie Lynskey) and Jolene (Rondi Reed). Bonnie tries to help Shannon by convincing her to join AA, but she doesn’t expect to add her mother into the mix as well. Through it all, Bonnie didn’t have a drink and even gave an inspiring share about being grateful for the journey that got her where she is today.

Her message opened the door for the future, especially with Shannon and Jolene representing the new generation of complicated family relationships in the group. The duo was an obvious parallel to Bonnie and her own daughter, Christy Plunkett (Anna Faris), who was the one person missing from the emotional finale.

Faris, 44, announced her departure from the CBS show after seven years in 2020.

“The past seven years on Mom have been some of the most fulfilling and rewarding of my career,” she said in a statement to Us Weekly at the time. “I’m so thankful to Chuck [Lorre], the writers and my amazing castmates for creating a truly wonderful work experience. While my journey as Christy has come to an end, allowing me to pursue new opportunities, I’ll be watching next season and rooting for my TV family.” 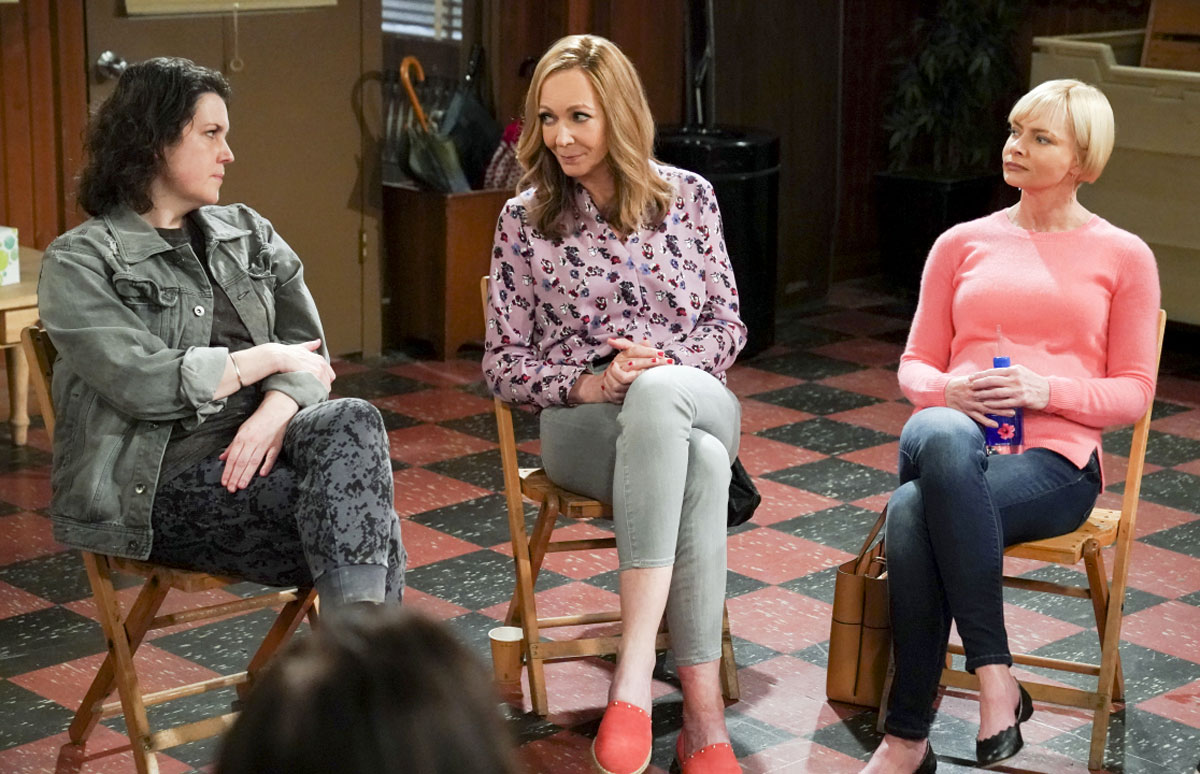 It was revealed in the season 8 premiere that Christy moved to Washington, D.C. to attend Georgetown Law School and pursue her dreams with a full scholarship.

“We felt that it was important to honor [Faris’] decision to leave the show,” co-creator Gemma Baker told TVLine on Thursday. “The audience knows that Christy traveled a great distance over seven seasons and overcame so many obstacles in order to follow her dream of becoming a lawyer, and it felt like that story had been addressed in a satisfying way, so we didn’t revisit it for the finale.”

TV Stars Who Left Shows and Came Back

Bonnie did mention her daughter during the finale, giving fans an update on how Christy was adjusting to her new setting. During a February episode of the show, Bonnie revealed Christy is now dating someone new.

Three months before the series came to an end, Janney, 61, opened up about filming the show without Faris. The women led the sitcom together since its premiere in September 2013.

“It was very odd, and she’s very missed. Anna is missed, and her character on the show is missed,” Janney said on The Ellen DeGeneres Show in February. “We’re just happy that she’s doing what she wants to do now, and we’re happy even more so that we’re able to tell these stories about these great women in recovery. And I think there have been some really wonderful characters that have been established, and people love the show, so we’re going to keep telling the stories as long as we can.”