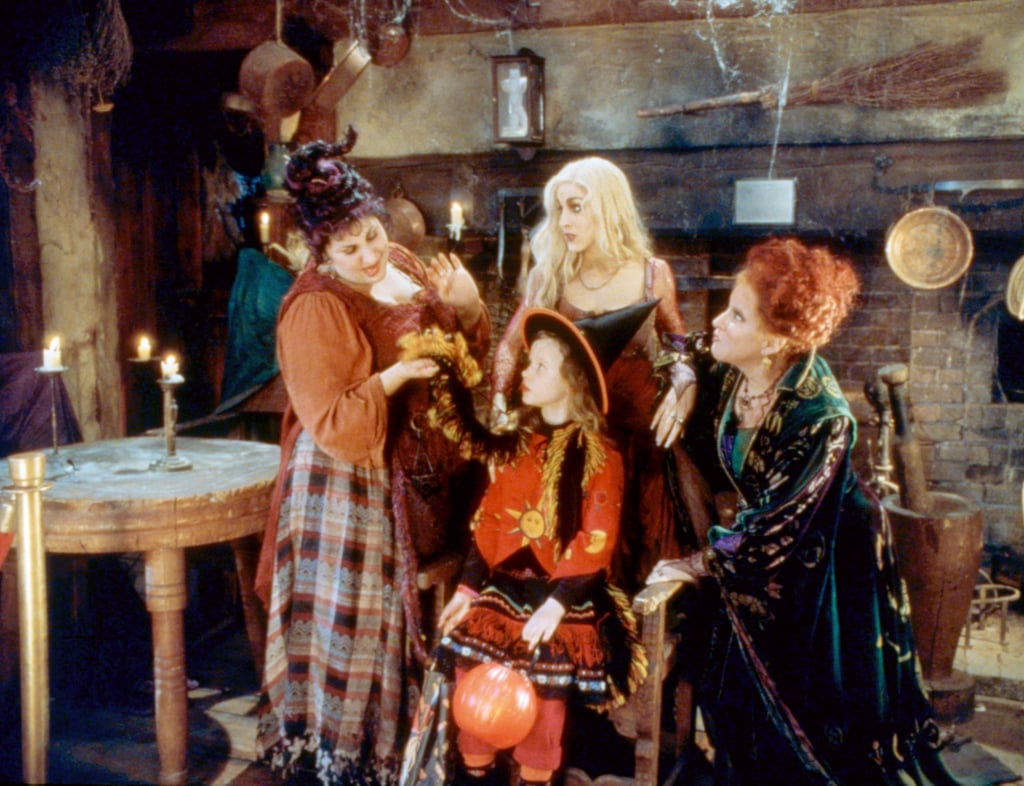 Hocus Pocus: What the Original Cast Has Been Up to Since 1993

A lot has changed since Hocus Pocus (aka The Ultimate Halloween movie) was released in 1993, especially the actors. OK, maybe Bette Midler looks mostly the same, but Dani (Thora Birch) and Max (Omri Katz) are all grown up! Plus, Thackery (Sean Murray) still looks exactly the same.

Catch up with the whole cast by checking out all the cute then-and-now pictures ahead, watch Hocus Pocus and other Halloween movies on Disney+ now, and get excited for the Hocus Pocus sequel coming in 2022!