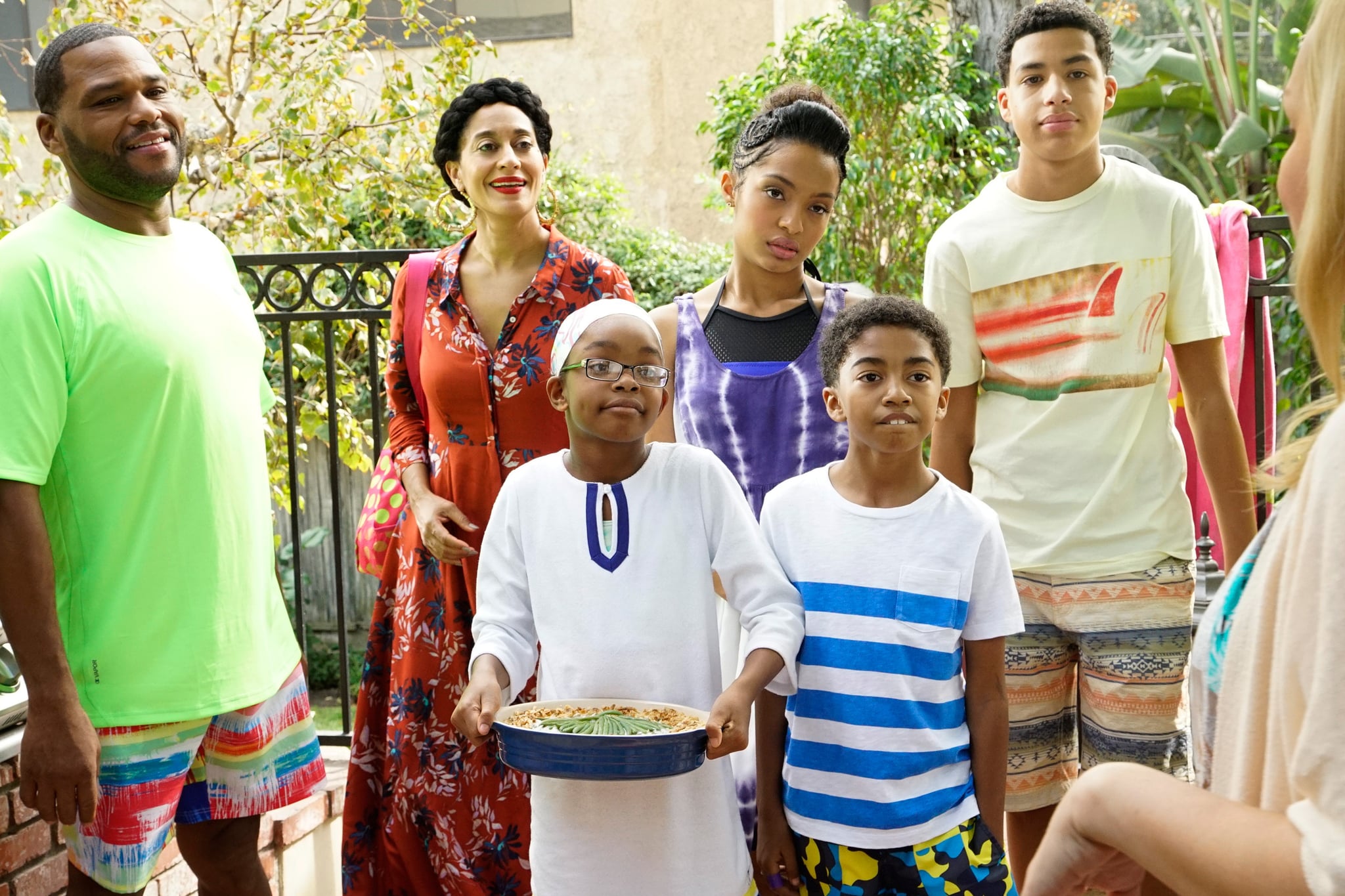 The eighth and final season of ABC’s beloved comedy series, Black-ish, currently airing, is bound to satisfy viewers. It even features a guest appearance by Michelle Obama. Since its release in 2014, the series has received acclaim from critics and audiences alike, earning Golden Globe, Emmy Awards wins. Black-ish centers around the Johnsons, an upper-middle-class Black family comprised of father Andre (Anthony Anderson), mother Rainbow (Tracee Elis Ross), and their four children Zoey (Yara Shahidi), Andre (Marcus Scribner), Jack (Miles Brown), and Diane (Marsai Martin). Outside of highlighting the everyday experiences of the Johnson family, Black-ish also touches on relevant issues facing society today, such as racism, police brutality, and the election of former President Trump, among other topics. Due to the success and popularity of the show, many viewers are left wondering, why is Black-ish ending?

The series ending can probably be attributed to a couple of different factors. For one, the show’s creator, Kenya Barris, had creative differences with ABC Studios throughout their collaboration, which came to a head in 2018. In February of 2018, ABC shelved a season four episode of the series titled “Please, Baby, Please,” according to The Hollywood Reporter. The episode, written and directed by Barris, highlighted pressing issues of the time, including the Charlottesville protests and the kneeling protests in the NFL. “Given our creative differences, neither ABC nor I were happy with the direction of the episode and mutually agreed not to air it,” Barris told Variety at the time. A month after the clash over creative differences, Barris left ABC as Black-ish‘s co-showrunner and began a three-year, $100 million deal with Netflix. However, he held on to his executive producer roles on Black-ish and his Freeform spinoff, Grown-ish.

While Barris’ exit didn’t directly bring on the show’s ending (it went on for three years after his move to Netflix), it’s hard to imagine the loss of his talent and expertise as showrunner didn’t have some impact on the ultimate decision to end the show.

Ultimately, it seems like Black-ish is ending because everyone involved thinks it’s run its course. In a May 2021 Instagram following ABC’s announcement that Black-ish would be ending, Barris alluded to having decided to end the series together with ABC, meaning he wasn’t left out of the conversations regarding the show’s fate. “In this day and age it is rare to get to decide when your show should come to an end, and we are grateful along with ABC to be able to make this final season exactly what we’d hoped for – and to do it with the entire and AMAZINGLY STELLAR cast coming back to close this chapter out with us the right way!” he wrote. Barris still holds Black-ish and ABC in great regard, also sharing, “This show has changed my life in so many ways and I am so proud of the conversations we’ve started along the way… Tears fill my eyes and a smile brightens my face as I say thank you to ALL of my blackish family for all you have given of yourselves.”

Barris is even open to the idea of expanding the -ish universe even further. According to Deadline, there were talks with ABC to create another spinoff called Old-ish, which would focus on Andre’s parents, Pops and Ruby Johnson. The network has yet to make any plans for a pilot, however.

Though it will be hard to say goodbye to Black-ish, the spinoff series, Grown-ish, still remains, with the second half of its current fourth (and final) season premiering on Jan. 27. Catch the season eight premiere of Black-ish on ABC on Jan. 4, with new episodes airing on Wednesdays.