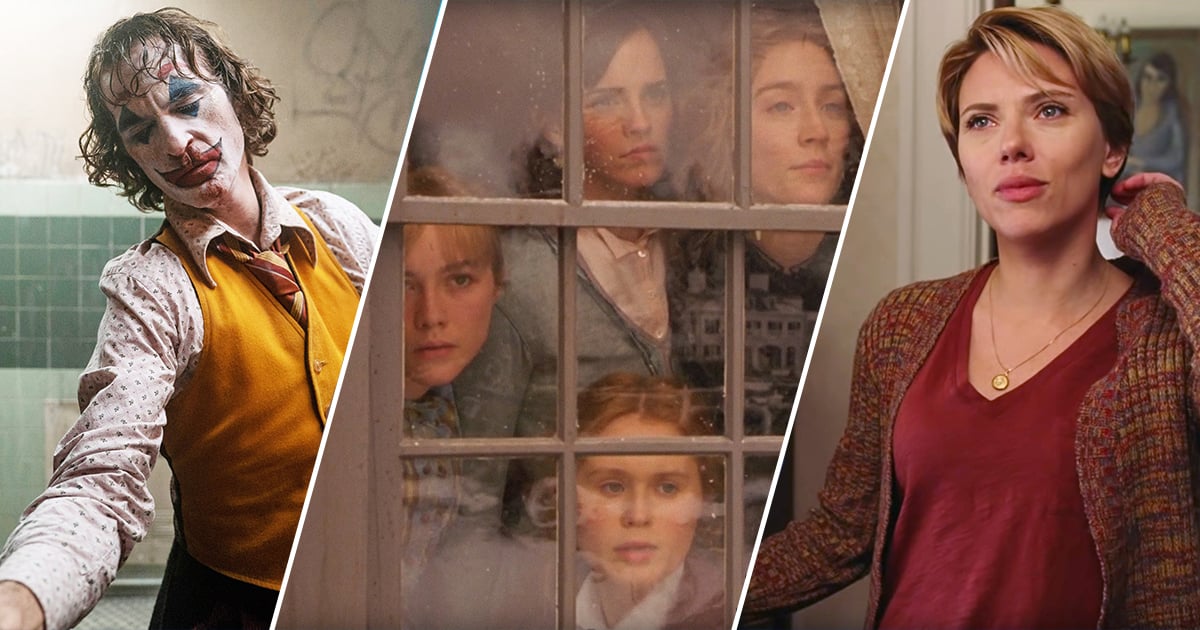 After a lengthy award season full of emotional wins and no shortage of controversial moments, the 2020 Oscar nominations have finally arrived.

If you’ve been paying attention to the films that have been previously nominated (and won) over the past few weeks, then it shouldn’t come as a surprise that Joker, Once Upon a Time in Hollywood, and Parasite all scored nods for best picture, among others. Actors like Charlize Theron, Laura Dern, and Brad Pitt also picked up nominations for their jaw-dropping performances. Check out the full list of nominations ahead, which were announced live by Issa Rae and John Cho, before the Oscars air on Feb. 9!