Game Of Thrones’ Pedro Pascal and Bella Ramsey will star alongside each other as Joel and Ellie in HBO’s new post-apocalyptic series The Last Of Us, it has been confirmed.

Although the idea of watching a post-apocalyptic drama based on a pandemic outbreak may sound a little too close-to-home for some right now, the creation of HBO’s new series The Last Of Us – based on the popular video game of the same name – is well underway.

For a while now, fans of the game – which was first released in 2013 – have been speculating about who will play the lead roles of Joel and Ellie in the series. And now, we finally know who those actors will be.

Both of the lead roles in the series will be taken on by stars of the Game Of Thrones franchise. Taking on the role of Joel will be Pedro Pascal, who played Oberyn Martell in the hit series and is currently appearing in Disney+’s The Mandalorian. Bella Ramsey, who played Lyanna Mormont in GOT and recently appeared in the BBC’s second season of His Dark Materials, will play 14-year-old Ellie.

Avid fans of the game previously suggested that GOT’s Maisie Williams should take on the role of Ellie (although she’s almost 10 years older than the character), so it seems fitting that one of her co-stars has ended up being cast.

As previously reported by Stylist, although we don’t know much about when the show will hit our screens, we do know what the series will be about, thanks to its highly-popular source material.

The Last Of Us follows the story of Joel and Ellie 20 years after a parasitic infection has led to the destruction of modern civilization in the US. The fictional disease, which is based on a real-life parasitic infection known as Cordyceps which infects small bugs like ants and spiders, renders its victims into blood-thirsty, zombie-like creatures with fungal growths erupting from their bodies. 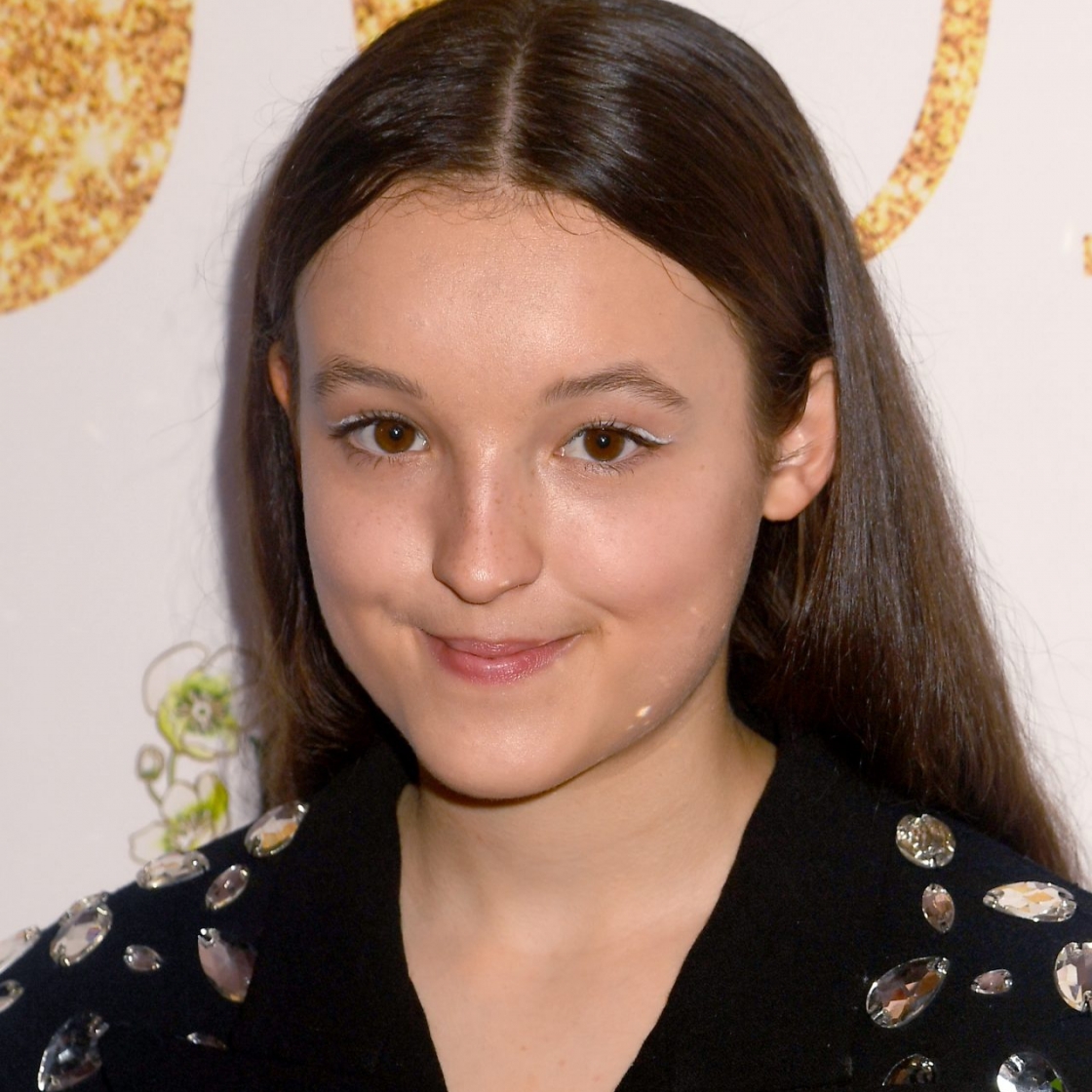 For Joel, this makes his mission – to travel across the country and escort Ellie to a safe house outside the quarantine zone – ten times harder, and the pair have to work together to navigate a series of life-threatening situations, all of which bring the unlikely pair closer.

Because Pascal and Ramsey never appeared in Game Of Thrones at the same time as each other, we’ll be excited to see how the pair perform together on screen. Although, as we’ve already said, we may have to wait sometime to see the two actors in action.