Hannah Brown turned her lemons into lemonade! Despite going through a public breakup — and all the drama that came with it — the former Bachelorette believes she came out stronger than she was before. 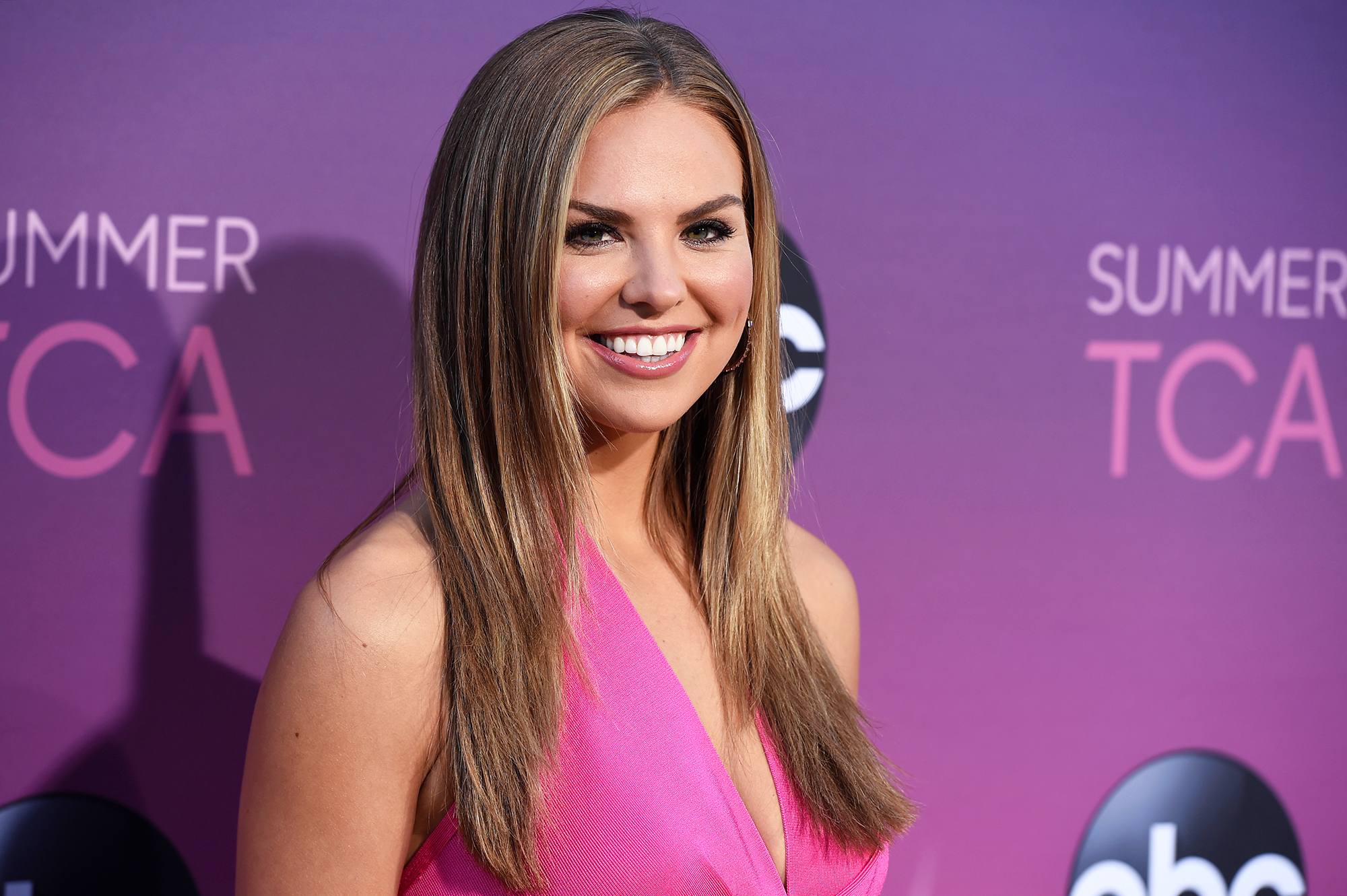 “I love the woman that I’ve become. If I would have changed anything, I might not be who I am today,” Brown, 24, told Us Weekly at the recent TCA summer press tour All-Star party. “Anytime you can succeed in it, there’s some adversity. It just makes you the best version of yourself. I think through weakness you become stronger … and I definitely think that I’ve done that, and I really like that girl that I’ve become.”

The former pageant queen accepted a proposal from suitor Jed Wyatt on the season 15 finale of The Bachelorette. Brown ultimately called off their engagement on the After the Final Rose special in July following the country singer’s news that he had a girlfriend back home when he left to film the reality dating show.

“There’s pressure from fans that are really invested, but I have to live my life and need to be making choices for me,” the Alabama native explained to Us of having her love life play out in the public eye after the show. “I’m not living for anybody else.”

When it comes to dating again after having her heart broken, Brown said she’s “not really focused on” it “right now.” However, she is dedicated to using the platform the ABC show gave her to “encourage young women to be strong.”

“To talk about the really important things in a relationship, and that is how you feel like you should deserve to be treated as a woman,” Brown added.

Despite going on a date with her runner-up, Tyler Cameron, earlier this month, Brown is keeping her “options open,” she previously told Us.

“[I’m] more so focused on filling my cup as a single woman and my opportunities moving forward, and that doesn’t mean with a man,” she said.

Cameron, meanwhile, has since been spotted out with supermodel Gigi Hadid.