The biggest night in TV! The 2019 Emmys included reunions, tears and unexpected wins. Watch the video above and keep reading for Us Weekly’s most memorable moments at the 71st Primetime Emmy Awards.

“I find writing really, really hard. And really painful. I’d like to say just honestly, from the bottom of my heart, that the reason that I do it is this,” Waller-Bridge joked as she held the golden statue. “It’s made it all really worth it, guys. Thank you so much.” 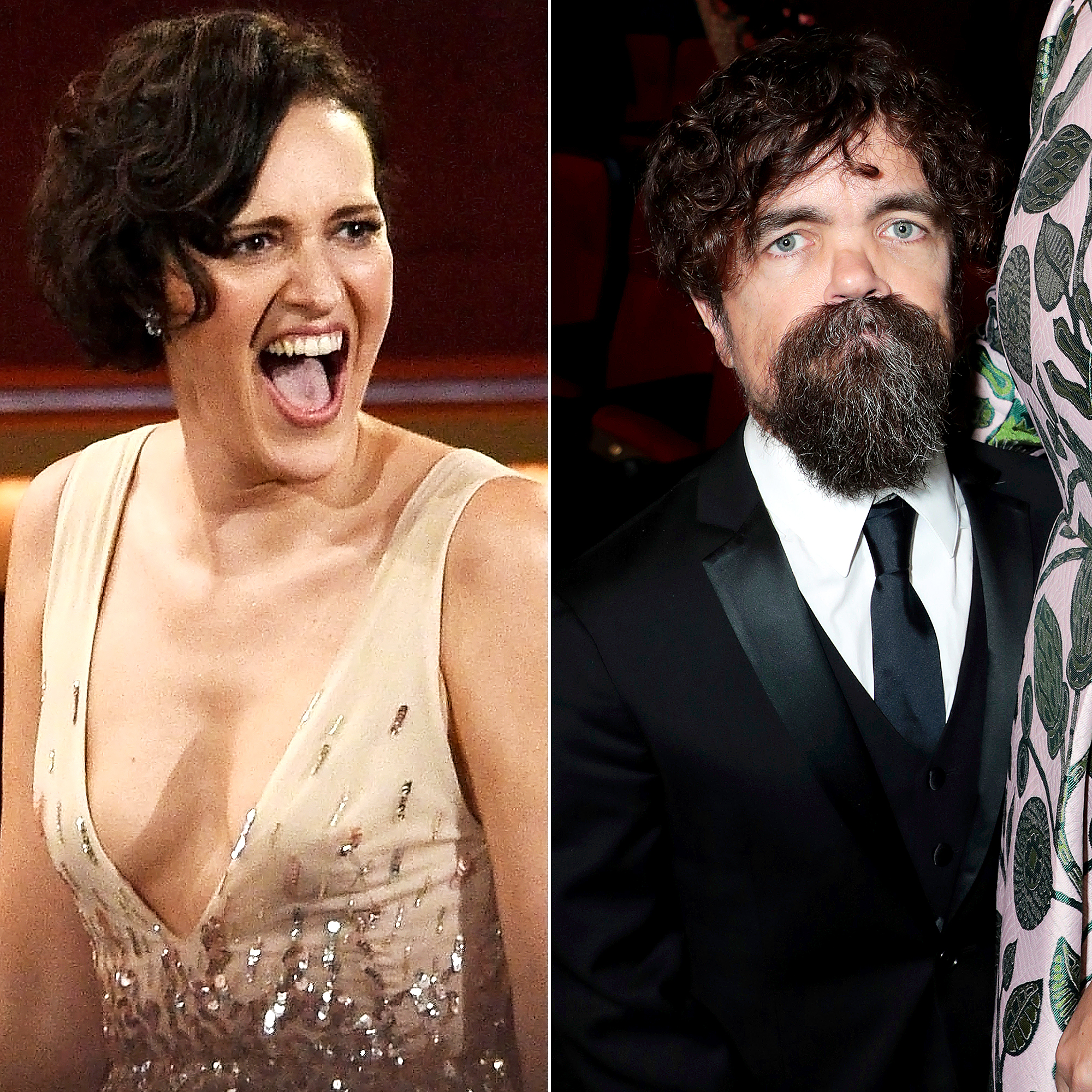 Jon Snow Is Back
Kit Harington made his first official post-treatment appearance at Sunday’s show. During the night, the actor, who sought help for stress and alcohol abuse, reunited with his costars, including Emilia Clarke, Sophie Turner, Peter Dinklage, Maisie Williams, Nikolaj Coster-Waldau, Gwendoline Christie, Lena Headey and Alfie Allen on stage to present the award for Outstanding Supporting Actress in a Limited Series or Movie to The Act’s Patricia Arquette. 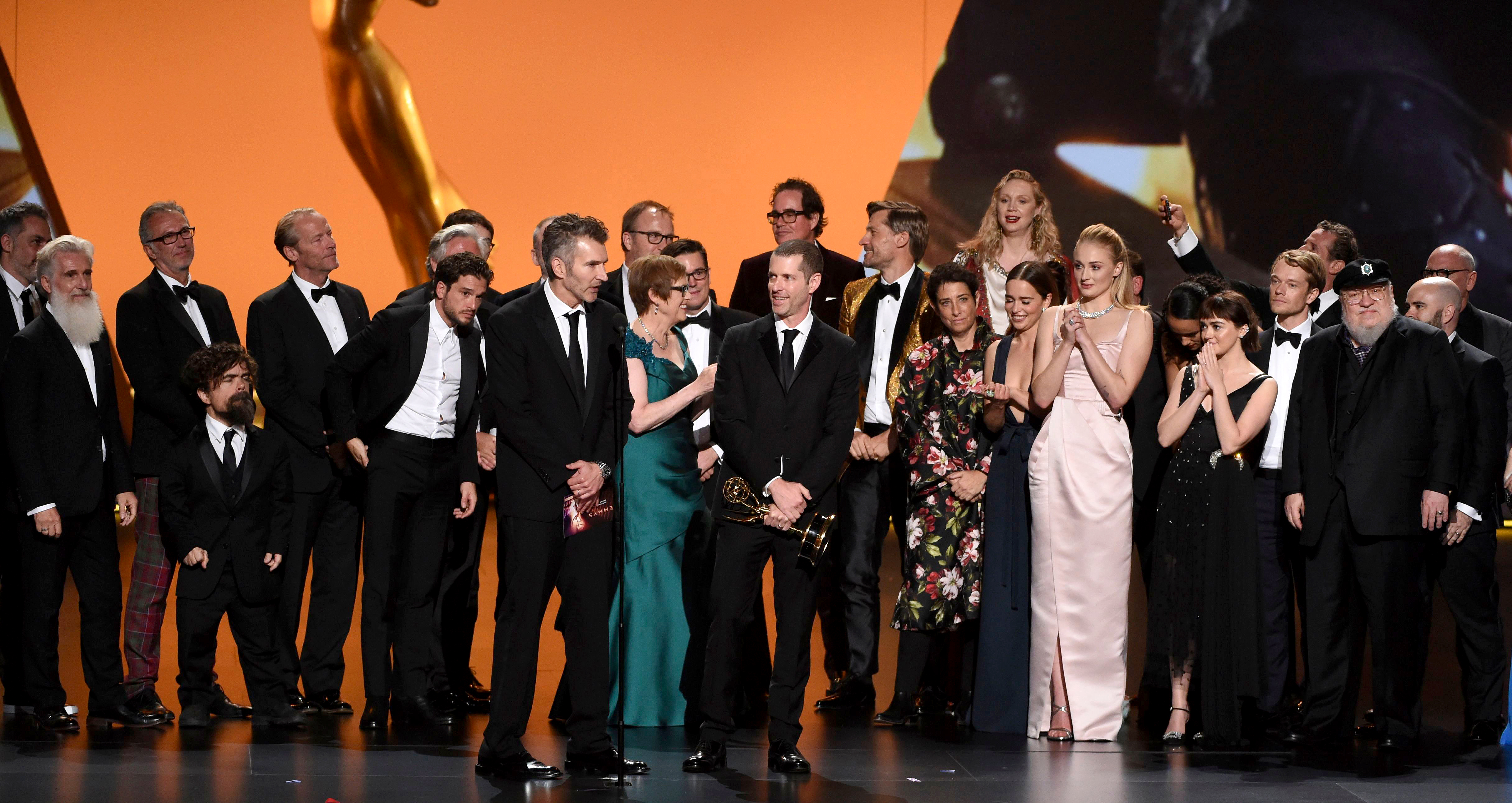 Will the Real Central Park Five Please Stand Up?
During Jharrel Jerome’s acceptance speech for Outstanding Lead Actor in a Limited Series for When They See Us, he gave a shout-out to the five men who were wrongly convicted in the 1989 Central Park jogger case as they watched in the audience.

Selina Meyer Is in the Building
While celebrating the final season of Veep — and presenting Michelle Williams with the award for Outstanding Lead Actress in a Limited Series — Louis-Dreyfus channeled her iconic Veep character, demanding a solo stage.

Michelle Williams’ Emotional Win
Speaking of, the Dawson’s Creek alum got a standing ovation — and brought her bestie Busy Philipps to tears — during her acceptance speech for her role in Fosse/Verdon.

“The next time a woman, especially a woman of color, because she stands to make 52 cents on the dollar compared to her white male counterparts, tells you what she needs in order to do her job, listen to her, believe her, because one day she might stand in front of you and say thank you for allowing her to succeed,” Williams declared before dedicating the award to her 13-year-old daughter, Matilda.