The drama is coming on season 10 of The Real Housewives of Beverly Hills! During an appearance on Watch What Happens Live With Andy Cohen, Erika Jayne teased — without spoilers — what’s coming on the next season.

While playing a game of “Spoiler Superlatives” on Wednesday, February 19, Jayne, 48, revealed which of her costars would be given which title — without sharing why. When asked who was the biggest pot-stirrer of the new season, the singer responded, “my girl Lisa Rinna!”

Rinna, 56, also got the title of Funniest Drunk, while the singer gave herself the award of MVP of the Girls’ Trips — “because I attended.” 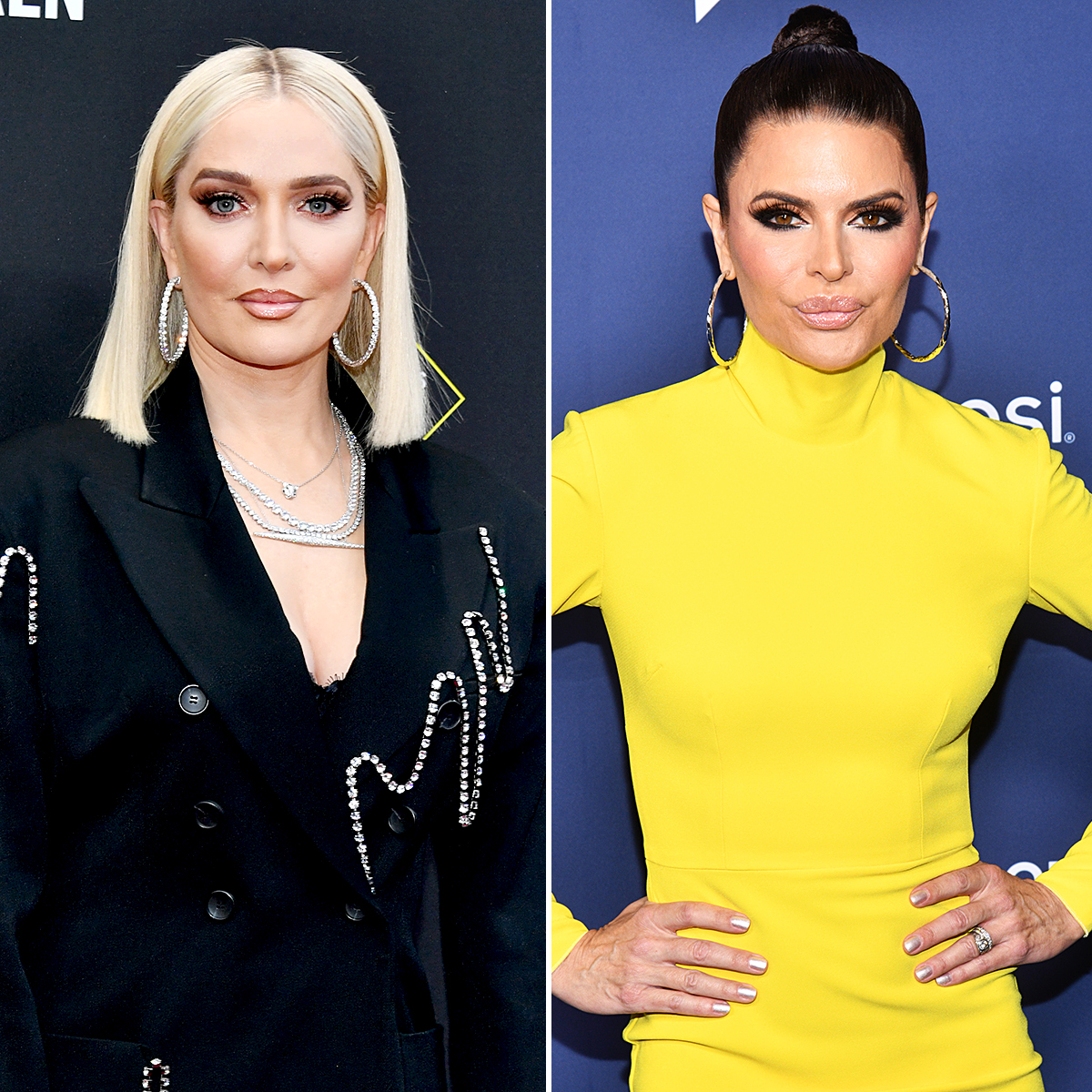 Cohen, 50, then asked Jayne which of her cast members will have “the most to answer for at the reunion,” in which she didn’t even need to pause to think about: “Denise [Richards].”

The response comes days after Richards, 48, took to social media to slam reports that she and husband Aaron Phypers were in an open marriage.

On Sunday, February 16, after posting a sweet tribute to her husband, 47, on Instagram and calling him “the most selfless & giving person I’ve ever met,” one commenter brought up the rumors that they have an open marriage. The actress was quick to shoot it down, replying, “Absolutely not. 100% monogamous to my husband.”

In January, a source told Us Weekly exclusively that Richards and Brandi Glanville were fighting after Glanville, 47, told their castmates she had a sexual relationship with Richards in the past. The conversation allegedly came up during dinner when the group was discussing threesomes but the Wild Things star shut down the conversation since her daughters were close by.

The insider also added that Richards wants all the footage of that conversation and drama to be taken out of the show since it’s spreading “blatantly false lies.”

However, a second source told Us that hookups between the women have happened.

“They’ve hooked up on more than one occasion. Denise was not married to Aaron when they first hooked up,” the second insider claimed. “Another time Brandi was under the impression that they had some openness to Denise and Aaron’s relationship and that Aaron was aware of what was going on.”

RHOBH is set to return to Bravo sometime this year.