Elton John did not mince words when describing his interactions with the late pop star Michael Jackson, calling him “disturbing to be around.”

In an excerpt of John’s memoir, “Me,” reported by several outlets, John wrote that Jackson was “the most adorable kid you could imagine” but later began sequestering himself away from reality.

“God knows what was going on in his head, and God knows what prescription drugs he was being pumped full of, but every time I saw him in his later years I came away thinking the poor guy had totally lost his marbles,” John wrote, per the Independent. “I don’t mean that in the light-hearted way. He was genuinely mentally ill, a disturbing person to be around. It was incredibly sad, but he was someone you couldn’t help: he was just gone, off in a world of his own, surrounded by people who only told him what he wanted to hear.” 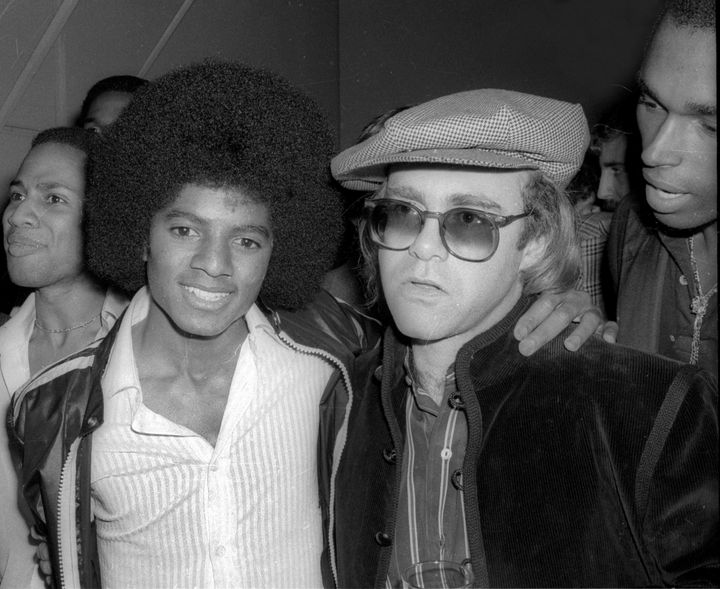 John recounted how at a party he hosted with future husband David Furnish, the King of Pop withdrew from the gathering without eating and was found in a cottage on the grounds where John’s housekeeper lived. He was playing video games with the housekeeper’s 11-year-old son.

“For whatever reason, he couldn’t seem to cope with adult company at all,” John wrote, per Yahoo.

Jackson died on June 25, 2009, and his legacy has suffered. A recent documentary reignited allegations that the pop star molested children.

A musical biopic of John, “Rocketman,” opened in May.

“Me” is due out on Tuesday.