The take away from this weekend’s box-office results: Do not cross a dame.

Reviving a bejeweled cast that includes Maggie Smith’s haughty Dowager Countess, the film “Downton Abbey” opened to around $31 million in domestic ticket sales this weekend, beating out the Brad Pitt vehicle “Ad Astra” and “Rambo: Last Blood” for top place. The figures vastly exceeded predictions for “Downton” — its distributor, Focus Features, had expected the opening to bring in closer to $20 million.

The film, a sequel to the hit TV show that ran for six seasons, did not stray far from its predecessor’s recipe for success. It brings back the aristocratic Crawley family, who live on the sprawling English estate Downton Abbey, and once again intersperses their dramas with those of the house staff. The film’s plot picks up in 1927, shortly after the TV show’s finale, with upstairs-and-downstairs cast of characters readying for a visit from the king and queen.

Reviews of the “Downton Abbey” movie were generally strong (it currently holds an 85 percent fresh rating on Rotten Tomatoes). Marketing flourishes like a behind-the-scenes TV special that aired on NBC last week and a listing on Airbnb for Highclere Castle, the country home where much of the series was shot, likely helped stoke fans’ excitement.

“Ad Astra,” the latest from the director James Gray, stars Pitt as an astronaut sent into deep space to establish contact with his father (a missing veteran astronaut played by Tommy Lee Jones). The movie comes during a period of renewed excitement around Pitt, whose acclaimed performance in Quentin Tarantino’s “Once Upon a Time … in Hollywood” had left him with a strong shot at an Academy Award nomination. “Ad Astra” received generally good reviews, with an 83 percent fresh rating on Rotten Tomatoes.

Two holdovers rounded out the top five. Warner Bros.’s “It Chapter Two” picked up an estimated $17.2 million in its third weekend according to Comscore, which compiles box office data. STX Films’ “Hustlers,” saw about $17 million in ticket sales during what was its second weekend. 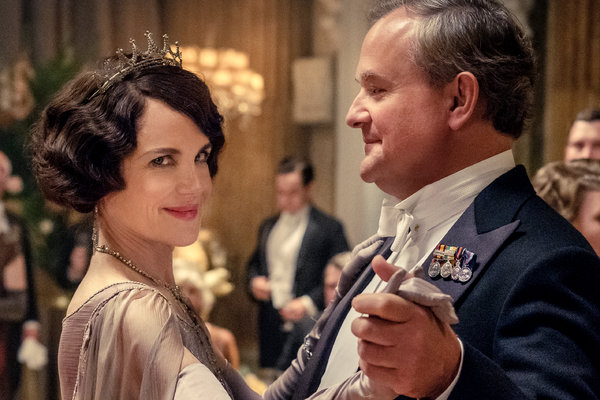 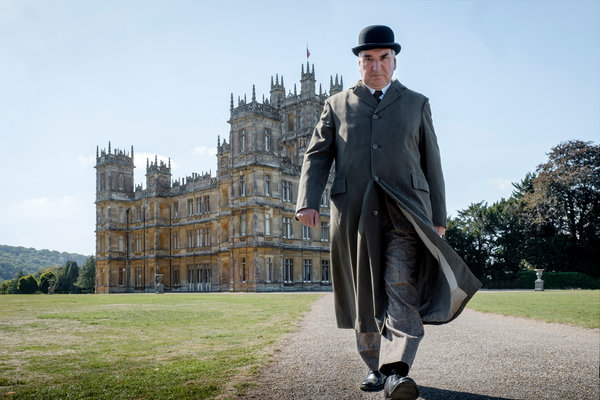 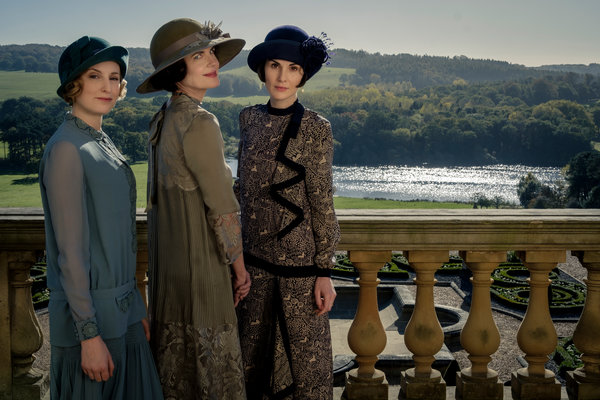 Gabe Cohn writes about television, fine art, film and other topics related to culture and the arts. He joined The Times in 2017.