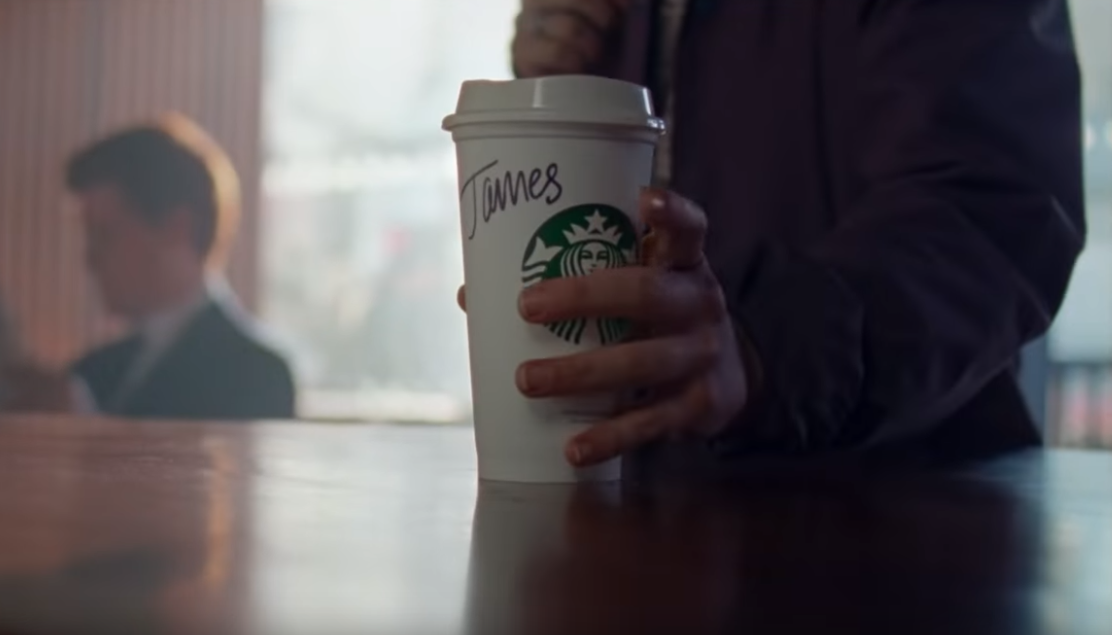 This week, Starbucks UK released an ad showing a young trans man getting to use his chosen name while getting a coffee.

The ad, made in support of a UK trans youth organization, shows the heartbreak of being deadnamed over and over before, finally, being properly addressed at a Starbucks.

While many have praised the spot for what is represents, it’s also drawn complaints from trans Starbucks employees. They say the company’s publicly declared values don’t always align with how they’re treated.

Both former and current employees have told BuzzFeed News they’ve experienced being outed or misgendered by other employees, been confronted by their deadnames in company software, and have had trouble accessing gender-confirming medical treatment under Starbucks’ employee insurance plans.

The whole reason Tucker Jace Webb wanted to work as a Starbucks partner (which is what the company calls its employees) was because they’ve been covering gender-affirming procedures since 2013. He started at a location in Denton, Texas, in January 2018, but says he quickly encountered problems.

First, despite employee software allowing him to enter a preferred name, the new hire login system greeted him with his deadname. He alerted corporate, but says he was told nothing could be done unless he had a legal name change.

Later, four months into the job, he found out from a supervisor that he’d been outed to staff by a high-ranking employee. 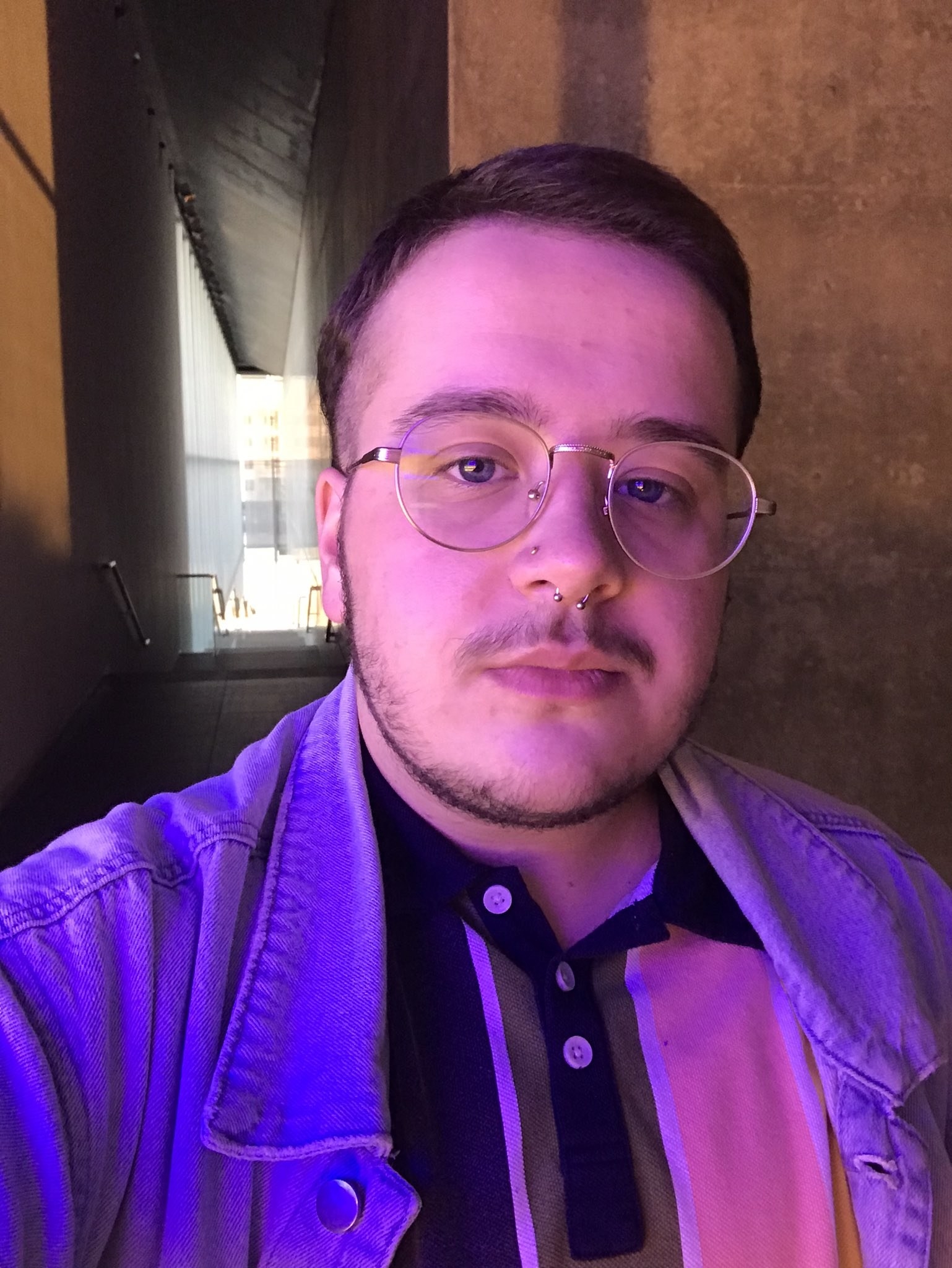 The employee “thought that it was appropriate to tell of my shift supervisors about my trans identity,” he told BuzzFeed News.

“In my interview I said that is information I don’t want anyone else knowing.”

He says he escalated the incident to the district manager, who got him a location transfer. Then, at his new location, it happened again. An employee was bantering with a coworker and used Webb’s trans identity as an argument about respecting other people’s identities, “completely outing me and then also using me as a political example.”

Webb said he reported both instances to the corporate level, but never got a response. It wasn’t until this week, when a tweet about his issues went viral, that corporate got in touch.

He said the Starbucks spokesperson apologized for the company dropping the ball and pledged to investigate where things went wrong. Webb appreciates the effort, but “at the same time, this has been going on for so many months and no one said anything until I tweeted about it.”

He said it seems like Starbucks has solid trans-friendly policies at the corporate level, but actually implementing them at a store level seems to be an issue.

“I feel like some type of training needs to be mandated,” he said.

A Starbucks spokesperson declined to comment on the individual allegations in this story, but said the company is reaching out to everyone tweeting complaints like Webb’s in response to the UK commercial.

“We take great pride in providing a warm and welcoming environment for everyone, and intentional misgendering is not acceptable conduct at Starbucks,” the spokesperson told BuzzFeed News. “It is not align with our mission and values, nor with our employment policies regarding harassment and discrimination.”

They also noted that Starbucks has had Workplace Gender Transition Guidelines for more than a decade, and that the company covers gender reassignment surgeries.

For Webb, that coverage never worked out. He ended up going back on his parent’s health insurance and got the procedure done in December. He plans to return to Starbucks after his recovery.

Jamison Schwartz started working at Starbucks in July 2018, not long after the company announced it was expanding what gender-affirming procedures would be covered.

“That was really cool, I was really excited,” Schwartz told BuzzFeed News. He’d been hoping to get top surgery, so the new job was perfect. 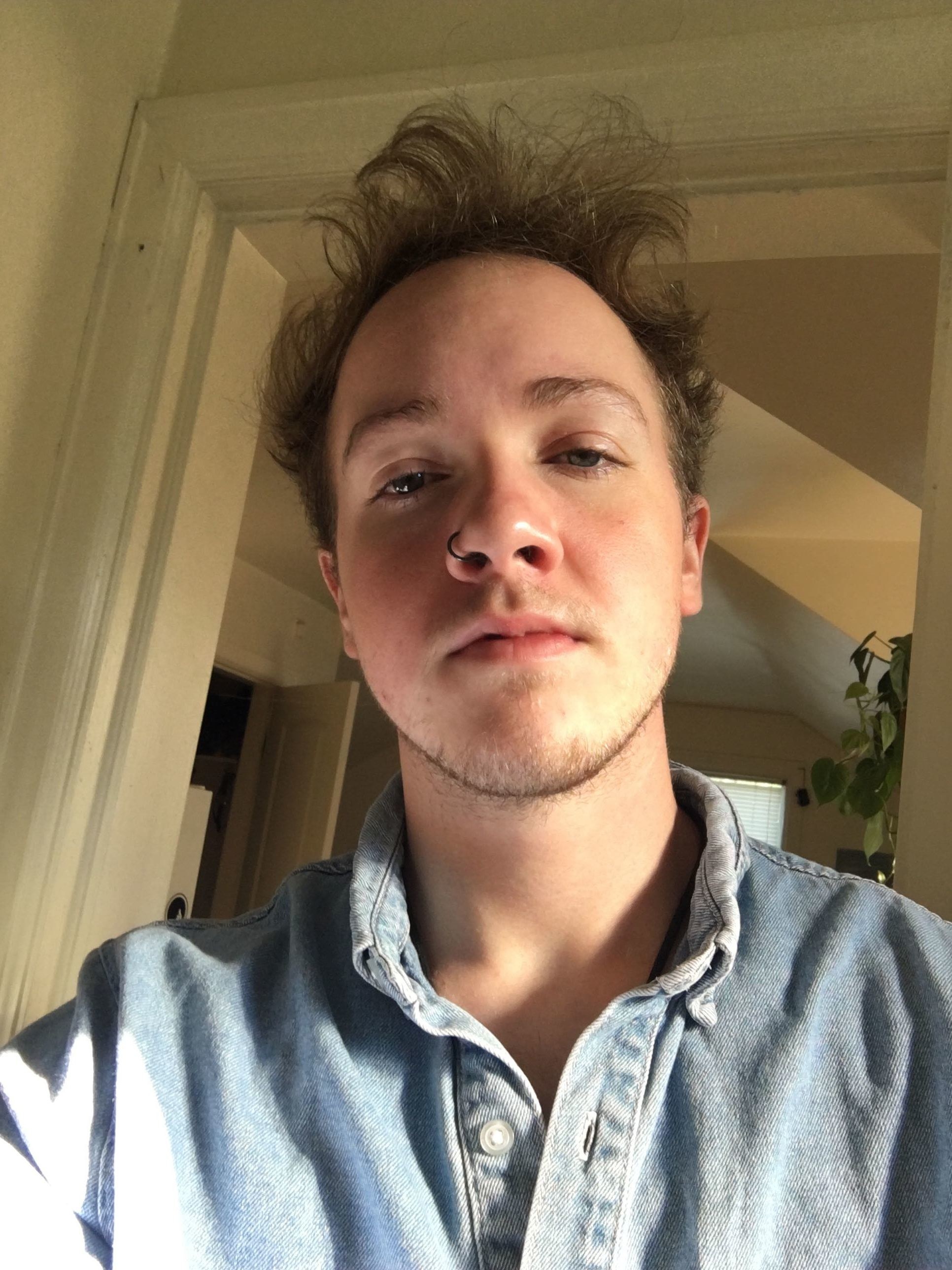 On the job, he said his employees were all respectful, but problems arose when he tried to get his top surgery covered.

Despite working with a Starbucks advocate and following guidelines, Schwartz was denied coverage three times. The advocate really seemed to care and wanted to help, said Schwartz, but didn’t know what to do after the final denial.

“It was a really frustrating time and I started to not enjoy going to work as much,” he told BuzzFeed News.

“It is a very new policy they’d just come out with in the past year or two so I don’t think they realized the high demand of their employees.”

He said he thinks the company is really trying to support trans employees, but they’re still falling short. He ended up leaving Starbucks in July 2019.

For Elaine Cao, it took the threat of legal action to get her bottom surgery covered by her Starbucks insurance. She started at Starbucks in St. Louis, Missouri, in September 2017 after hearing about the company’s policies for trans employees.

Like Webb, she said she was also outed by a manager.

“I don’t think it was malicious, it was a matter of they didn’t have enough training to be like, don’t do this,” she told BuzzFeed News. She said that if policies exist, it’s not apparent if managers or fellow baristas ever read them. 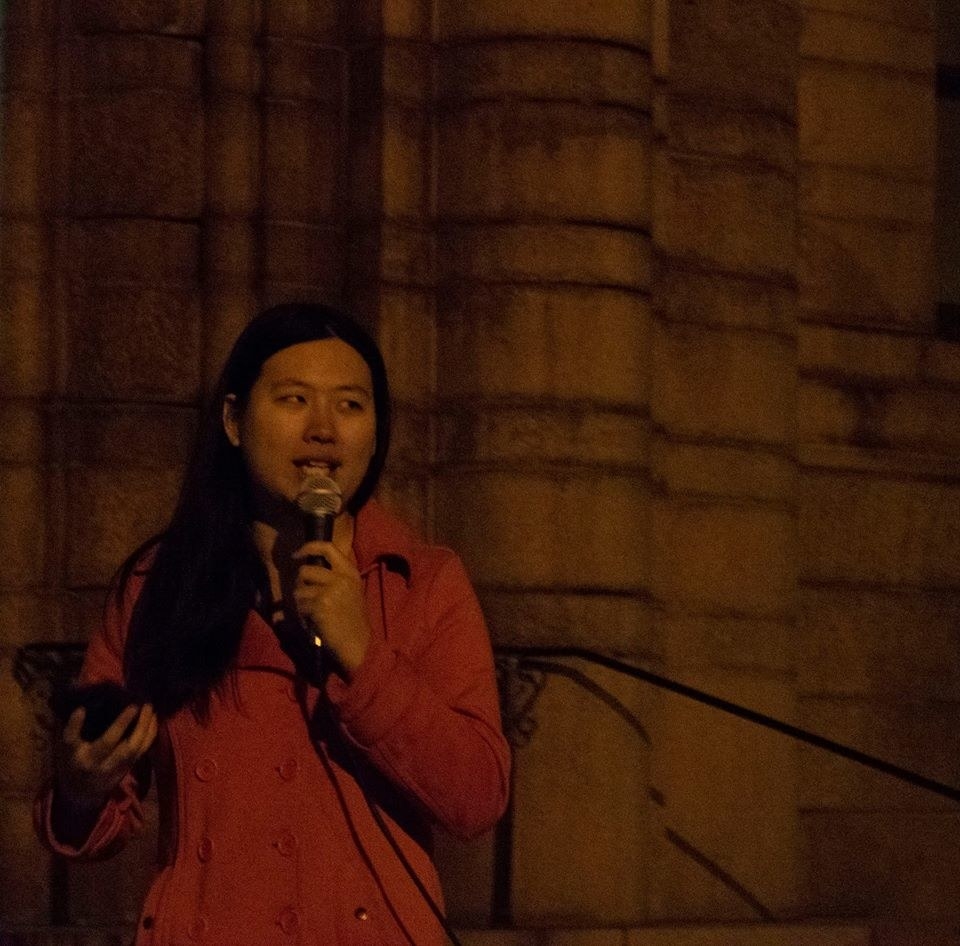 In another incident, a supervisor intentionally misgendered her, she said. She took a complaint up the chain to corporate and says the supervisor got a talking to.

“Then he gave me a very angry phone call that, ‘I can’t believe you went to corporate about this,'” she said.

“I would have wanted to never see that guy again. I feel like it was something they had a responsibility to follow up on more seriously.”

The supervisor ended up quitting without other action being taken, according to Cao.

When it came time for surgery, Cao said she was fortunate enough to be able to get a bank loan to pay for the procedure up front. When she tried to get reimbursed through her Starbucks insurance, she kept being denied on technicalities she said made no sense. For example, she said, they’d say she was missing documents she was never asked for.

Again, she thinks Starbucks thinks it’s helping trans employees, but there’s a lot to be desired.

“I legitimately think that the people who work in the corporate office in Seattle, they think that, but they aren’t doing enough to make sure that that is the case,” she said.

“If they’re going to say they are providing these things, they need to provide them in a way that reasonably accessible.”