With more than half a billion records sold, David Foster — who has worked with greats like Barbra Streisand, Celine Dion and Whitney Houston — has had a fascinating career and a wild life. And now, the 16-time Grammy winner is laying it all on the line in his documentary, David Foster: Off the Record.

“Most people that know music and read line notes and all that and care to learn enough about me over the years know about … my personal life,” Foster, 70, says exclusively in the new issue of Us Weekly. “And so, there was really no reason to hide from any of that. People sort of know it anyway.”

With that in mind, the accomplished composer never imagined his life playing out on screen — well, at least not until he was approached with the idea. 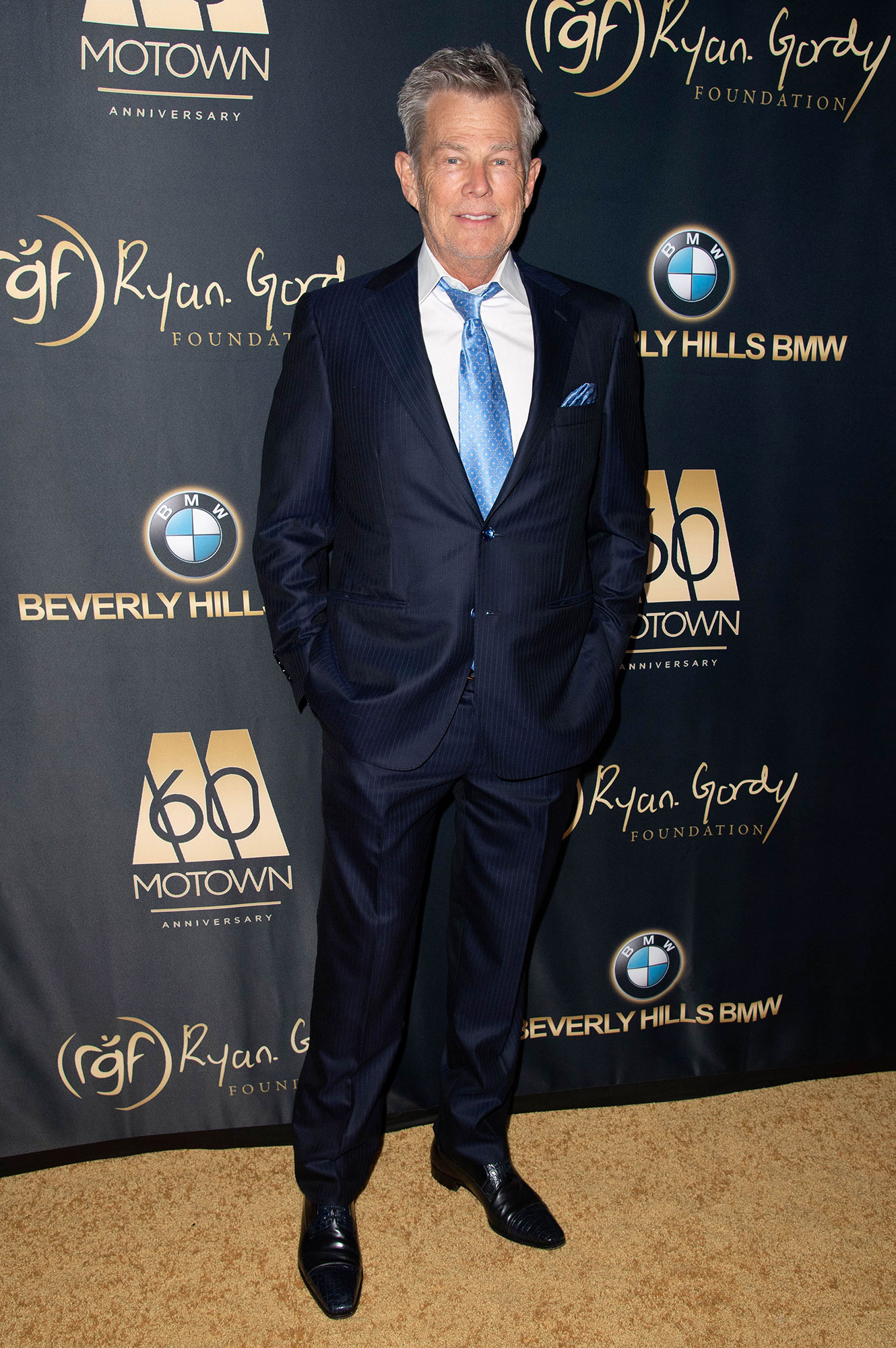 “Nobody had ever come to me to ask me to make a documentary until this happened,” he tells Us. “Bell Media and Barry Avrich, the director, just basically came to me and said, ‘We’d like to do this.’ And I thought, ‘Wow. I mean, I think that’s a great idea.’ So it just was a matter of somebody asking me.”

And yet, Foster — who has cowritten megahits such as Houston’s “I Have Nothing” and Dion’s “The Prayer” — insists that he is “certainly not” a “super-famous person” in his eyes. 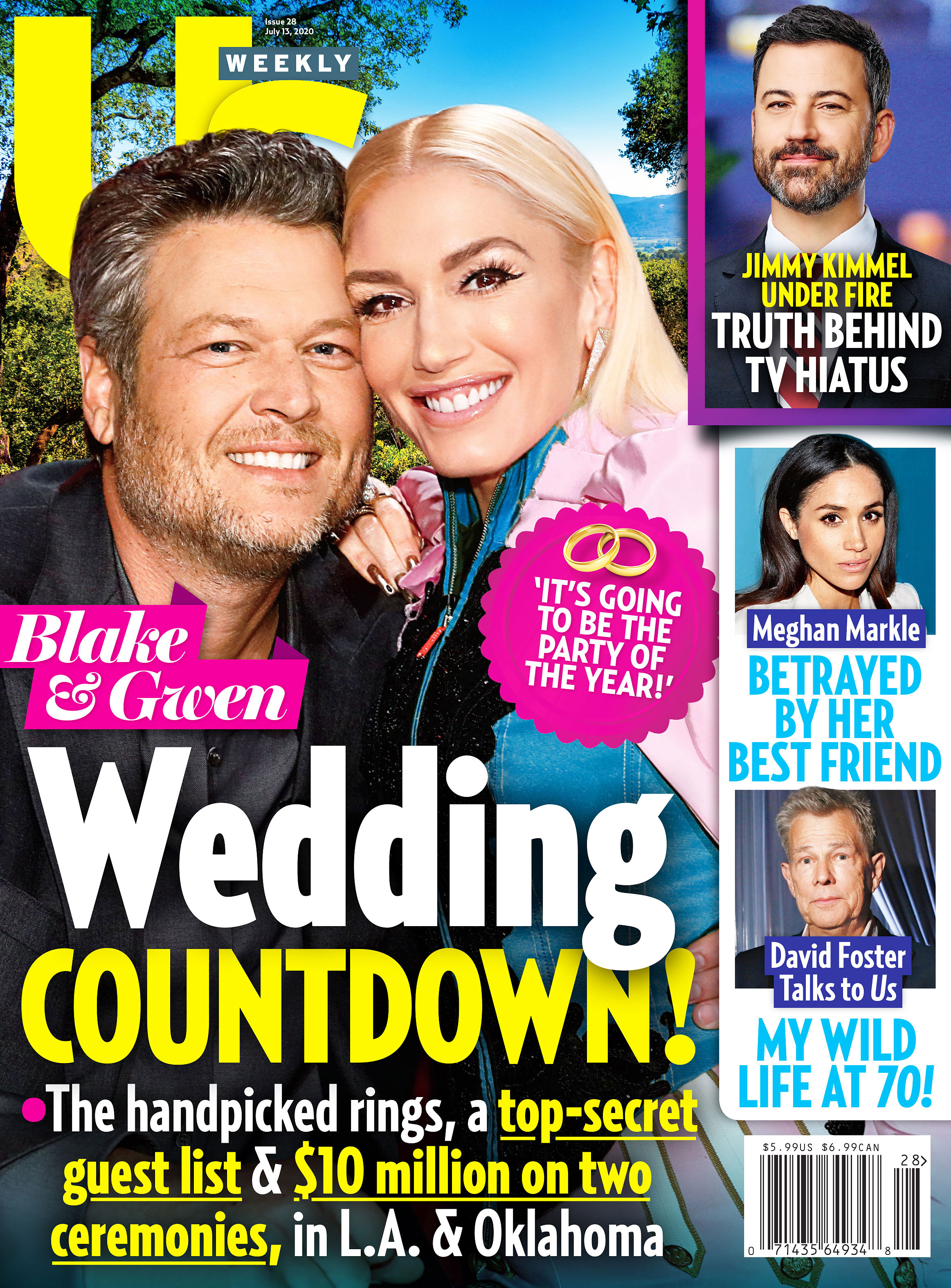 For more on David Foster: Off the Record (now streaming on Netflix), watch the video above and pick up the new issue of Us Weekly, on newsstands now!

With reporting by Carly Sloane