The Tony and Grammy Award winner was nominated for an Emmy for her portrayal of Aretha Franklin in the National Geographic series. 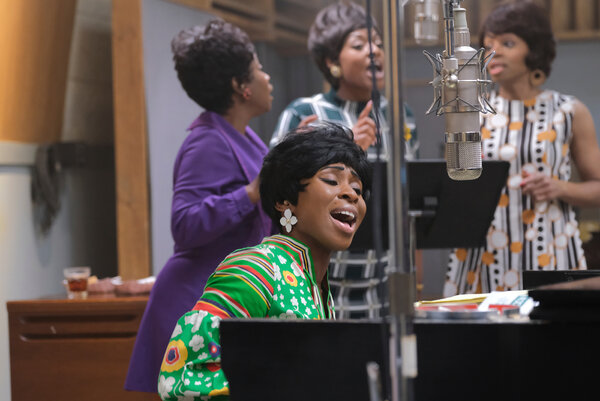 When Cynthia Erivo was little, it seemed to her Aretha Franklin was on the radio all the time. She remembers the name of the radio station (Magic FM) and the exact songs that seemed to be on infinite repeat: “Chain of Fools”; “Sisters Are Doin’ It For Themselves”; “I Knew You Were Waiting”; and “Until You Come Back to Me (That’s What I’m Gonna Do).”