Another Bachelor couple headed for the altar? Colton Underwood is thinking about popping the question to girlfriend Cassie Randolph, a source exclusively tells Us Weekly.

“Colton is head over heels in love with Cassie,” the source says. “He feels so blessed to have her in his life and to call his person. He is obsessed with her and loves being with and talking to her every day, even if it’s about silly little things over text message. They have a lot of fun together. Colton has also gotten very close with Cassie’s sister, Michelle, and Michelle’s boyfriend, Gregg Sulkin, as well as a bunch of Cassie’s best friends.” 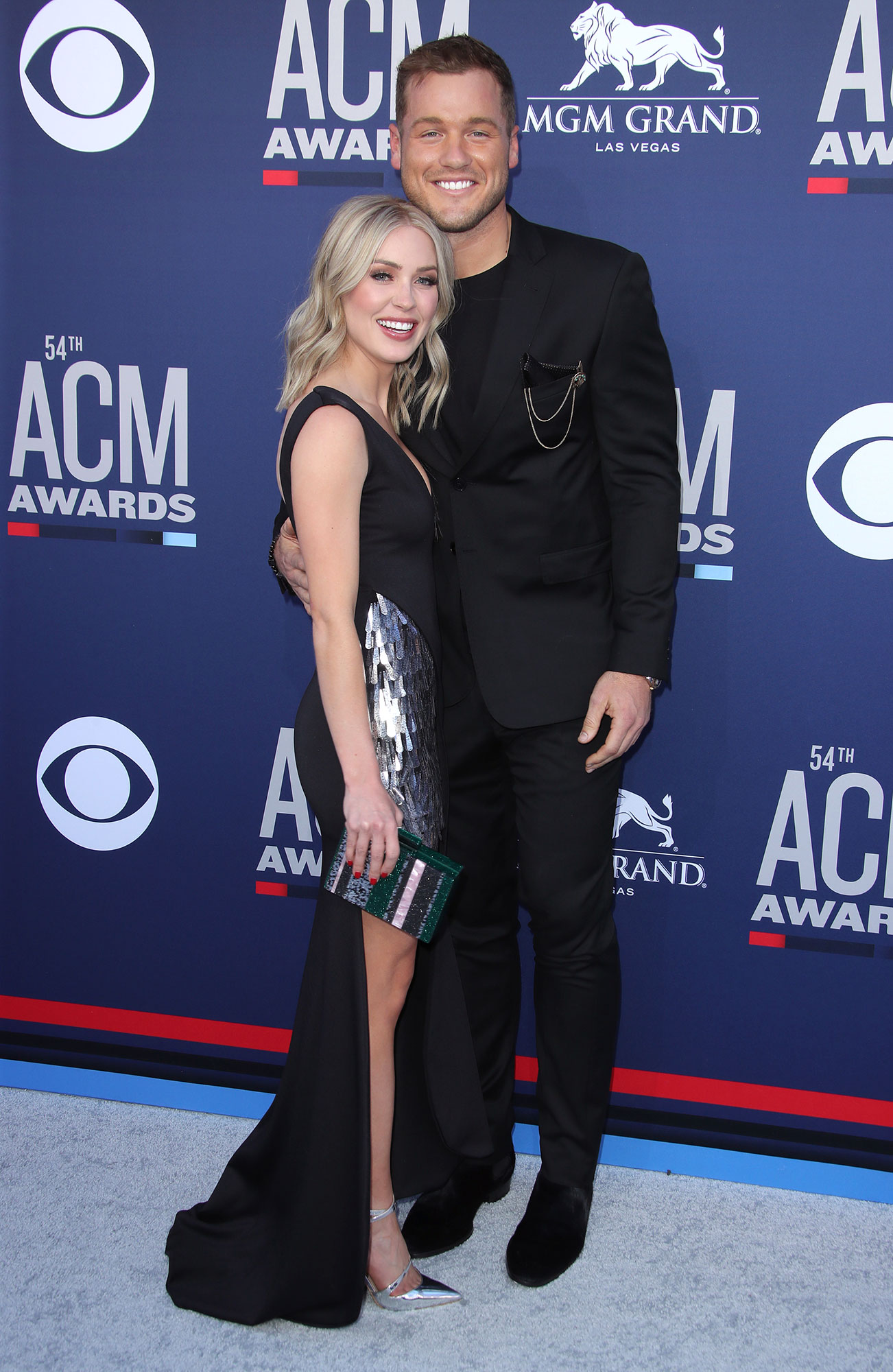 The source says Underwood, 29, is ready to put a ring on Randolph’s finger, but the speech pathology student, 24, isn’t quite there: “Colton has talked about proposing to Cassie sometime in the next few months, but he knows that she is not in a rush to get married. She was pretty hesitant about their relationship at first, but she ultimately fell for Colton and now loves him.”

Once again, the couple is dealing with mismatched feelings, the source adds: “At the moment, he definitely has stronger feelings than she does, though. Cassie grew up with very traditional values. The thought of taking the next step in their relationship scares her at times because she is still very young.”

Underwood went from NFL alum to reality star when he competed for Becca Kufrin’s affections on The Bachelorette season 14 in 2018 and made it to the 29-year-old publicist’s final four suitors. ABC then named Underwood the star of The Bachelor season 23, during which he fell in love with Randolph. The California native broke up with Underwood near the end of the season but reconciled with him in the two-part finale in March.

The couple talked about the prospect of marriage in an exclusive Us Weekly interview in May. “We really don’t have a timeline,” Randolph said at the time. “We’ve definitely talked about it, but we’re just enjoying right now and not worrying about it.”

Underwood added: “[We] don’t want to rush something that’s going to last forever. … We want to build such a strong foundation for ourselves to use to sort of launch us for the rest of our lives, and that’s what we’re doing.”

The Bachelor season 24, starring Peter Weber, will premiere in January.

With reporting by Nicholas Hautman