Cassie Randolph isn’t concerned about Colton Underwood’s kissing skills, so neither is he. The former Bachelor reacted to his former contestants dissing his lip-locking skills exclusively to Us Weekly.

“They film a lot of hours, I don’t know how that ended up making the cut, but it did, so the only person who really matters that likes my kissing is Cassie at this point. Cassie said I was a good kisser so that’s all that matters,” Colton, 27, told Us at Yahoo Sports NFL Kick Off Party in New York City on Thursday, September 5.

Colton added that “kissing is a preference.”

“Even like with Cass, everybody has their preferences,” he told Us. “You work together to know each other and get to know what each other likes.”

The former football player was the topic of conversation during the August 26 episode of Bachelor in Paradise when Caitlin Clemmens and Sydney Lotuaco, who competed on season 23, agreed that Colton was their worst kiss. Tayshia Adams, who made it to the final three, then chimed in that he “got better” during the season. 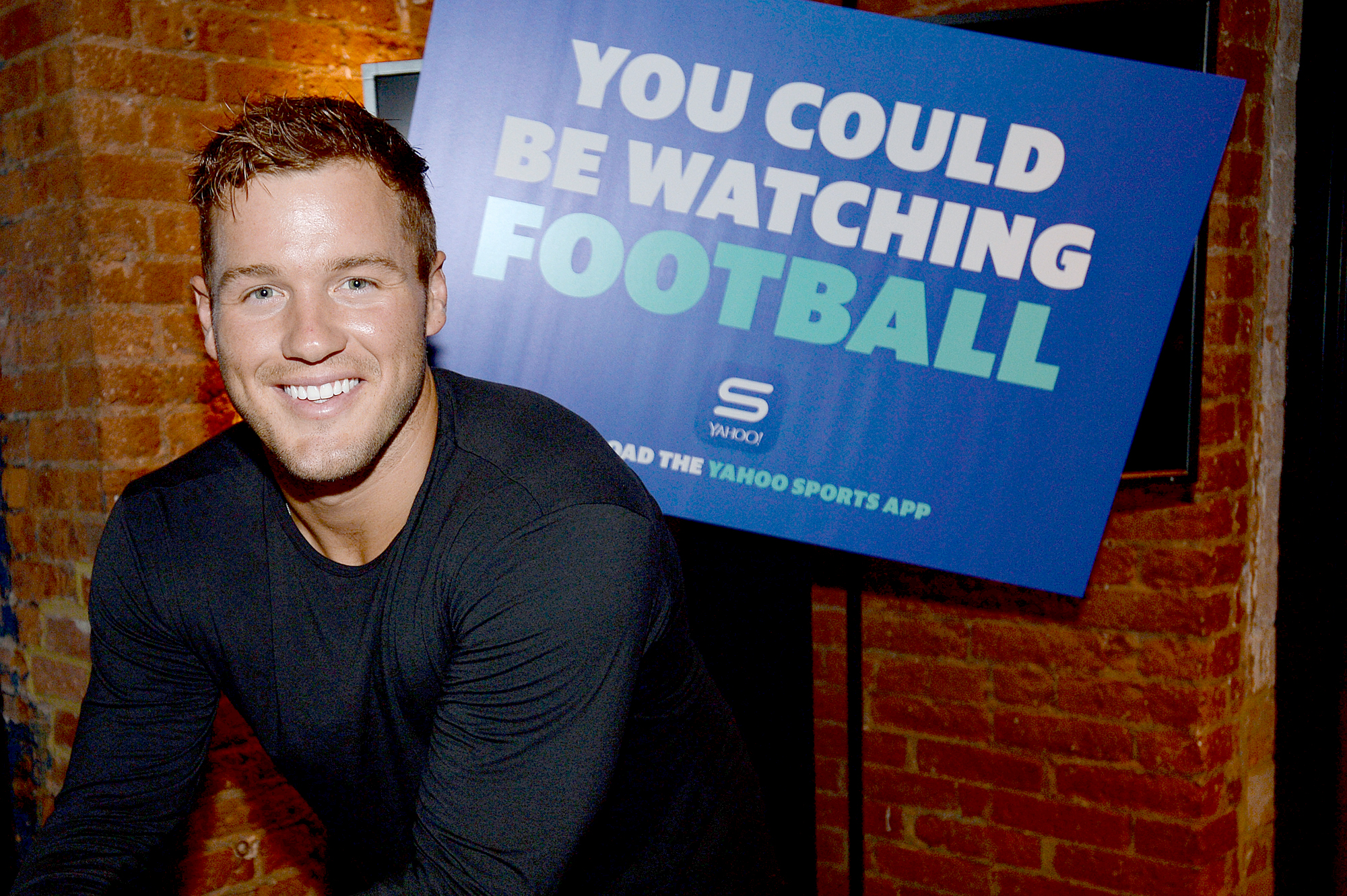 Colton, meanwhile, told Us that he would “never air anybody else’s dirty laundry,” especially on TV.

“It’s not my place now because I’m happy and I’m so focused on my relationship, but to be honest with you, it’s not my business. And it’s not the world’s business to know that,” he explained on Thursday. “I think it’s sort of an intimate thing that should remain — I mean even if you breakup with your ex, you’re not going to go, ‘Oh, he was a bad kisser.’”

Colton did, however, throw shade at the cast of BiP on Wednesday, September 4, via Instagram Stories. In the since-deleted post, he shared a photo of Broadway’s Mean Girls cast and wrote, “Bachelor in Paradise, y’all get caught up yet?”

The following day, he admitted to Us that he deleted the post quickly because he “felt bad.”

“I’m trying this new thing where I spread positivity on my social media only. After I post something I’m like, ‘How does this make other people?’” he said on Thursday. “I only want to spread positivity so I took it off, but to comment on that, I wish that we could start building people up more. I know that doesn’t make the best TV but we’re in a such a cool spot with only the franchise but in our society where, like, we can empower people and win you have a platform you can empower people. We don’t need to tear people down to make ourselves feel better.”

Colton isn’t on iffy terms with all of his exes, however. Caelynn Miller-Keyes, who was eliminated during hometown dates, is close with Cassie. The former pageant queen is also in Paradise and during the Tuesday, September 3, episode of the show, Dean Unglert returned to try to convince her to give him another chance after he quit the show — even though Caelynn already moved on with Connor Saeli.

“Cassie left my show, so I can actually sympathize with Caelynn a lot for what she’s going through,” he told Us, referring to Cassie self-eliminating before they reconnected on the finale. “She’s in the relationship, she’s the only one who can feel what’s right for her and what Dean’s intentions are. So for me, I just knew. I was in that relationship with Cass so I felt like she really wanted to commit but she just couldn’t because of the environment. I think that’s sort of the same with what Dean was going through and having the self-realization. … It’s up to her.”