The rivalry was real! Fans of ‘NSync and Backstreet Boys often pitted the boy bands against each other at the height of their fame, and Chris Kirkpatrick admitted there was some real tension behind the scenes.

The ‘Nsync member, 49, revealed on Tuesday, June 8, that he didn’t have much love for Backstreet Boy A.J. McLean at the turn of the century.

“There was a time when I couldn’t be in the same room with this guy,” the singer told Variety during an interview with McLean, 43, as well as 98 Degrees member Jeff Timmons. “But there’s always been a mutual respect, and now that we’re all parents, we’ve grown up. Reflecting on things, it’s cool to see what each of the bands did and how it all worked together. It really was this symbiotic relationship with Backstreet, 98 degrees, us and even O-Town and other bands that came in.” 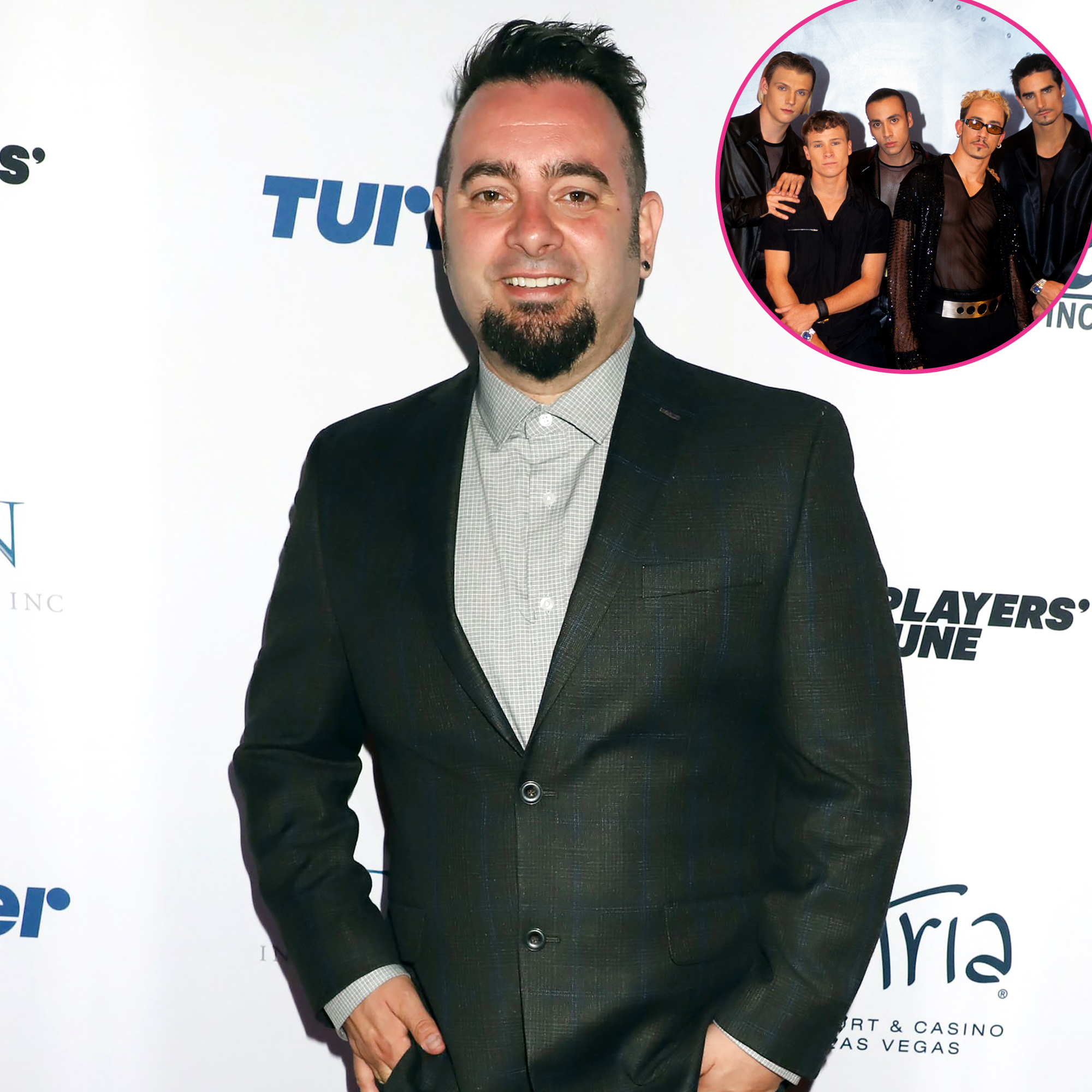 When Timmons, 48, claimed 98 Degrees only felt “mutual respect,” Kirkpatrick was quick to call him out. “That’s a lie!” the Pennsylvania native said. “Back in the day, there was competitiveness. There were underlying things that we all had. I was afraid of you!”

Kirkpatrick and McLean are now in another band together, ATCK (which stands for All the Cool Kids). McLean and DJ Lux (AKA Brandon Mashburn) set up the band to have a revolving door of collaborators, which is how Kirkpatrick was brought into the fold. The former BSB and ‘Nsyncer premiered their new single, titled “Air,” on Saturday, June 5.

1D! ‘NSync! Look Back at the 22 Biggest Boy Bands of All Time

While Kirkpatrick is getting face time with other former boy banders, he doesn’t necessarily reunite with his own band all the time. Joey Fatone told Us Weekly that he hasn’t been with Justin Timberlake, Lance Bass, J.C. Chasez and Kirkpatrick in quite a while.

Bass, 42, meanwhile, told Us in April that though they don’t see each other often, the “Bye Bye Bye” singers keep in touch.

Justin Timberlake Through the Years: From ‘Star Search’ to Grammy Winner

“I mean, we’ve always been close. We pretty much all talk weekly. And we’ve done that, you know, our whole lives. This pandemic, it definitely made us realize that the friendships that you cherish the most, you want to make sure that they grew and that definitely happened with our group this year,” Bass told Us. “It was really nice.”