After leaving the Bachelor franchise, Chris Harrison‘s future is up in the air, as he has no plans to step away from hosting.

“The whole situation is frustrating for him,” an insider exclusively tells Us Weekly. “Until things are settled legally and contractually, he can’t even plan his next steps.” 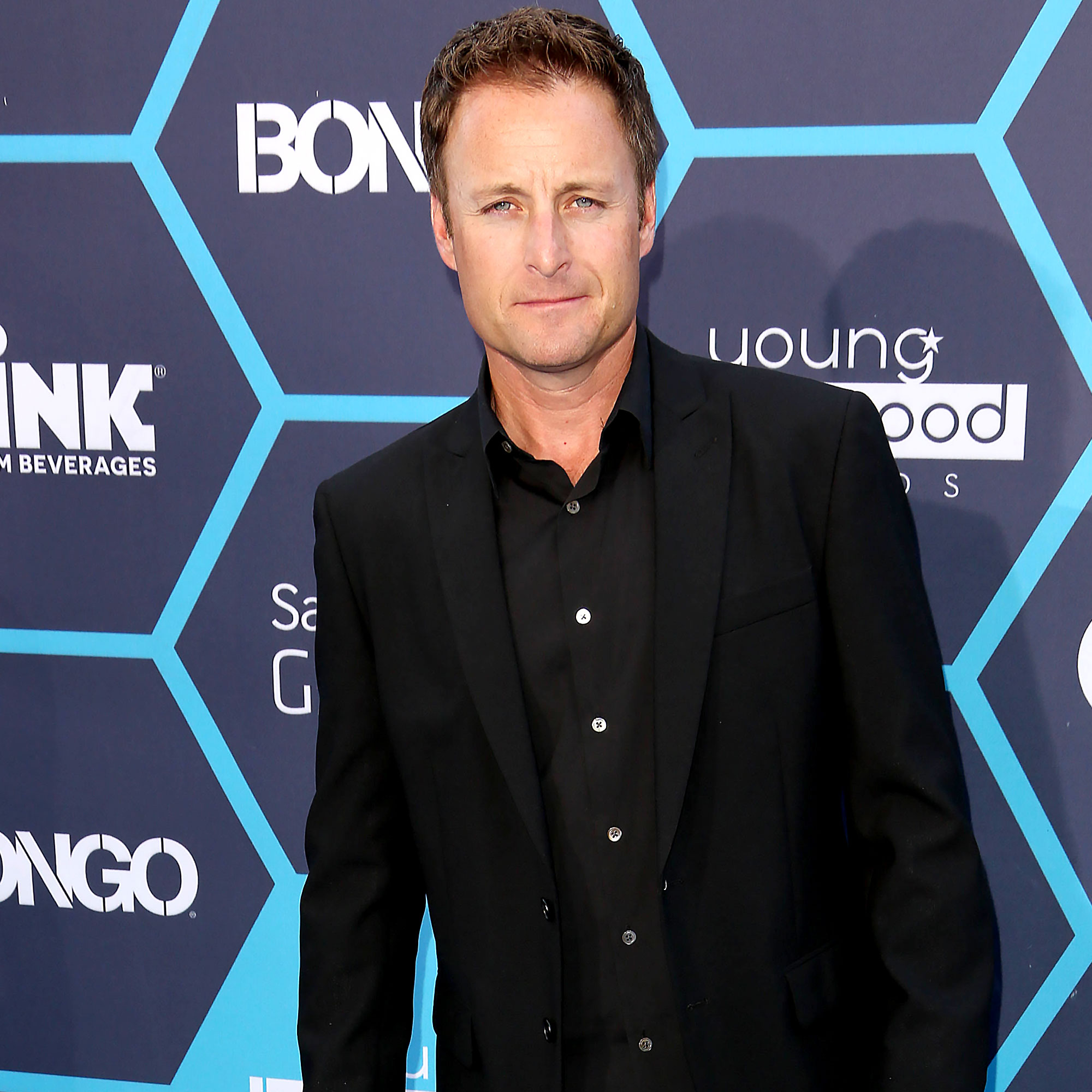 Though Harrison, 49, was officially let go on Tuesday, June 8, after his February defense of season 25 winner Rachael Kirkconnell, whose racially insensitive past drew criticism, he already is looking to the future.

“He’s been getting all kinds of offers on projects, so he’s hoping to lock something in soon,” the source adds. “He has a team who has been supporting him this entire time and is working on his next move. He’s hosted other shows in the past so safe to say this isn’t the end of Chris Harrison hosting!”

A second source added, “He’s elated and relieved to be able to explore future opportunities.”

Us previously confirmed that he reached an eight-figure settlement with ABC just after The Bachelorette season 17 premiered on Monday, June 7. Harrison confirmed his departure via Instagram on Tuesday.

“I’ve had a truly incredible run as host of The Bachelor franchise and now I’m excited to start a new chapter. I’m so grateful to Bachelor Nation for all of the memories we’ve made together,” he captioned a photo of him during a taping of After the Final Rose. “While my two-decade journey is wrapping up, the friendships I’ve made will last a lifetime.”

Harrison was surprised by his exit, the source noted, as he was not part of the Bachelor in Paradise host conversations. He discovered that the summer spinoff would bring in celebrity guest hosts, including David Spade, when reports surfaced online last week.

“Chris had been left in the dark over a lot of behind-the-scenes franchise decisions,” the insider said.

Ultimately, it was Harrison’s February discussion with former Bachelorette Rachel Lindsay on Extra in the wake of Kirkconnell’s scandal that led to his exit. Harrison asked for “a little compassion” since Kirkconnell, 24, had yet to speak out or apologize following her posts. When Lindsay, 36, pointed out her six-week silence, Harrison continued to defend her.

“Who is Rachel Lindsay and who is Chris Harrison and who is whatever woke police person out there, who are you [to tell her to speak out]?” he asked. “I’ve heard this a lot of, ‘I think she should,’ ‘I think he should.’ Who the hell are you? Who are you that you demand that?”

Harrison apologized a day later and announce a leave of absence from the franchise, which is now permanent.