Cue the theme music! The direct sequel to 1978’s Halloween broke box office records when it hit theaters in October 2018, and now the franchise has two more movies on the way.

“The saga of Michael Myers and Laurie Strode isn’t over,” the official Halloween Twitter account announced on Friday, July 19, alongside a 24-second teaser for Halloween Kills (out October 16, 2020) and Halloween Ends (out October 15, 2021).

Producer Jason Blum also shared the news on his account, revealing that “the gang is ALL back,” including star Jamie Lee Curtis, cowriter Danny McBride and director David Gordon Green. Franchise creator John Carpenter will also be involved in the upcoming sequels, according to Blum. “Oh yea,” he tweeted. 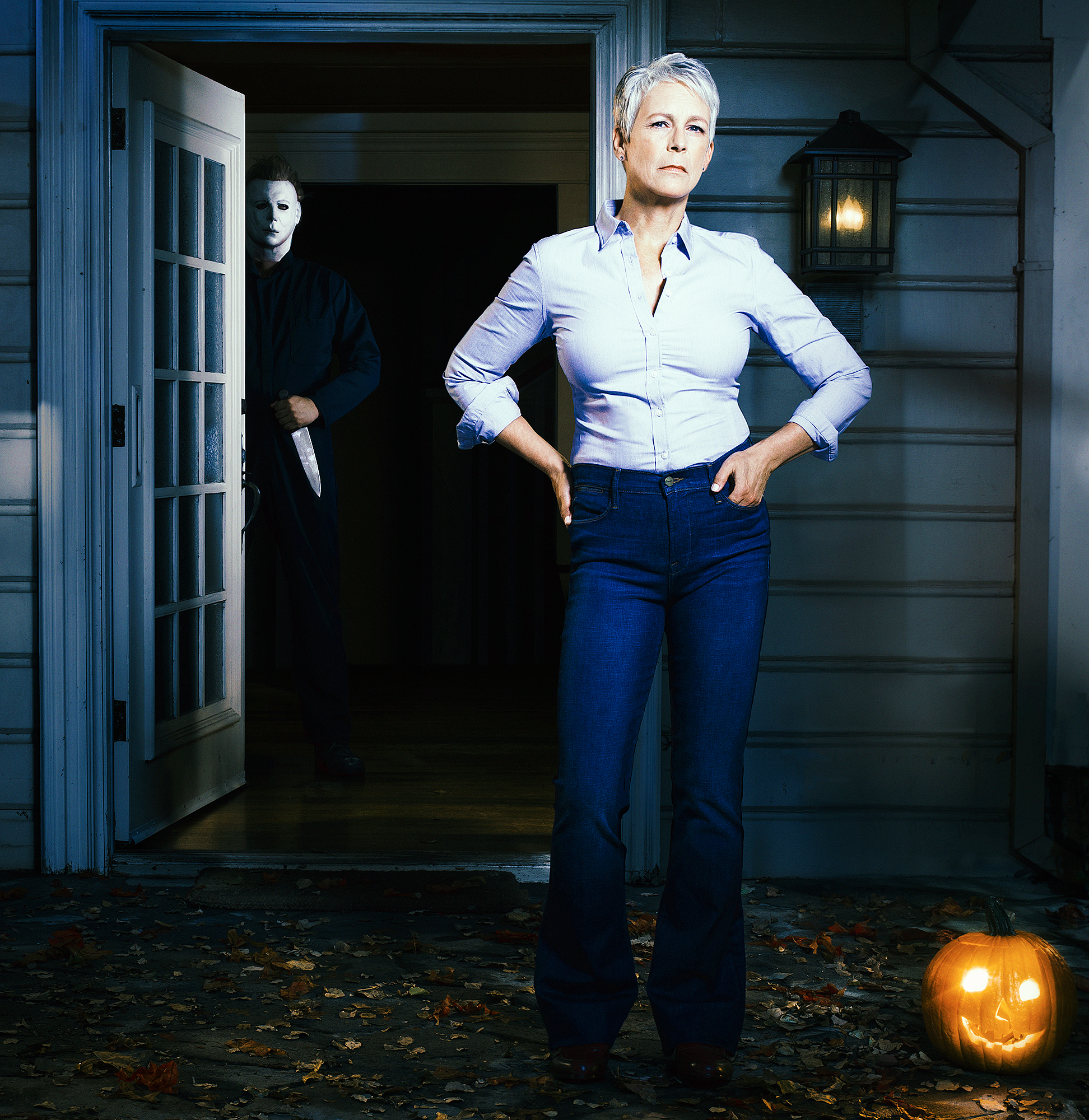 The horror franchise launched in 1978 with Curtis, 60, playing Laurie Strode. Seven sequels followed between 1981 and 2002 before Rob Zombie remade the series in 2007. The 2018 Green-directed sequel, which ignored the happenings from every film released after the original, was met with rave reviews when it premiered, with many diehard fans praising it as a return to form. It became the highest-grossing movie thus far in the franchise, as well as the highest-grossing slasher film in history (breaking Scream’s 1996 record).

Collider reported in June that a second Green-helmed movie was in the works, but Blumhouse Productions never confirmed the rumors. Halloween Kills reportedly begins filming after Labor Day, likely with an all-new cast of supporting characters since the majority of those in the 2018 flick did not survive Michael Myers’ wrath. 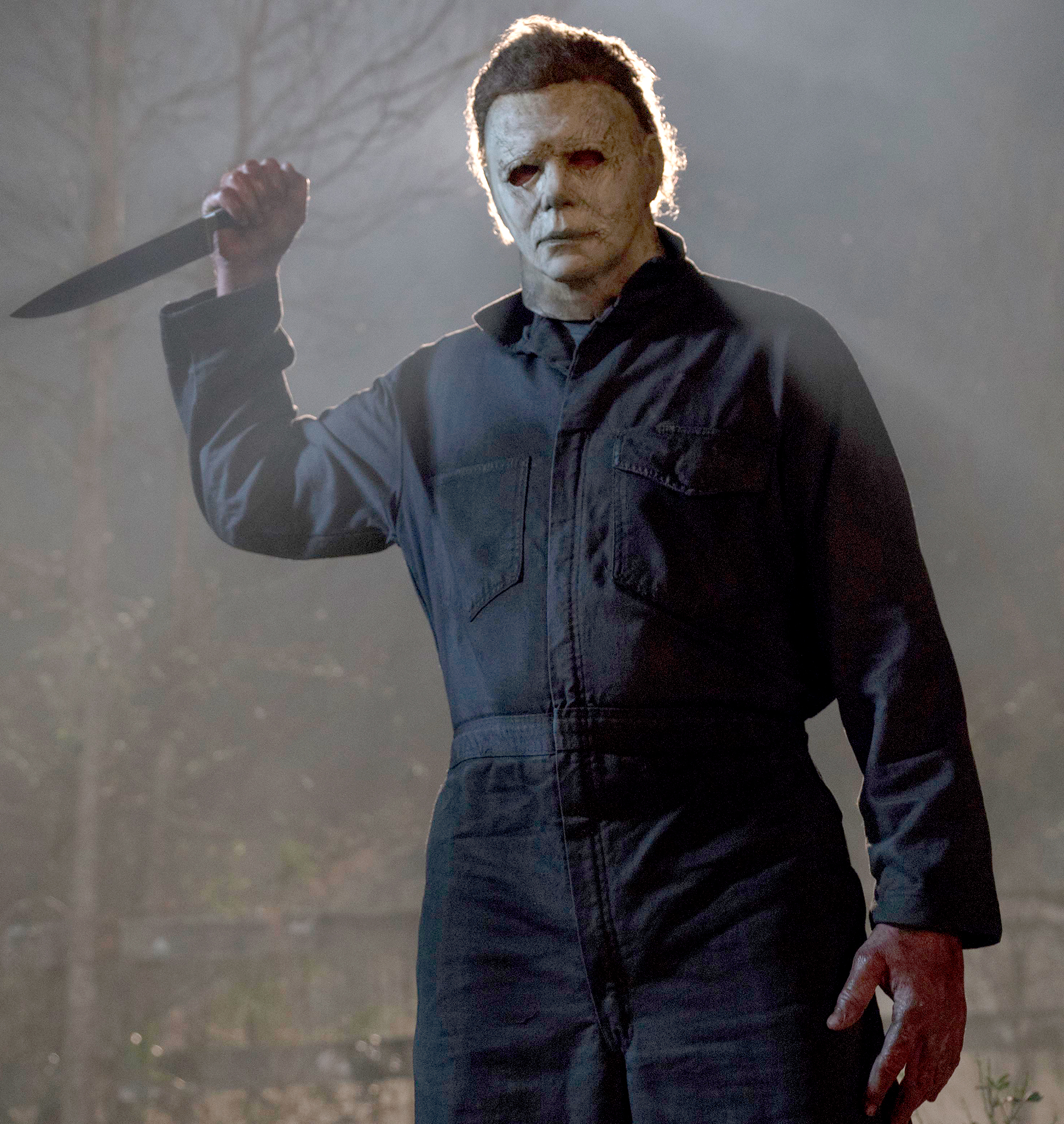 It shouldn’t come as a surprise to fans that two Halloween movies were announced on Friday. In 2018, McBride told Entertainment Weekly that he and Green considered making “back-to-back” movies, but they ultimately decided against it in case the first did not do well.

“We were like, ‘Well, let’s not get ahead of ourselves. This could come out, and everyone could hate us, and we’d never work again. So, let’s not have to sit around for a year while we wait for another movie to come out that we know people aren’t going to like,’” McBride told the magazine. “So, we were like, ‘Let’s learn from this, and see what works, and what doesn’t.’ But we definitely have an idea of where we would go [with] this branch of the story and hopefully we get a chance to do it.”