Poking fun. As Dean Unglert’s return to Bachelor in Paradise to win back Caelynn Miller-Keyes from Connor Saeli is currently playing out on TV, the male contestants jokingly teased each other on Twitter.

Connor called Dean a “loser” and instructed him to “get back to your f–king van” when the latter came back for Caelynn during the Tuesday, September 3, episode. The Dallas native later issued an apology for his earlier sentiment, but it was directed at the Bachelor Winter Games alum’s van.

When Dean caught wind of Connor’s comment, the 28-year-old quipped: “It takes a big man to apologize to a van on Twitter. Connor is that big man, both literally and figuratively. I stan.”

Dean previously broke up with Caelynn on her birthday, insisting “it’s the right thing to do” because he believed he “won’t be able to get where you would need me to be by the end of this.” Though the former pageant girl struck up a relationship with Connor since Dean’s exit, he returned to Paradise cleanly shaven to fight for her again during Tuesday’s episode. 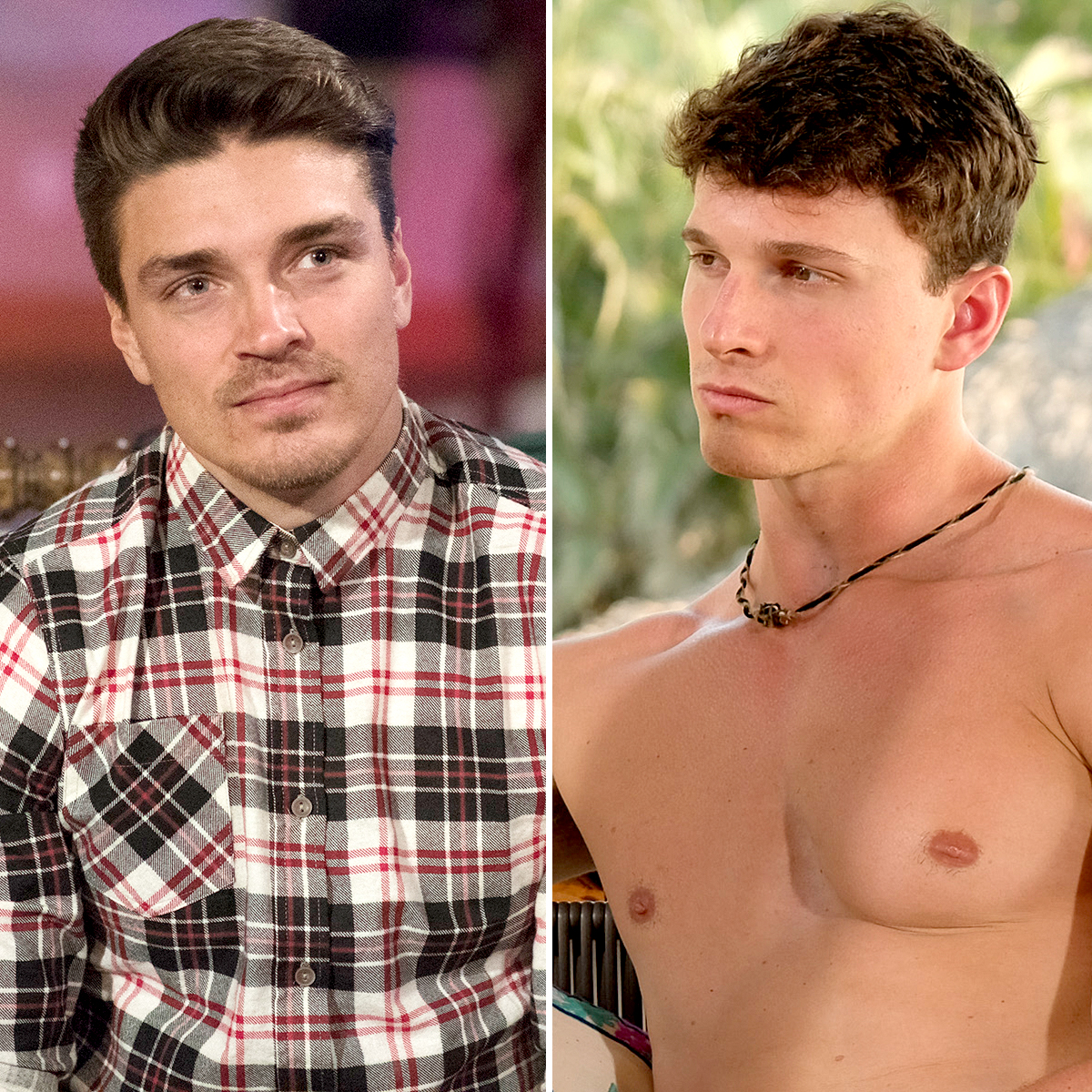 “When I left, I made a decision that I thought was best for you, but it wasn’t really fair of me to make that decision,” Dean told Caelynn. “Then I flew back to San Diego, and the entire flight back I literally could not stop thinking about you. I rented a car and drove to the Grand Canyon, and as I was there I thought about how badly I wished that you were there with me.”

Dean noted that he realized he “needed to come here and tell you that I wanted us to try and be in a relationship,” adding that he  “came here to ask you if you would leave Paradise with me today.”

Caelynn, 24, was conflicted. “Right now, I’m the most confused I’ve ever been in my entire life. This is not an easy decision,” she explained. “I literally have the dangerous guy and the perfect man. I have no idea what to do.”

Bachelor in Paradise airs on ABC Mondays and Tuesdays at 8 p.m. ET.