Earlier this month, Andy Cohen spoke out about the Skinnygirl founder’s decision to exit the Bravo series ahead of season 12, giving fans a bit of hope that she’d eventually return.

“It was just so fun to have her back and she brought so much to the show that — I just am living in the gratitude of her second return, and I will hopefully live in the gratitude of her third return. Because we are much like the mob, you can’t get out. And I, I do hope and think that she will come back sometime,” the host, 51, said on his SiriusXM radio show on September 4. “She’s so still a part of everything that’s going on, that you almost could see her dropping in and it’s like, ‘Oh my god! OK. Here’s Bethenny, Bethenny’s at a party! Bethenny’s on this trip.’ You know, you never know. You never know. So, I look forward to her in any capacity on the show, and I’m just grateful that she was back at all. We all should be.” 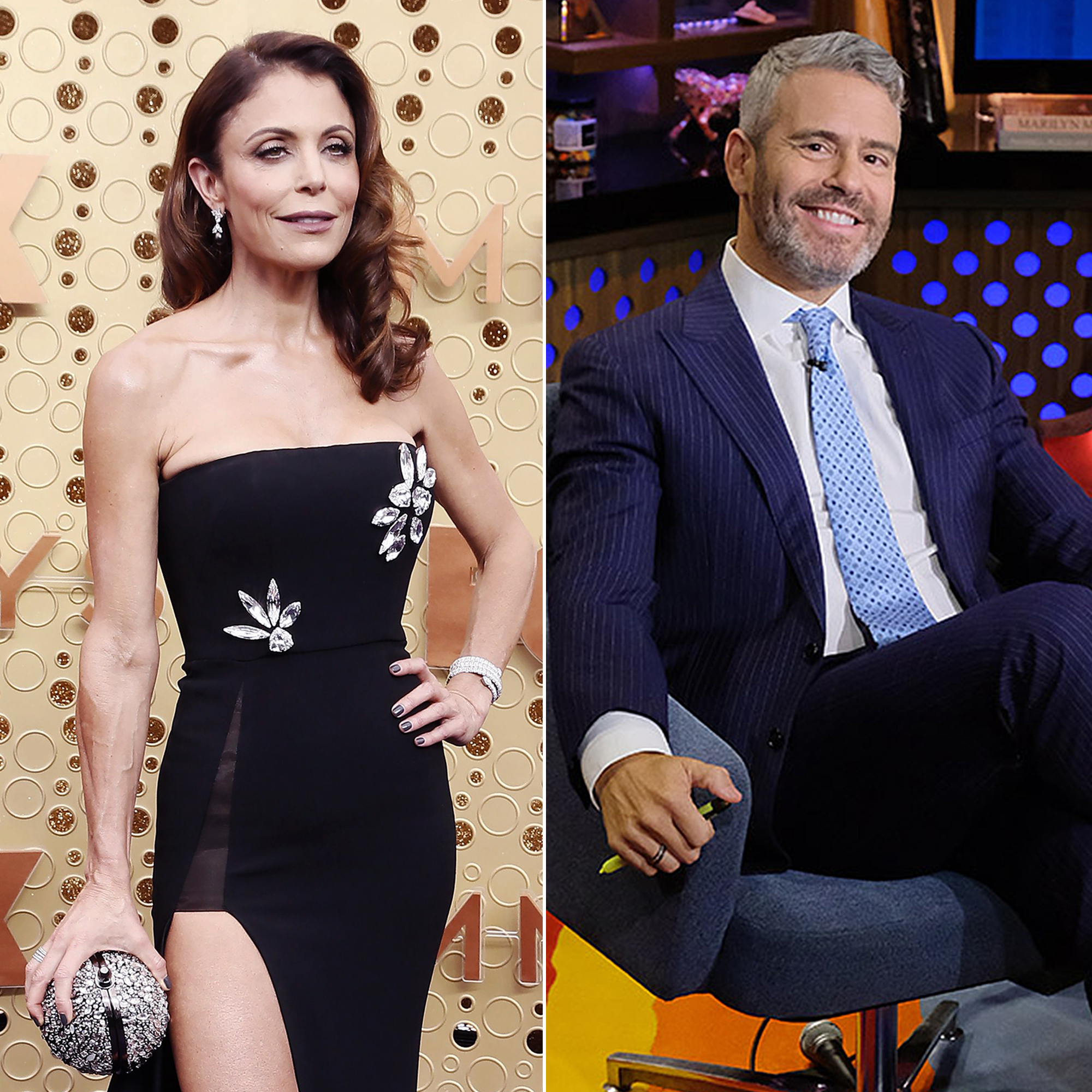 So, does that mean that Frankel, 48, could pop up again during season 12? She didn’t exactly say no.

“You know, I love Andy. I love Bravo,” she told Entertainment Tonight at the Emmy Awards on Sunday, September 22. “They took out an ad yesterday to congratulate me on everything ‘B Strong’ is doing, so it’s great to have good relationships and I will always be a member of the Bravo family. … I have had such a great experience, Bravo has been such an amazing partner, and I’m always rooting for the women, and what a great journey I’ve had. So, this is the next chapter. The Emmys is a wonderful place to start the next chapter!”

The Cookie Meets Peanut author was an original cast member of the show when it debuted in 2008; she was part of the cast for seasons 1 through 3, then from 7 to 11.

“She wants to focus on being a mom to Bryn,” a source told Us Weekly exclusively in August after the former Bethenny Ever After star announced she was leaving. “She’s also got other business things going on and doesn’t need the RHONY paycheck.”

Now, the reality TV personality is focusing on her new production deal with Mark Burnett. “Most of them happen to be female-centric [shows],” she told Variety at the Emmys; one show is part competition series, part documentary. She called it a “continuation of [her] story with a business twist.”