Despite her success, the performance artist has chosen a monastic life in upstate New York, where she falls asleep to Canadian television and eats baby food. 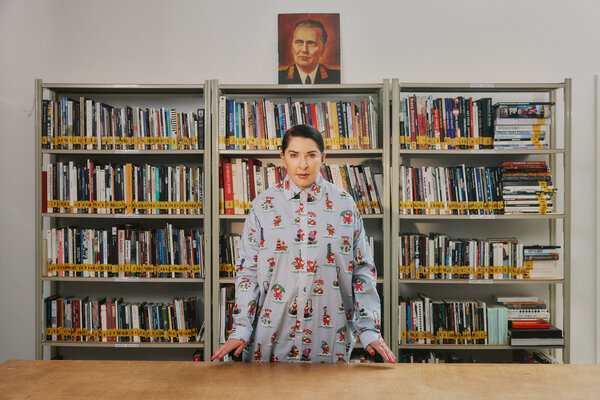 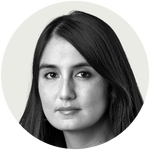 The New York-based artist Marina Abramović is sitting in the kitchen of her house just outside of Hudson when she invites me — over FaceTime — to join her in Greece this August for a workshop organized by the Marina Abramović Institute (MAI). “It’s only five days. No food, no talking and heavy exercise,” says the artist, 75, with a chuckle. Abramović founded the institute in 2007, originally intending to convert a derelict theater built sometime around the 1930s nearby into a top-of-the-line Rem Koolhaas-designed performance space, archive and education center. But when the project’s budget ballooned out of her control (Koolhaas’s plans alone were estimated to be $31 million, which didn’t include the handling of the theater’s pre-existing asbestos problem) and her fund-raising efforts fell short (a Kickstarter only got her to a little over half a million dollars), Abramović decided to turn it into something that didn’t depend on a physical location. Its new slogan? “Don’t come to us; we come to you.”