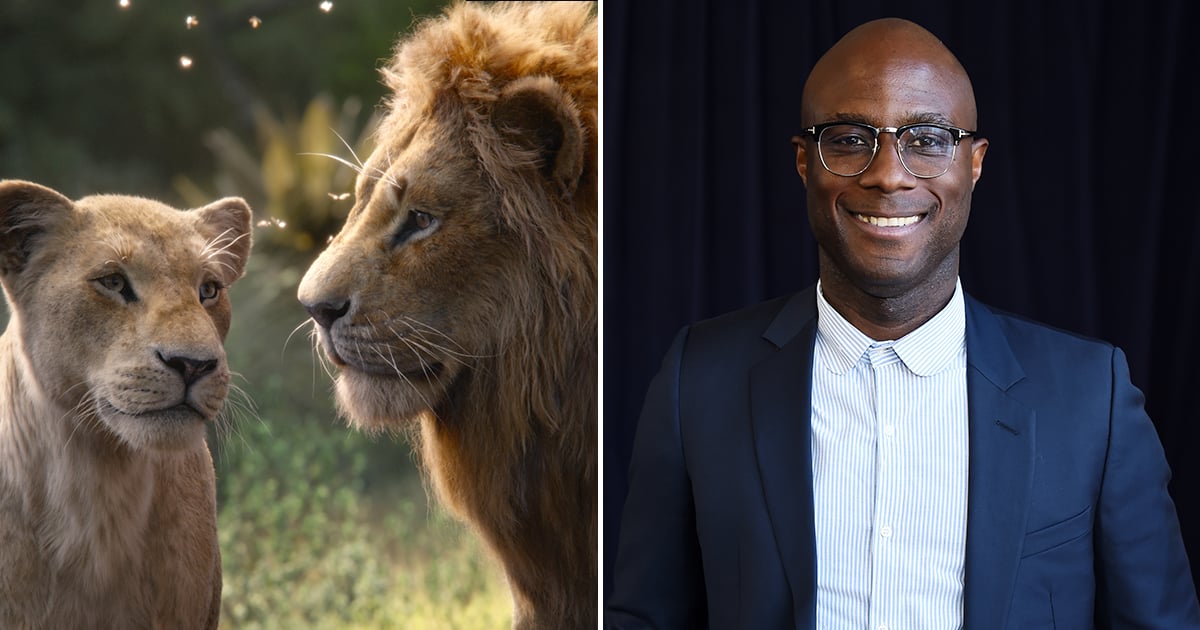 If you’re still suffering from fatigue of Disney’s numerous live-action reboots, buckle up, because we’re getting another one! On Tuesday, Sept. 29, Deadline broke the news that not only is Disney developing a sequel to 2019’s record-breaking live-action reboot of The Lion King, but the studio has also already tapped Moonlight director Barry Jenkins to helm the film. The Academy Award winner confirmed the news with a tweet that simply said, “This. Yes, THIS.”