In her corner. The Bachelorette’s Tyler Cameron and Garrett Powell had Hannah Brown’s back as drama unfolded between her and Luke Parker on the Monday, July 15, episode and later on Twitter. 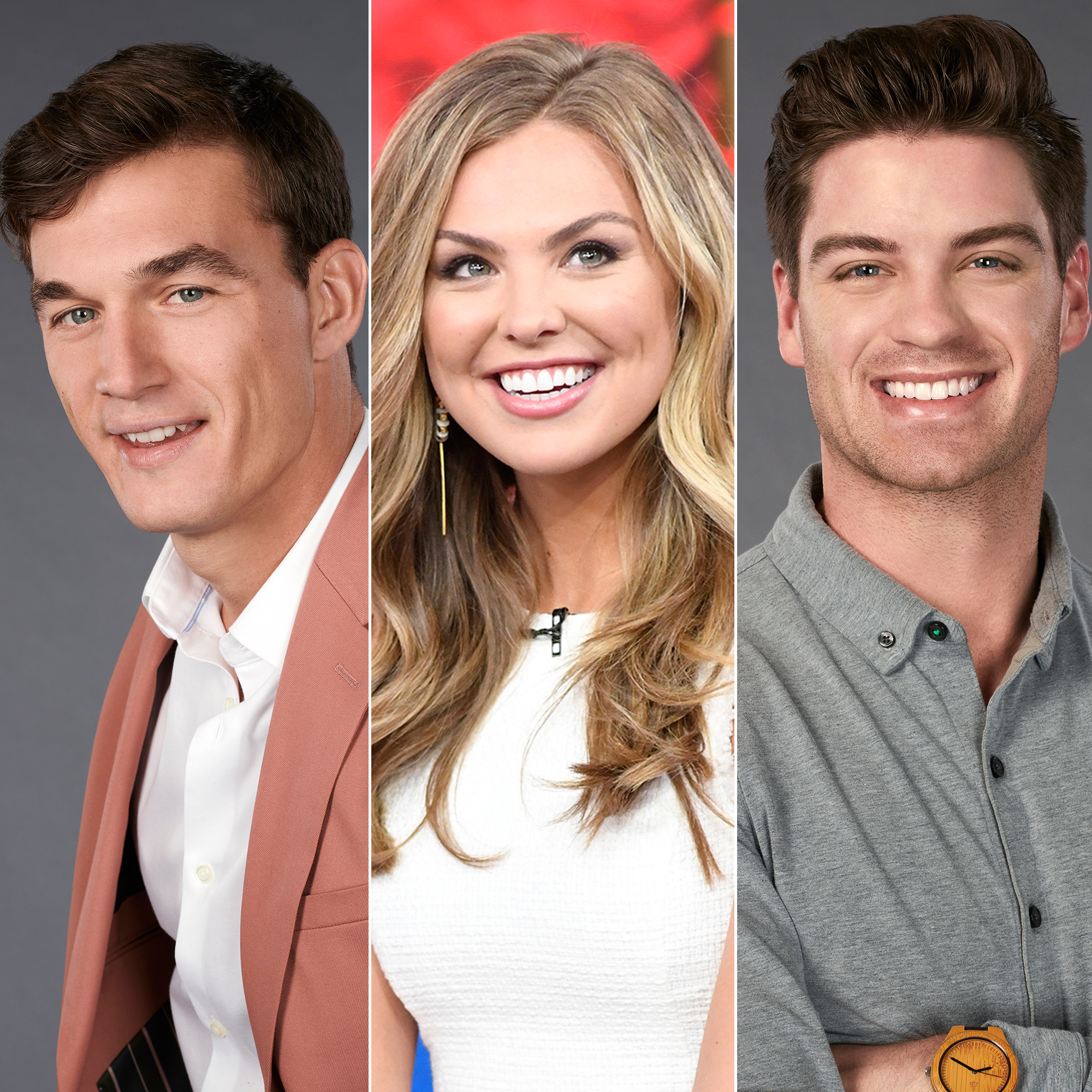 While Hannah and Luke, both 24, exchanged heated words about the Alabama native’s choice to have sex with contestant Peter Weber, much to the Georgia native’s disapproval, Tyler and Garrett shared their thoughts.

“Let him know! You are so damn powerful Hannah. You move mountains!” the general contractor, 26, wrote in response to one of Hannah’s tweets.

The professional golfer, 27, shared a similar sentiment, writing, “Get his ass Queen,” alongside a screenshot of the former Miss Alabama USA’s message to Luke, which included a nod to a fight earlier in the season in which the import/export manager threw lunch meat onto Garrett’s lap.

“I have never said that i find my sin funny. i’m not going to lectured on appropriate emotional responses by a guy who threw deli meat in a guys lap,” Hannah wrote.

The argument on the show began after Luke opened up about his expectation for Hannah to abstain from sex until marriage due to his religious beliefs — and that didn’t sit well with her.

After slamming Luke and explaining that she’s a “grown woman” who can make her own decisions about her sexuality, Hannah revealed she had already slept with fellow suitor Peter, and sent Luke home.

During the episode, Hannah and Luke exchanged a variety of tweets regarding the situation. While many fans, like Tyler and Garrett, were quick to come to the defense of Hannah, some took Luke’s side.

“You represented your faith so boldly and lived up to the standards of what your faith is,” one Twitter user wrote to Luke. “Thank you for being real and having standards.”

The Bachelorette airs on ABC Mondays at 8 p.m. ET.