Dropping the L-word … with three women? While Peter Weber hasn’t flat out told any of his finalists on The Bachelor that he’s in love with them, he’s come close. Following the Monday, February 17, episode, a sneak peek for the fantasy suite episode revealed that he was really having a hard time making a decision.

“I am in love with three women right now, and I have no idea how I’m going to do this,” the pilot, 28, admits to the camera. However, it seems that it may not be all smooth sailing during the fantasy suites.

At the end of Monday’s episode, he chose to eliminate Kelsey Weier and take Madison Prewett, Victoria Fuller and Hannah Ann Sluss. “I know that my wife is in this hangar with me right now and it makes everything worth it,” he told his final three. 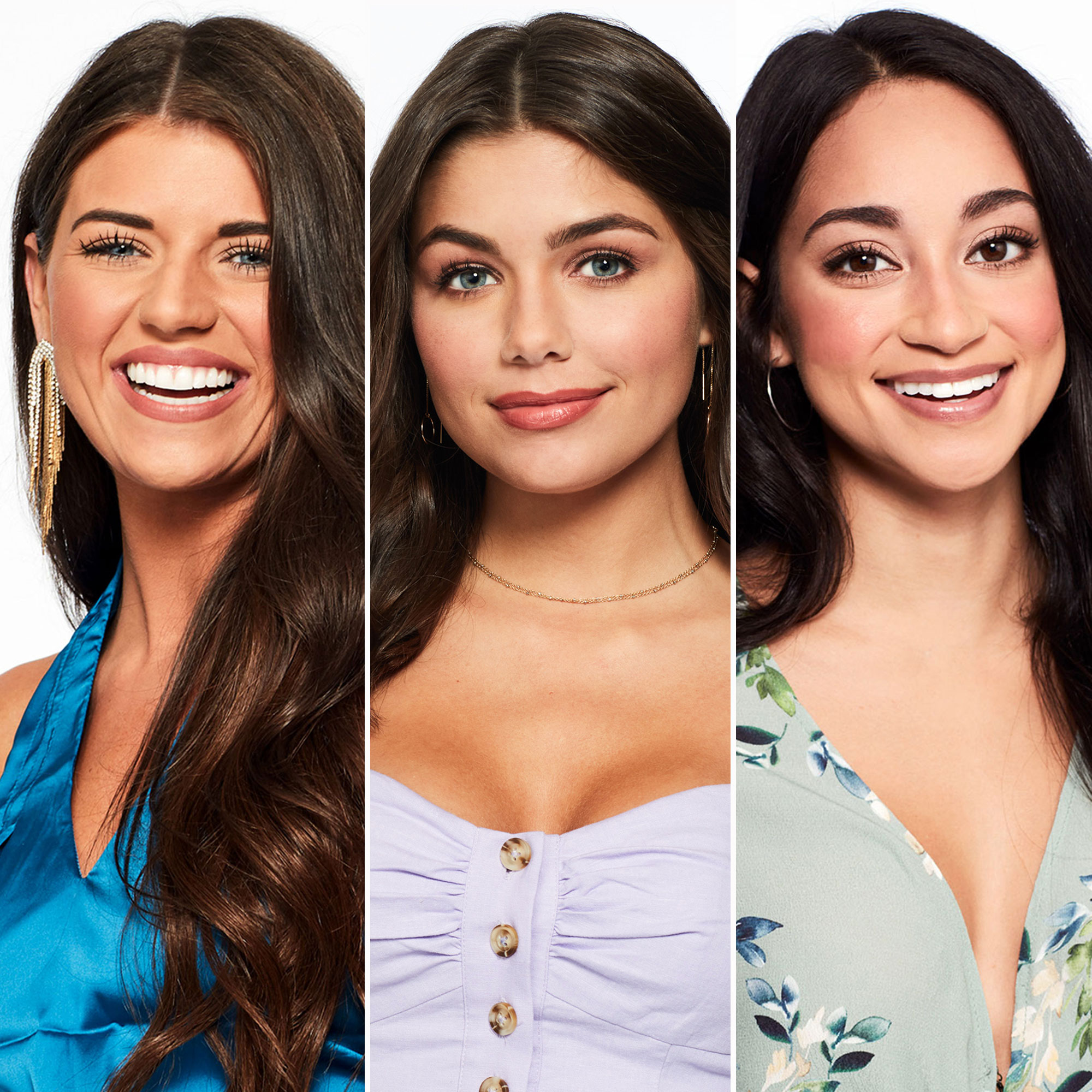 However, in the final moments of the episode, Madison, 23, pulled him aside … seemingly to tell him something very important, which she touched on during the hometown dates. While Peter knew how important faith was to Madison, she had not yet told him that she was saving herself for marriage.

In the preview, Victoria, 25, gets extremely irritated — seemingly with Madison. “She gave him an ultimatum and I’m sorry, that’s disgusting,” she says in the preview. “Putting him in that position is so unfair. Are you kidding me?”

While eating dinner together, Madison says to Peter, “I wouldn’t be able to move forward if you have slept with the other women.” 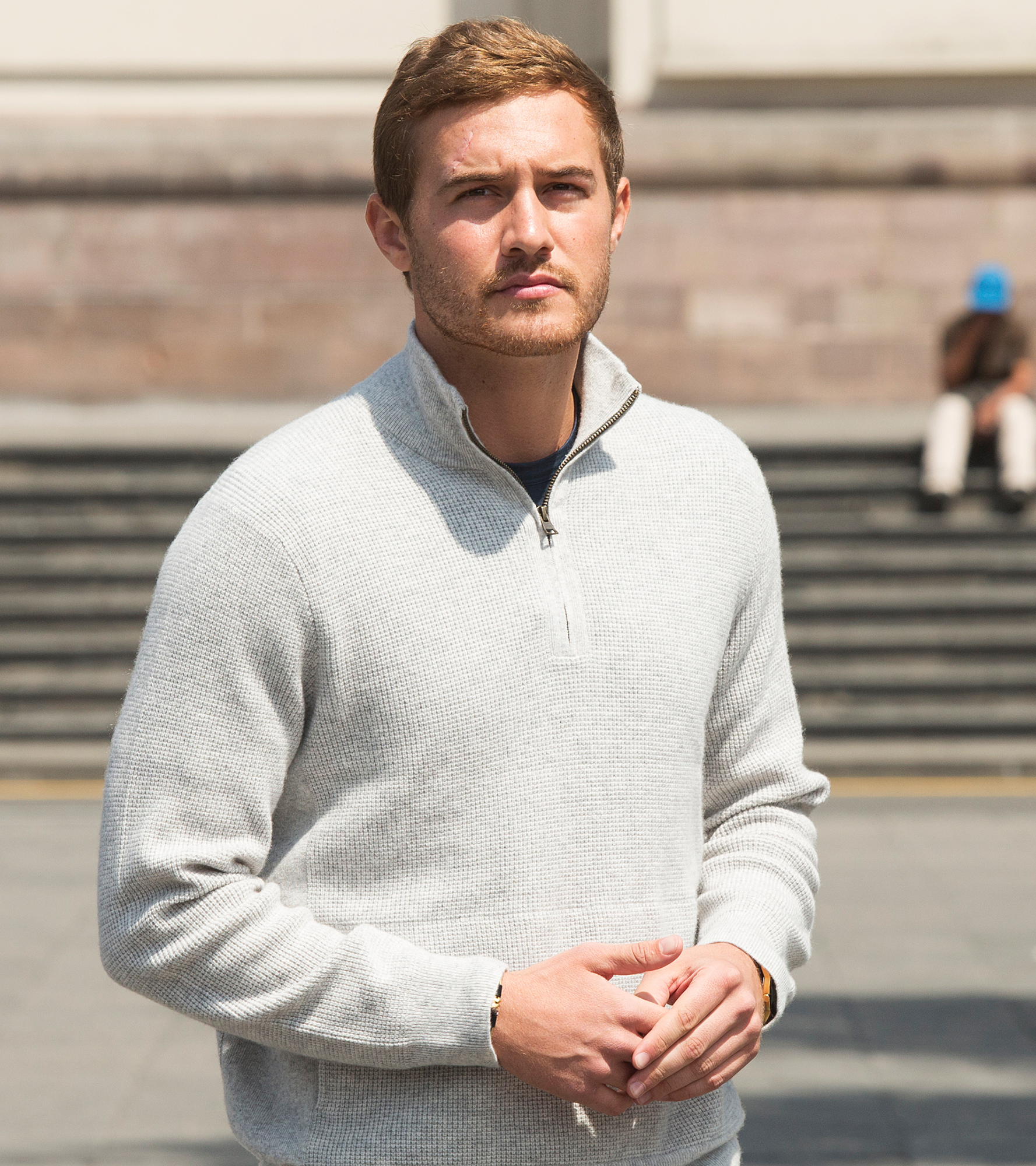 During a recent interview with Nick Viall, Peter opened up about the decisions he’s making on season 24 — and admitted that it’s harder than he thought it would be.

“I’m making decisions in the moment based off the information I have. I’m not making dumb decisions on purpose. I know everyone thinks I am and everyone thinks I’m being indecisive,” he said on the “Viall Files” podcast on Wednesday, February 12. “And yeah, there was a lot of indecision, but that’s what you get when you date so many women at once.”

In January, the California native opened up about how hard the journey was for him.

“I would say I learned that I’m a lot stronger than I thought I was because I go through a lot and I’m put through a lot and I come out the end,” he told Us Weekly exclusively. “I feel like I’m a better man at the end of this. I’m more resilient. I feel like I’m a lot better communicator now, and that’s huge in a relationship. … Dating so many different types of women, having to learn how to have them receive you in the way that you’re really intending, took a little bit but I feel like I got the hang of that.”

The Bachelor airs on ABC Mondays at 8 p.m. ET.