Ashton Kutcher is keeping his mouth shut when it comes to ex-wife Demi Moore’s upcoming memoir ― at least to some degree.

Even as Moore has been talking about “Inside Out” ― including its revelations about Kutcher’s infidelity, the former couple’s threesomes, a devastating miscarriage and their eventual breakup ― Kutcher has maintained his silence.

Until Tuesday, when the actor appeared to (kind of) comment by tweeting: “I was about to push the button on a really snarky tweet. Then I saw my son, daughter, and wife and I deleted it.” 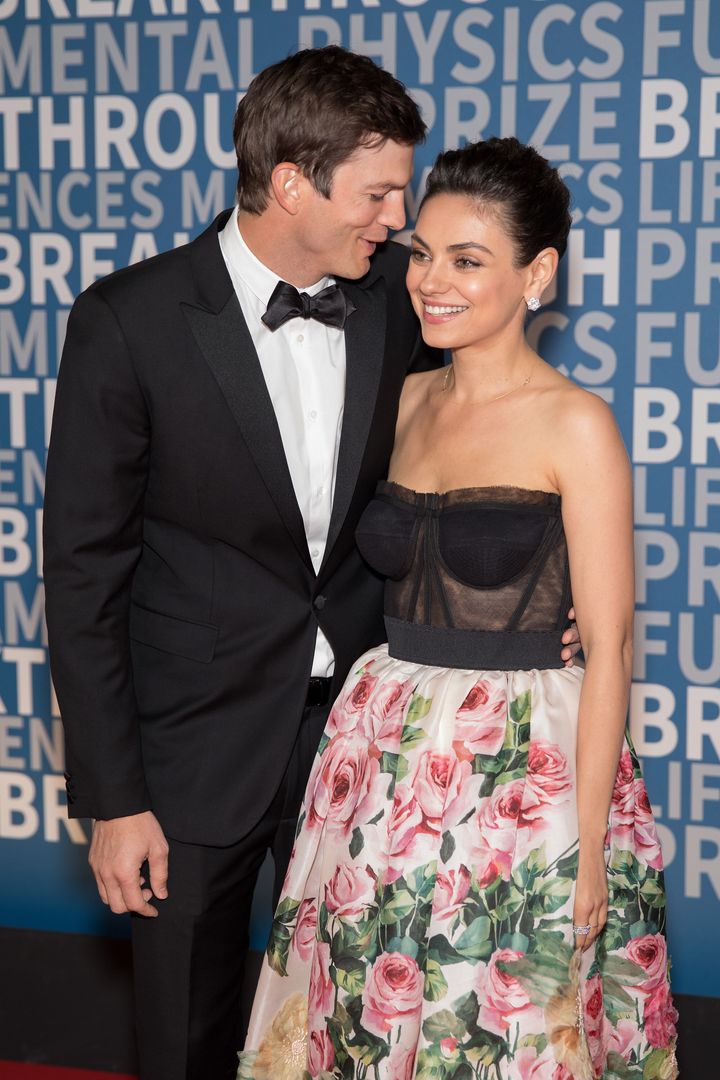 Kutcher and Moore were married in 2005 and divorced in 2013. They were a tabloid fixture in those days, thanks in part to the fact that she is 15 years older than he is.

“I think part of it is, we’ve been conditioned societally to look at the value of a woman being tied to her fertility,” Moore said during a “Good Morning America” interview with Diane Sawyer on Wednesday. “Like, what would an older woman have to offer?”

During the same interview, Moore also admitted that she felt she “lost” a sense of her self while she was with Kutcher. 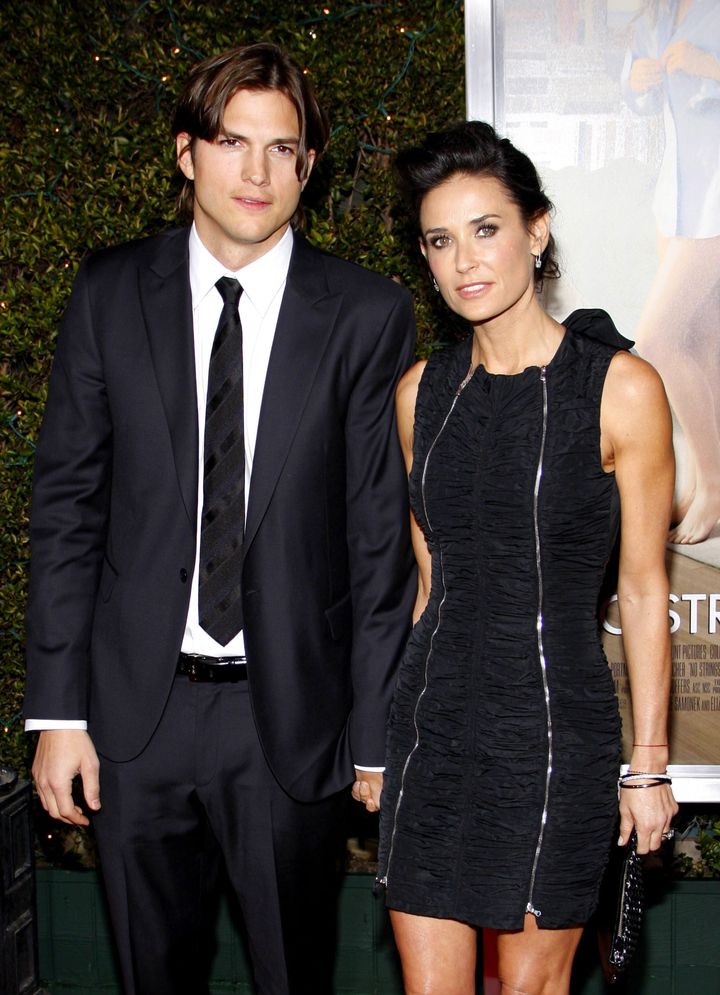 Moore told Ellen DeGeneres on Tuesday that she felt she “created an addiction” to her famous ex and engaged in threesomes to “please” him.

“I don’t think it should be implied that he instigated,” Moore told DeGeneres in regards to the group sex. “I think it was — and again in trying to keep the perspective on my story — he expressed something that was of a fantasy and it was in my efforts to want to please and be what I thought he wanted.”

In regards to the couple’s eventual split, Moore told Sawyer that she discovered Kutcher had been cheating on her when she received a Google alert about his infidelity. She said she sent the alert to Kutcher, asking him if it was true, and “he admitted it right away.”

“And I think my response was, ‘Are you fucking kidding me?’” Moore added with a laugh.