Andy Warhol transcended a photographer’s copyright by transforming a picture of a vulnerable and uncomfortable Prince into an artwork that made the singer an “iconic, larger-than-life figure,” a judge ruled Monday.

The ruling, from the United States District Judge John G. Koeltl in Manhattan, sided with the Andy Warhol Foundation for the Visual Arts over the renowned photographer Lynn Goldsmith.

The case tested whether Warhol, who died in 1987, made fair use of a 1981 picture of Prince when he created a series of 16 artworks that became known as the “Prince Series.” The series contained 12 silk-screen paintings, two screen prints on paper and two drawings.

The judge noted that Ms. Goldsmith believed the photographs she took of Prince in her New York City studio revealed that he was “not a comfortable person” and was a “vulnerable human being.”

In 1984, Vanity Fair licensed one of Ms. Goldsmith’s black-and-white studio portraits of Prince from her December 1981 shoot for $400 and commissioned Warhol to create an illustration of Prince for an article titled “Purple Fame,” Koeltl wrote. He noted that the article said it featured a special portrait for Vanity Fair by Andy Warhol and contained a copyright attribution credit for the portrait that cited a “source photograph” by Goldsmith. 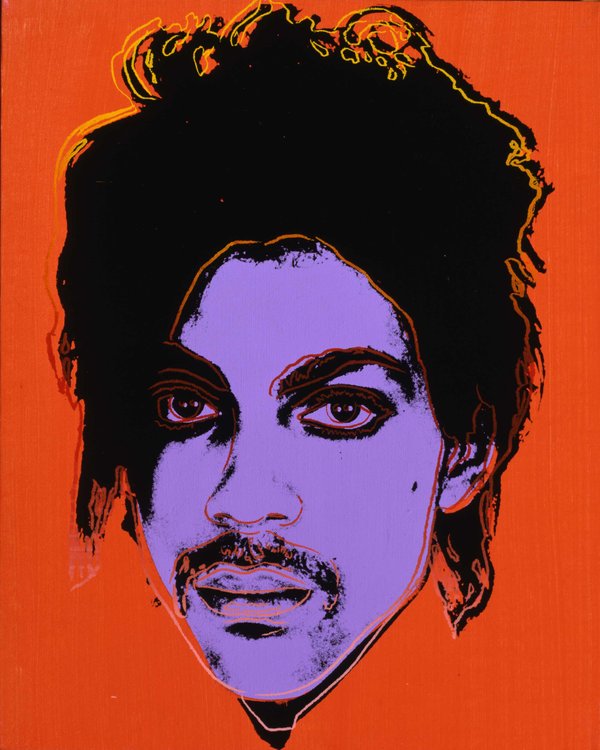 “The Prince Series works can reasonably be perceived to have transformed Prince from a vulnerable, uncomfortable person to an iconic, larger-than-life figure,” the judge said. “The humanity Prince embodies in Goldsmith’s photograph is gone. Moreover, each Prince series work is immediately recognizable as a ‘Warhol’ rather than as a photograph of Prince — in the same way that Warhol’s famous representations of Marilyn Monroe and Mao are recognizable as ‘Warhols,’ not as realistic photographs of those persons.”

Judge Koeltl said Warhol changed the picture so much that his artworks reflect the opposite mood of Ms. Goldsmith’s photo.

Ms. Goldsmith, a pioneering photographer known for unique portraits of famous musicians, claims a 2016 publication of the Warhol artwork destroyed a high-profile licensing opportunity. Her lawyer promises to appeal.

“Obviously we and our client are disappointed with the fair use finding, which continues the gradual erosion of photographers’ rights in favor of famous artists who affix their names to what would otherwise be a derivative work of the photographer and claim fair use by making cosmetic changes,” the lawyer Barry Werbin said in an email.

He said he hoped an appeal “will be successful and pull in the reigns of transformative use where photography is concerned.”