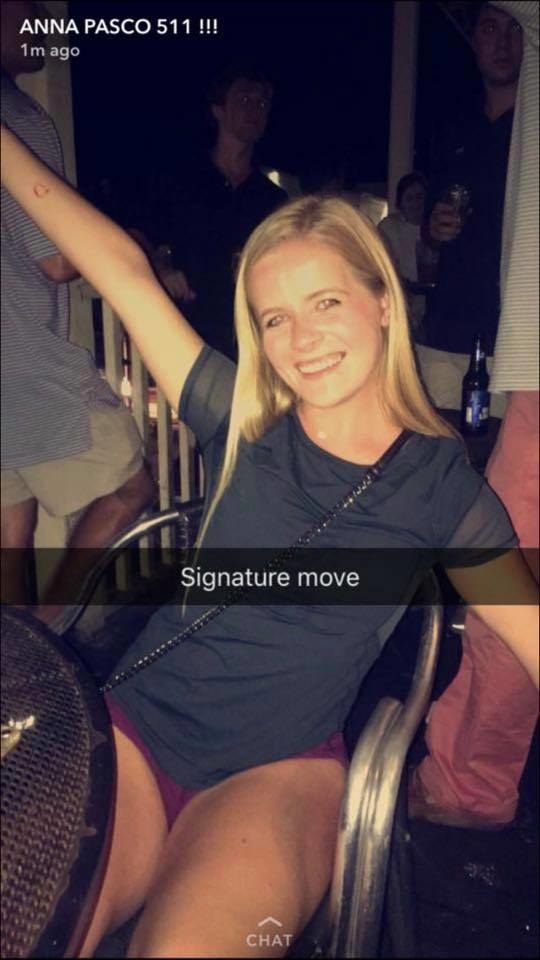 A University of Mississippi student has been charged with murder in the death of his classmate, 21-year-old Ally Kostial, whose body was found Saturday near a lake 20 miles from campus.

Brandon Theesfeld, a 22-year-old from Texas, attended the School of Business Administration, where Kostial studied marketing. He has been suspended from the university in the wake of his arrest, Ole Miss spokesperson Rod Guajardo said. 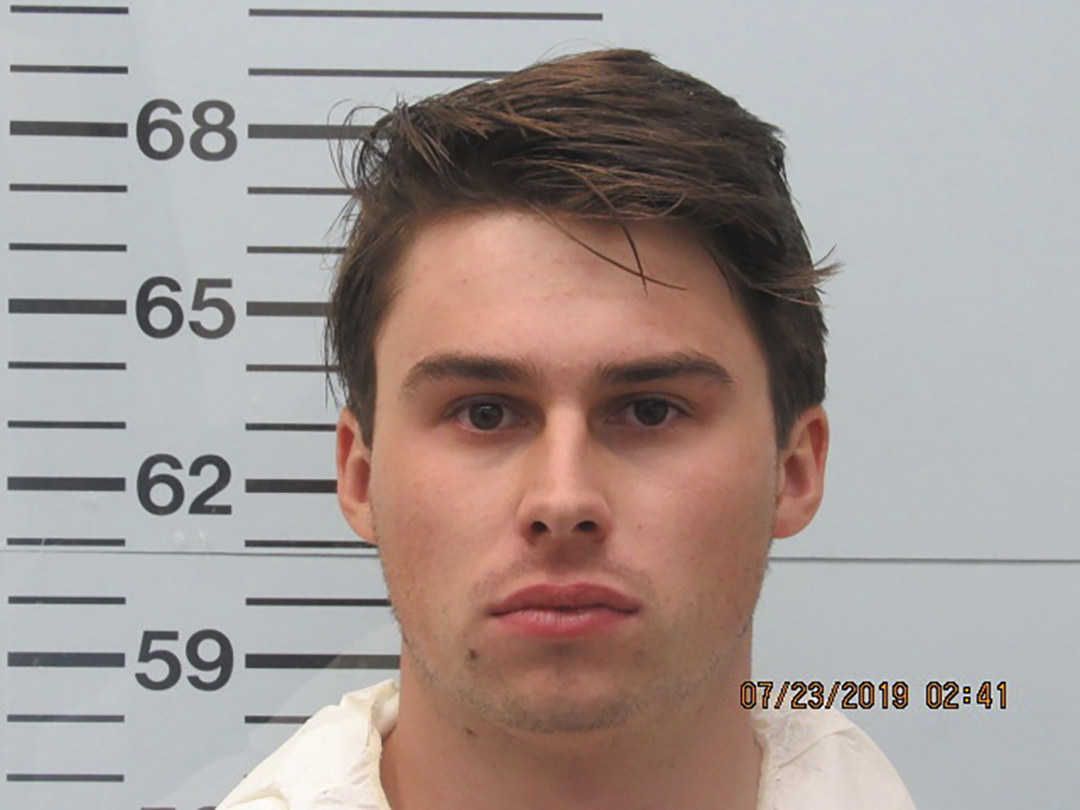 On Friday night, security cameras captured Kostial walking past a bar in the Square in Oxford, Mississippi, a popular downtown area popular with Ole Miss students, reported WLBT. Authorities believe she went home and then left again. Around 10 a.m. the next morning, a police officer on routine patrol found her body near Sardis Lake.

Her cause of death has not been publicly released.

Police arrested Theesfeld on Monday at a gas station after tracking his cellphone and credit cards, according to the Oxford Eagle, and he was then formally charged at the Lafayette County courthouse on Tuesday.

Kostial had been attending summer school and teaching fitness classes at the university, her father wrote in a post on Facebook announcing her death, adding that “our beautiful dear Alexandria (Ally) Kostial was the victim of a homicide.”

After news of Theefold’s arrest, one of Kostial’s close friends tweeted that the suspect “harassed her for years, took advantage of her for years, I spent countless nights holding Ally close drying her tears about this monster for years.”

Friends paid tribute to Kostial — a founding member of her sorority, Alpha Phi — on social media, with one calling her “the sweetest, most genuine, and uplifting person I’ve ever known.”

Amber Jamieson is a reporter for BuzzFeed News and is based in New York.