They’ll put a spell on you … again! Hocus Pocus 2 is officially happening after years of fan speculation about a sequel.

‘Hocus Pocus’ Cast: Where Are They Now?

Disney+ announced on Thursday, May 20, that Bette Midler (Winifred), Sarah Jessica Parker (Sarah) and Kathy Najimy (Mary) will reprise their iconic roles as the Sanderson sisters, which they originated in the 1993 Disney Halloween movie that became a cult classic. The follow-up will premiere exclusively on the streaming platform in 2022. 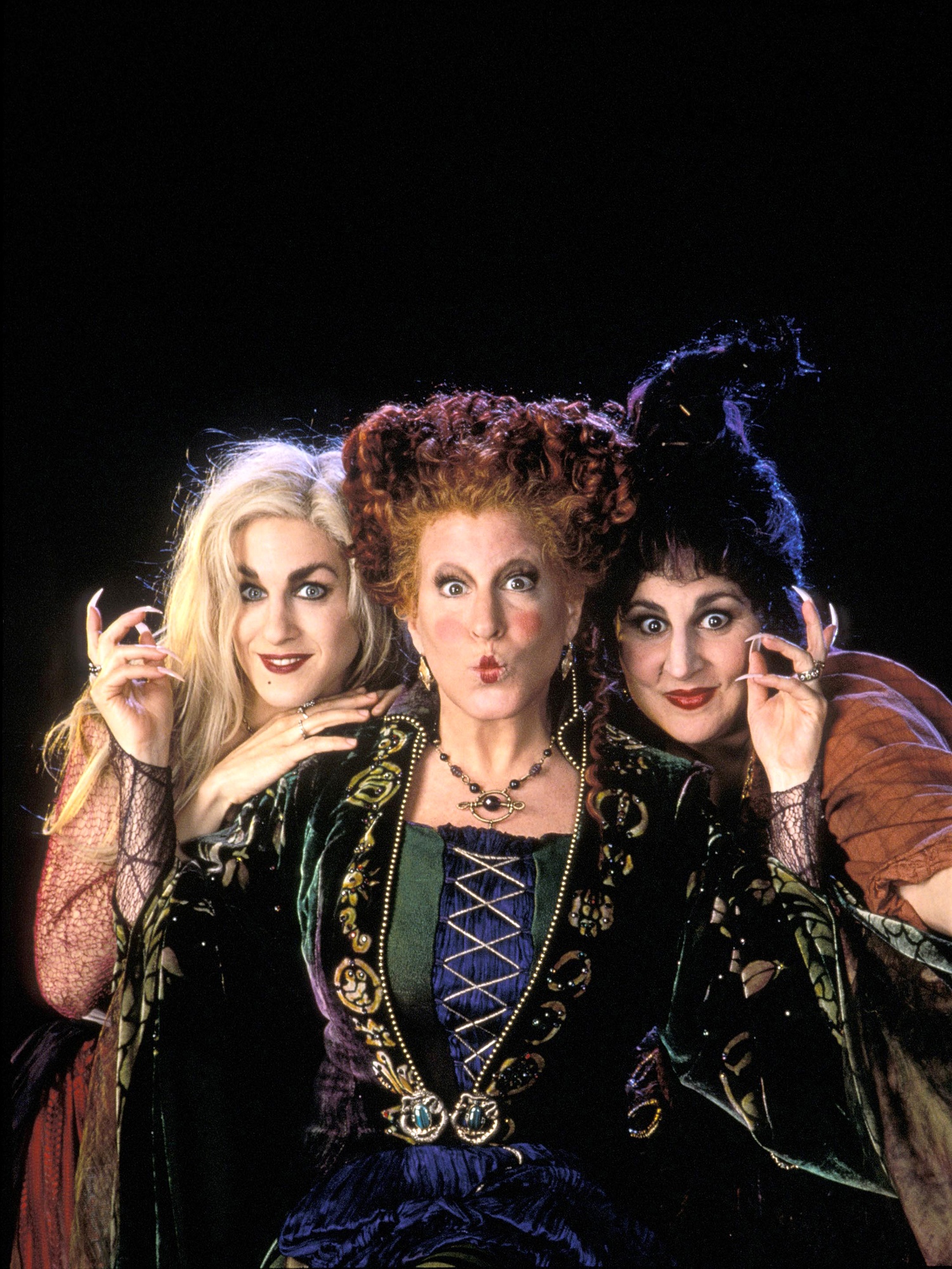 In the sequel, “three young women accidentally bring the Sanderson sisters back to modern-day Salem and must figure out how to stop the child-hungry witches from wreaking a new kind of havoc on the world.”

The live-action comedy is set to begin production this fall. Anne Fletcher will take over as director from Adam Shankman, who could not helm the film due to his commitment on the upcoming Enchanted sequel, Disenchanted.

Worst Movie Sequels of All Time

“As heartbroken as I am that I won’t be able to direct my friends Bette, Sarah Jessica and Kathy in what is sure to be nothing short of a major event for Disney+ due to scheduling conflicts, I couldn’t be more pleased to be handing over the reins to Anne, who has brought so much laughter and joy into people’s lives with her previous work,” Shankman, 56, said. “I am still grateful and proud to help shepherd this ingenious project as executive producer alongside producer Lynn Harris, whom I have loved and admired as a colleague and friend since she helped get me the job choreographing Boogie Nights.” 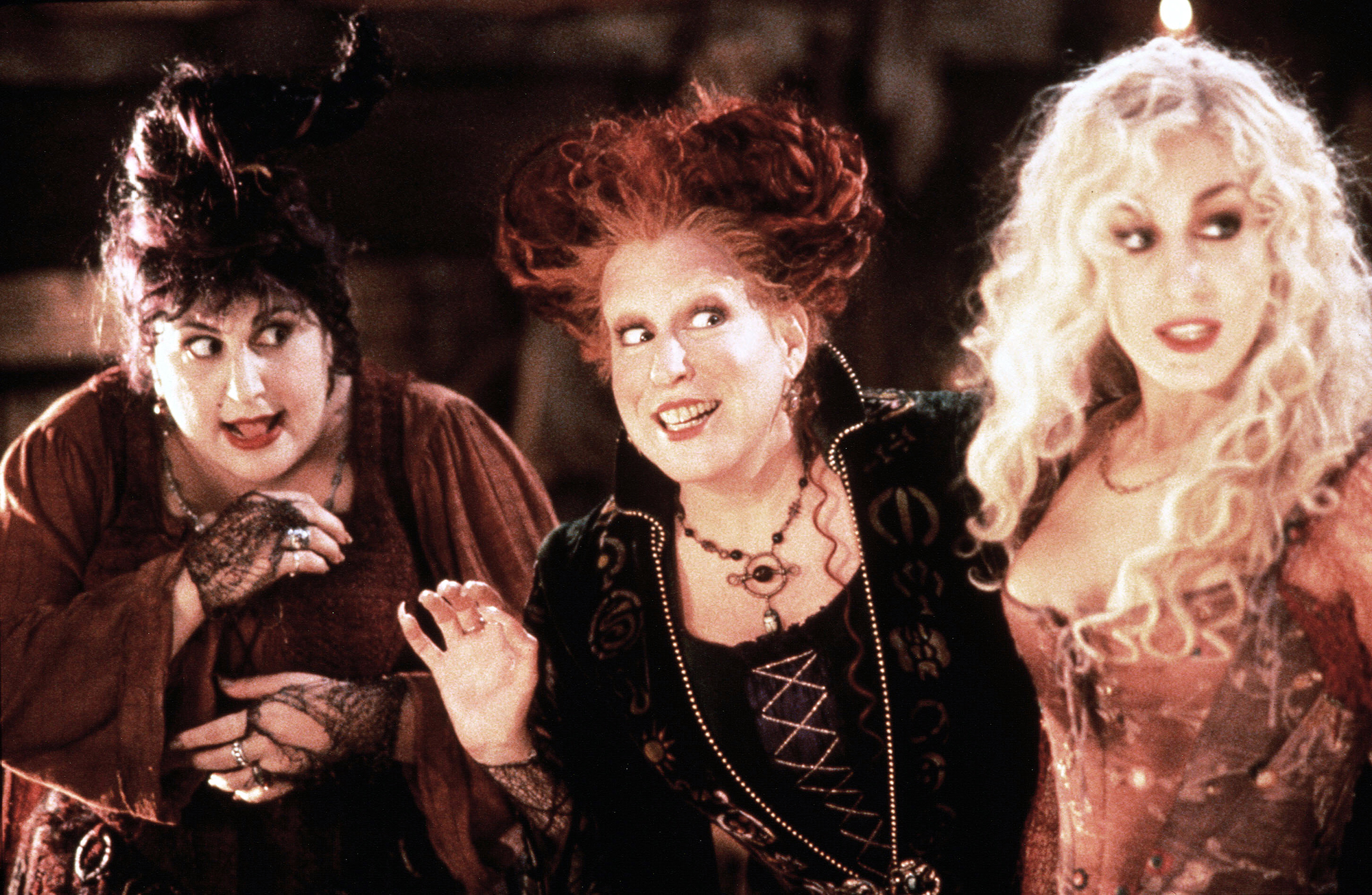 Fletcher, for her part, noted: “Now more than ever, people need to laugh. We should be laughing every day, and there is so much fun to be had with these three unbelievable women playing delicious characters from such a beloved film. I am so grateful to be able to play a part in bringing these witches back to life, and to be working with my friends at Disney again makes it all the more special. This is a movie for everyone, from the fans who grew up with the first film to the next generation of viewers, and I can’t wait to get started.”

Midler, 75, Parker, 56, and Najimy, 64, starred alongside Omri Katz (Max), Thora Birch (Dani) and Vinessa Shaw (Allison) in the 1993 flick. The cast has repeatedly teased a sequel over the years.

The Best Animated Disney Movies From Your Childhood

“I heard that it’s going to be fabulous,” the Beaches star exclusively told Us Weekly in October 2019. “I hope they hire me because I want to fly again in the worst way.”

Parker, meanwhile, hinted that things were already in the works in May 2020. “I think that it’s something that Bette and Kathy and I are … very hospitable to the idea,” she revealed on Sirius XM’s Quarantined With Bruce. “I think for a long time, people were talking about it as if people were moving forward with it in a real way but we were unaware of it.”

The Sex and the City actress added: “I think now we’ve gotten to the point where we all, like, agreed publicly to the right people, [saying], ‘Yes! That would be a very, very fun idea.’ So, we’ll see. We’ll see what the future holds.”

The trio previously reunited in October 2020 to support the New York Restoration Project.