Putting the drama aside! Less than a month after Tanner Tolbert and Demi Burnett got into a nasty Twitter feud, the Bachelor Nation stars came together. Nick Viall, who is friends with both Burnett, 24, and Tolbert, 32, sat between them on a coach in a photo he shared on Instagram. “I’m just here to bring World Peace,” the season 21 Bachelor, 38, captioned the pic.

Later, Burnett shared a video on her Instagram Story that showed her at dinner with Tolbert, Viall, Joe Amabile and Jared Haibon. In the video, she cuts to the Missouri native, sitting across from her, and he waves at the camera. “I love him,” she says in the clip. 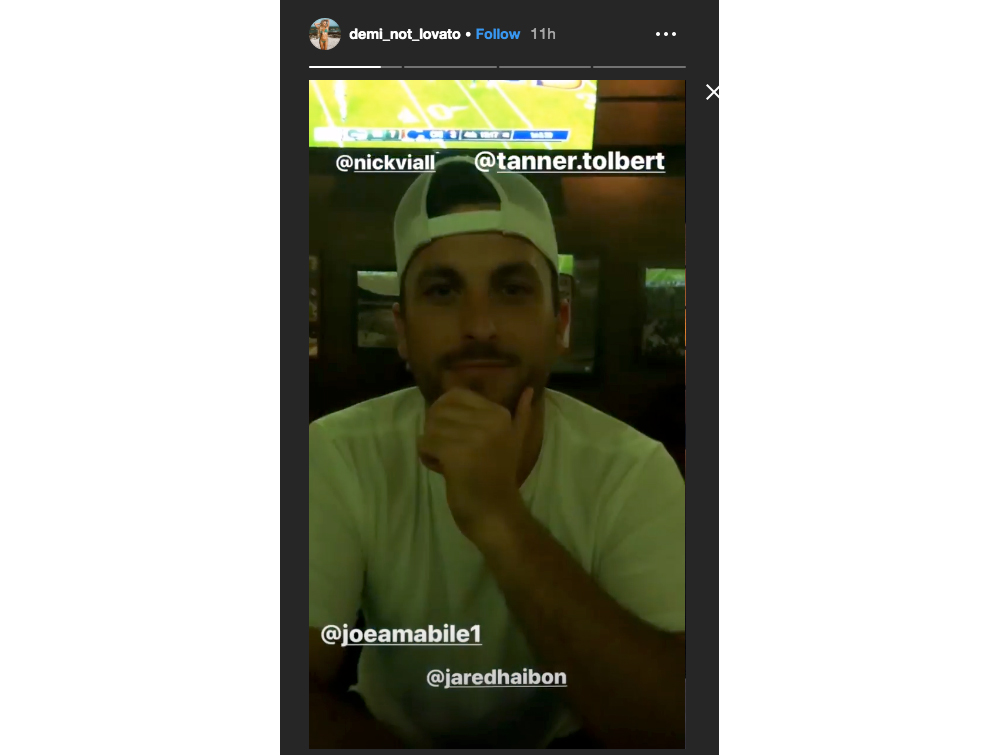 However, the interior designer and Tolbert weren’t always friends. After she revealed on Bachelor in Paradise that she had been seeing a woman before heading on the show, Tolbert compared her to Jed Wyatt, who came on Hannah Brown’s season of The Bachelorette with a girlfriend at home. After Tolbert pointed out that they both had relationships before joining the reality shows, he received a ton of backlash.

“Oh f–k off, not the same at all. Maybe I can teach you a thing or two about going down on your wife @ttolbert05,” Burnett responded to his backlash on Twitter on August 14. Tolbert then responded to her, saying that he was “always looking for more ways to improve,” and mentioning that he had heard she planned to get engaged to her girlfriend before Paradise began filming. 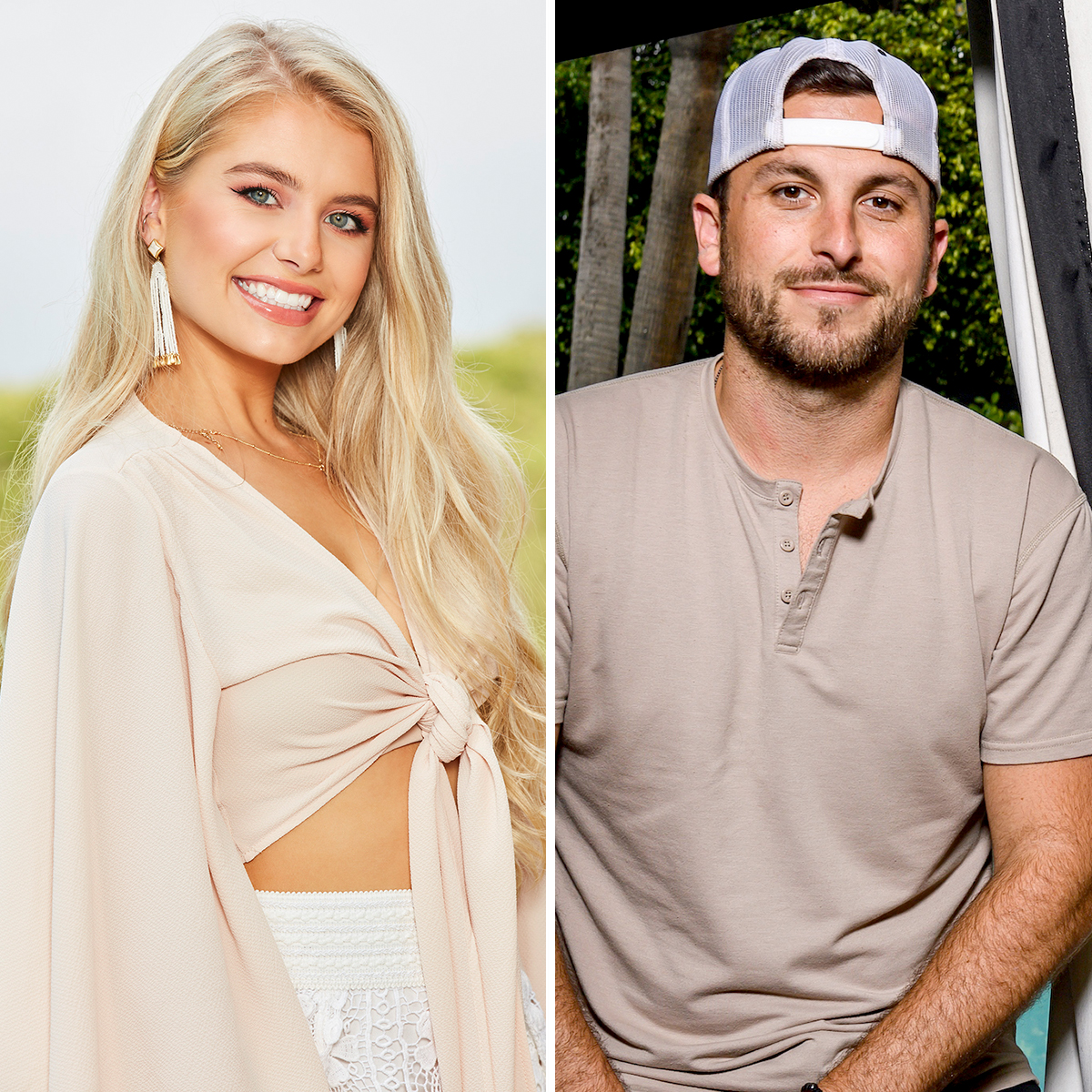 “There was NO PLAN. You are speaking on something you HEARD about as if it is a fact,” the Texas native responded. “I was 100% honest and upfront the entire time. You are a grown ass man tweeting about rumors.”

On August 22, Viall shared a post on Instagram congratulating the show on the first same-sex couple and Tolbert took the chance to clear the air. “I’m truly happy for Demi… and think it’s great that the franchise is raising awareness,” he commented about Kristian Haggerty’s casting. “Just wish that if they wanted to showcase this, they would have cast her girlfriend from day 1 so we wouldn’t have to watch all the ‘acting’ on how we got to this point.”