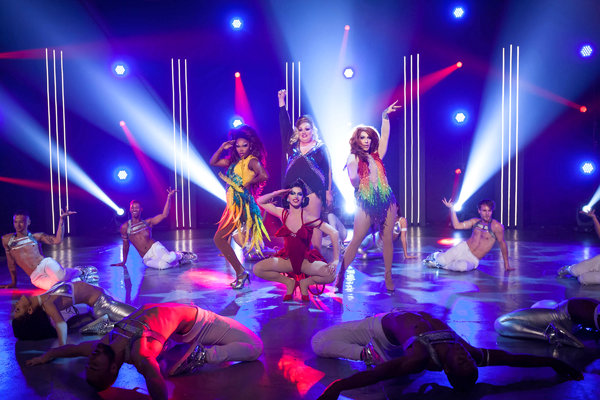 “RuPaul’s Drag Race” has become such an international sensation that RuPaul Charles, the show’s creator and host, might as well have opened a United Nations mission.

Through the course of 11 regular seasons and four all-star seasons, the American reality show has succeeded in bringing drag queens out of gay bars and night clubs and building them a global stage to twirl on: A spinoff series in Thailand recently wrapped up its second season, and franchises are planned for Canada and Australia. The infiltration of the Anglosphere continues with “RuPaul’s Drag Race UK,” which premieres on BBC Three on Thursday. (Episodes can be streamed in the U.S. via WOW Presents Plus.)

Over the years, “Drag Race” has introduced various twists to keep things fresh. The basics, however, have mostly remained the same: Each season features nine to 15 contestants — “UK” has 10 — who compete in tests of their drag prowess. Sewing, makeup and acting challenges make up the bulk of each episode, with a final runway in which they have to model up to three handmade costumes.

In other words: It’s good TV, friends. While “UK” is bound to have unique elements (including lots of bad fake British accents, based on promo footage,) here’s what to expect from RuPaul and her newest batch of queens.

Every iteration of “Drag Race” has its own set of judges. For “UK,” the TV personalities and self-proclaimed pals Graham Norton and Alan Carr will be joining two of the show’s original judges: Michelle Visage, RuPaul’s best friend and a longtime creative partner; and, of course, RuPaul, usually dressed in an exquisite gown and a wig that’s loaded for bear.

There are guest judges, too, celebrities from different points along the spectrum of cultural relevance — Lady Gaga and Zoë Kravitz at one end, for example, and Wayne Brady at the other. The British pop stars Cheryl (who inspired one of the featured queens to call herself Cheryl Hole) and Geri Horner — a.k.a. Ginger Spice from the Spice Girls — will also make appearances on the “UK” panel.

When the whole group convenes to critique the queens, they fill every minute of dead time with unprintable jokes; the decades-long friendship between Visage and RuPaul is clearest when one accuses the other of deeply esoteric sex acts. Everybody’s having fun, even as they’re eviscerating a contestant for her visible body pads.

Vying for the villain edit

There’s a lot of pressure (it is a competition!) and queens cope with performance anxiety by turning it into draaaama. There are screaming fights, secret alliances and all kinds of stunning confessions, such as when Season 11’s Mercedes Iman Diamond, the show’s first Muslim queen, disclosed that she had spent years on the no-fly list, or when Season 9’s Kimora Blac asked, “What’s an adjective?”

These queens are here for the crown. But failing that, they’re here for the screen time. And one of the best ways to keep your mug front and center is to spend your time torturing the others, earning the all-hallowed villain edit. In Season 11, the holder of that mantle was arguably Ra’Jah D. O’Hara, the Dallas pageant performer who couldn’t seem to stop schoolyard insults flying out of her mouth. There was season 4’s Phi Phi O’Hara (no relation), who went full Maleficent when she told the eventual winner Sharon Needles to “Go back to Party City where you belong!”

And then, of course, there’s Tyra Sanchez, the abrasive second-season winner whom RuPaul once caught napping in the middle of a challenge. Tyra also holds the distinction for being the only queen from the show who may be an actual villain: In 2018, she was banned from attending a major drag convention in Los Angeles for a tweet in which she seemed to threaten to bomb it. Will the British queens be able to match this American penchant for performing malice? We’ll have to wait and see.

Back stories on parade

“Drag Race” has been hailed as a standard setter for diversity on TV (at least in front of the camera). Just look at the most recent season, “All Stars 4.” Eight of the 10 cast members were people of color, and the series featured its second openly trans competitor.

But the show’s commitment to the underdogs of society runs much deeper than mere representation. It’s a show by L.G.B.T.Q. people about L.G.B.T.Q. people — in learning the back stories of the queens, the audience comes to understand just how diverse a community that abbreviation encompasses.

We also meet queens who had to endure conversion therapy because of their intolerant parents, and queens who were abandoned by their parents at bus stops as babies. Viewers are forced to confront how the queens have been “other-ized.” Plus, the emotional oomph helps to break up what would otherwise be 90 minutes of camp. It can, though, come off as overly produced: If a queen’s tell-all moment is shown after she’s struggled in a challenge, you can bet she’s been marked for elimination that episode.

There’s always at least one. She typically emerges early; you’ll notice that she’s getting all the talking-head interviews, mainly because everything she says is outrageous. The “meme queen” is a large part of the show’s mainstream success because, well, everyone loves a catchphrase, whether it’s “Get these cookies, baby” (Vanessa Vanjie Mateo from Season 10,) “Back rolls?!” (Alyssa Edwards from Season 5,) or this iconic threat from Monique Heart in Season 10: 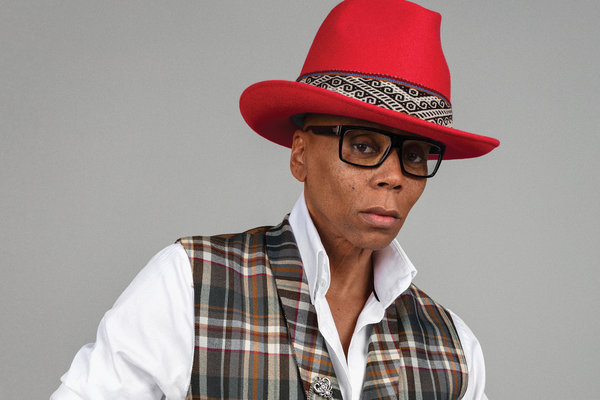 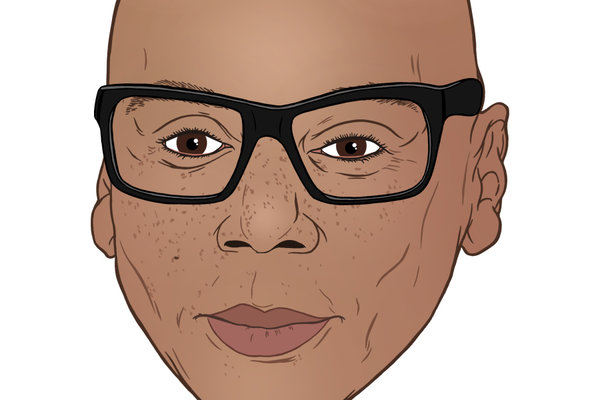 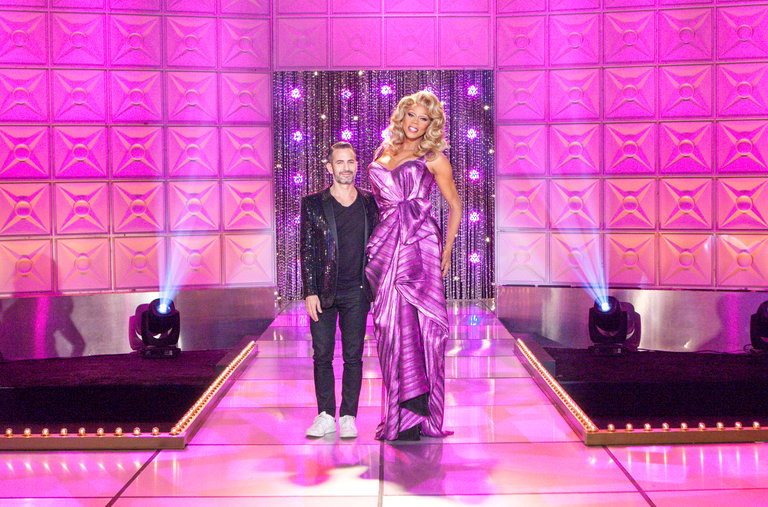