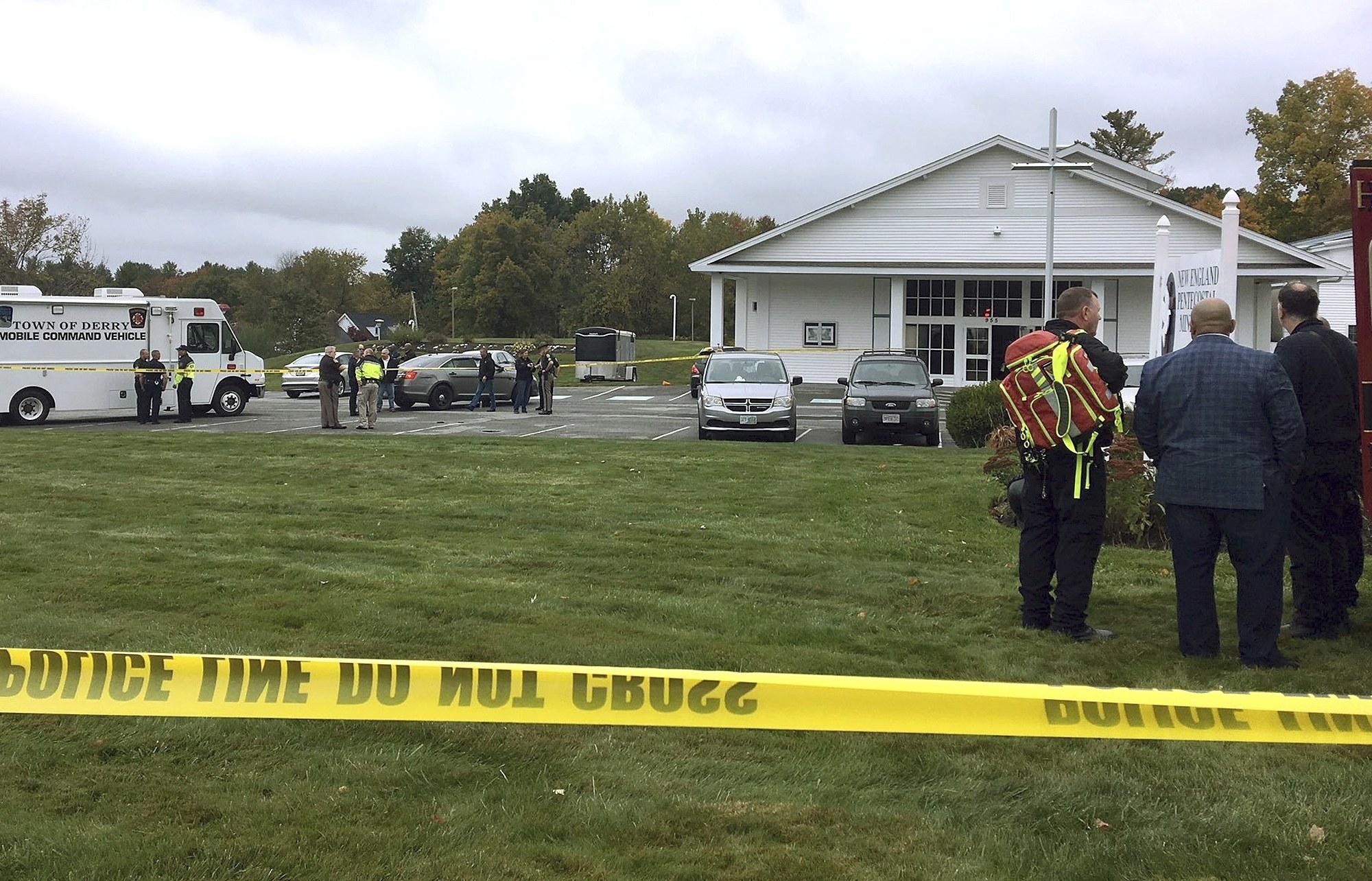 A gunman opened fire during a wedding ceremony at a church in Pelham, New Hampshire, on Saturday, injuring at least two people before he was overpowered by guests.

Pelham police said they were called to an active shooter situation at the New England Pentecostal Church at around 10:12 a.m. local time, arriving within three minutes.

Police arrested the suspected shooter and rendered medical aid to the two people injured by gunshots, a man and a woman. They were then taken to local hospitals for further treatment.

Officials have not yet identified the suspect, nor those injured. However, police say it appears the wedding was specifically targeted.

“This does not seem to be a random event at this point,” Pelham Police Chief Joseph Roark told reporters at a briefing. “At least that’s what preliminary investigation is telling us.” 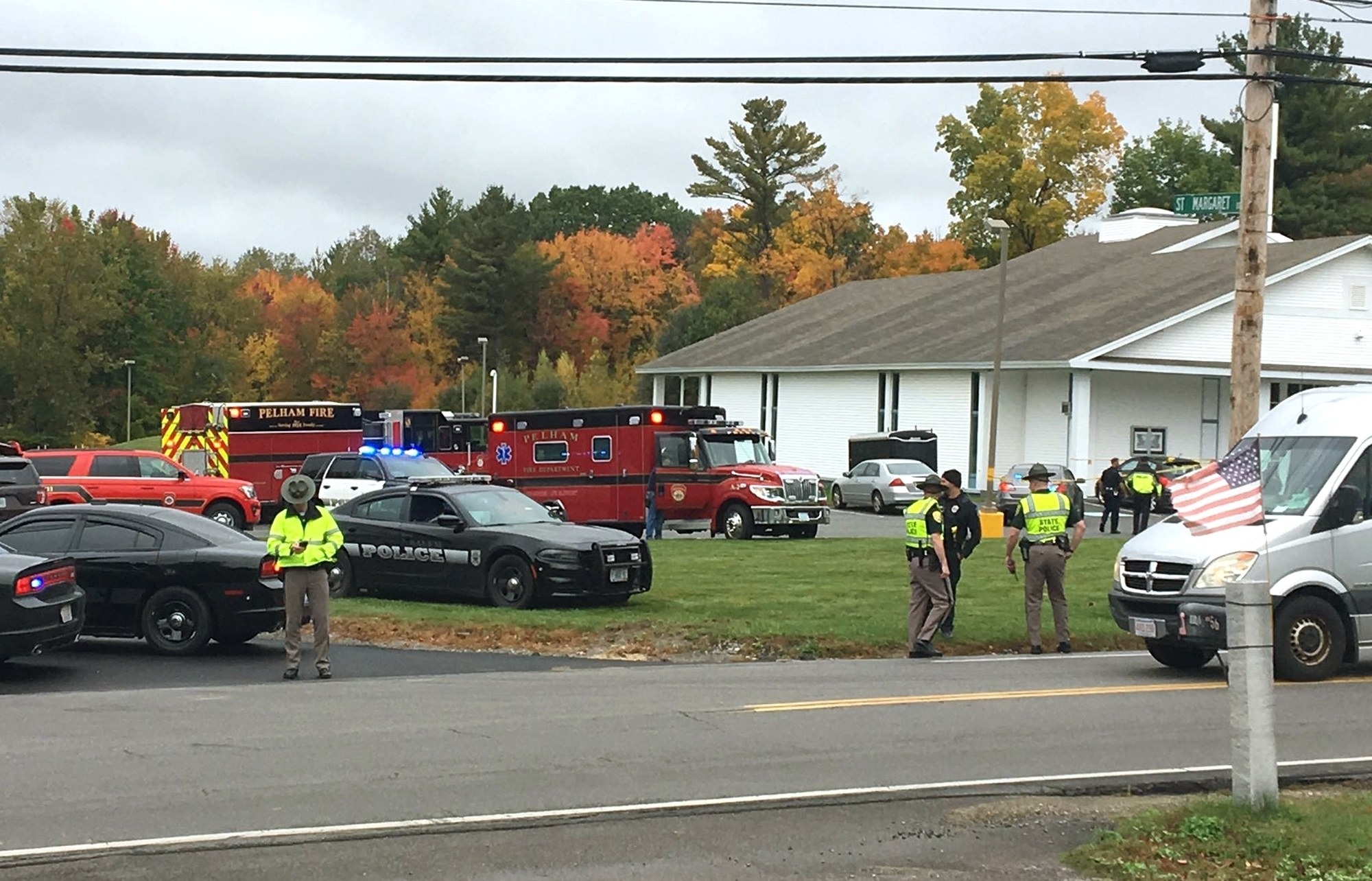 The shooter arrived at the church as the wedding with roughly 40 guests was beginning, he said. After he opened fire, the man was then tackled to the ground by people who suffered minor injuries in doing so, according to Roark.

The local police department has turned the investigation over to state attorney general’s office and investigators with the New Hampshire State Police major crime unit. Neither immediately responded to requests for comment on Saturday.

In addition to the Saturday morning wedding, the church in Pelham, northwest of Boston on the Massachusetts-New Hampshire border, had been due to host a funeral for a minister who was shot last week, Luis Garcia.

“I’m deeply disturbed to hear about the shooting in Pelham this morning,” US Senator Maggie Hassan of New Hampshire tweeted. “Today was supposed to serve as a celebration of the life of Minister Luis Garcia. This senseless violence can’t continue — my prayers are with the victims of this terrible attack.”