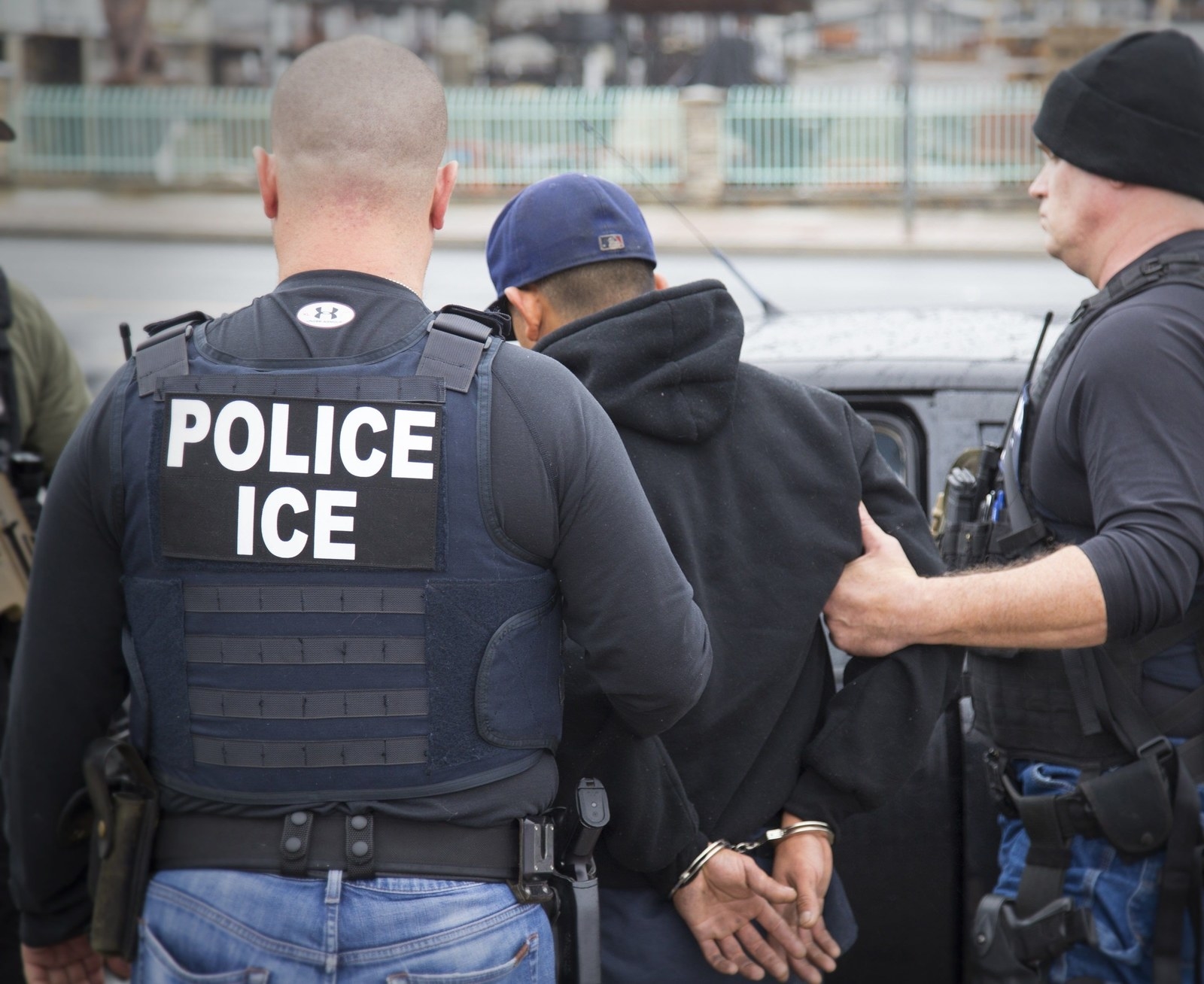 A 30-year-old Honduran man who had previously been forced to wait in Mexico while his asylum case was processed in the US died Sunday, weeks after being taken into federal immigration custody, officials said.

The death of Yimi Alexis Balderramos-Torres, first reported by BuzzFeed News on Monday morning, is the sixth in Immigration and Customs Enforcement custody since October. Hours after the report, congressional staffers were informed by ICE officials of the man’s death. Six hours after the initial BuzzFeed News report, ICE officials confirmed the death in a press release.

Balderramos-Torres had been sent back to Mexico under a Trump administration program that requires Central American immigrants to wait outside the US as their asylum cases make their way through the immigration courts. More than 15,000 individuals have been sent back to Mexico through the program, according to statistics released by the Mexican government. Last week, a group of asylum officers urged a federal appeals court to block the program, calling it “contrary to the moral fabric of our nation.” 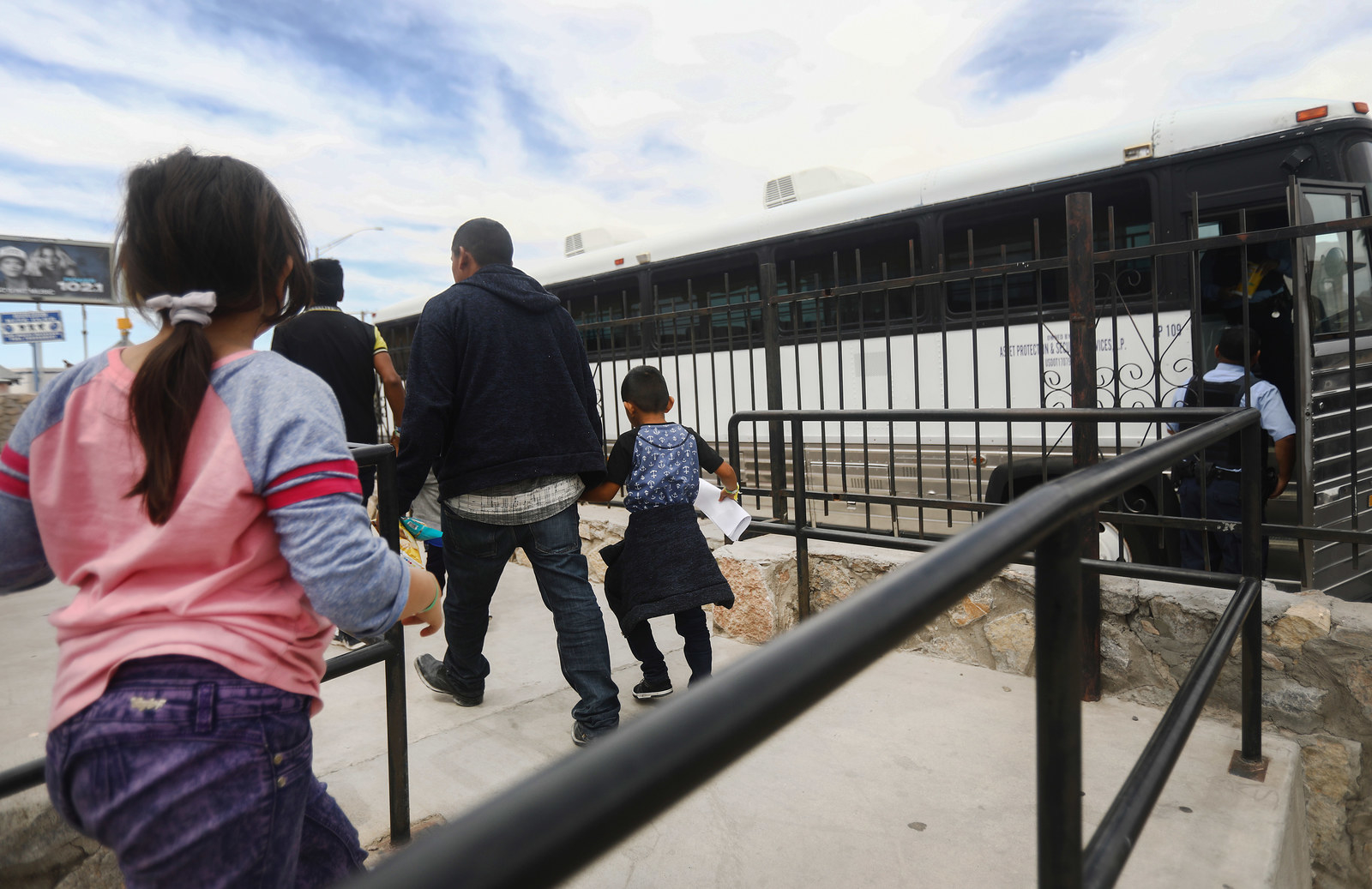 On May 27, Balderramos-Torres again crossed the border without authorization and was picked up by local police in the US during a traffic stop. He was placed in ICE custody June 6, according to the authorities. Because he had previously been arrested by Border Patrol and deported in 2013, ICE officials “reinstated” his previous deportation order and kept him in custody pending his future removal to Honduras, they said.

Nearly two weeks later, on June 18, he was transferred to the Houston Contract Detention Facility in Houston.

On June 30, Balderramos-Torres was found “unresponsive,” and medical officials at the facility were unable to revive him. He was taken to a local hospital where he was pronounced dead Sunday morning. A cause of death is pending as officials conduct an autopsy.

As of June 22, the agency was detaining more than 54,000 immigrants in jails around the country, an all-time record.