The 92nd Street Y on Friday announced that it has appointed Seth Pinsky, who was the head of the Bloomberg administration’s economic development arm, to serve as its chief executive.

Mr. Pinsky’s appointment comes as the cultural and community center embarks on an extensive update to its buildings on the Upper East Side of Manhattan. The project is meant to make more space for the 92nd Street Y’s expansive slate of programming, which includes concerts, lectures from high-profile public figures, a sought-after nursery school, language and music classes, and activities associated with Jewish life. The nonprofit recently raised $180 million, part of which will go toward the capital project.

The 92nd Street Y lost its previous leader, Henry Timms, earlier this year when he left to become president of the Lincoln Center. Since then, the 92nd Street Y has been led by two deputy executive directors, Jim O’Hara and Alyse Myers, who is being promoted to chief operating officer.

Mr. Pinsky, 48, was appointed by Mayor Bloomberg as president of the city’s Economic Development Corporation just before the height of the 2008 financial crisis. In that role, he negotiated on behalf of the mayor for the new Yankee Stadium and the World Trade Center; as for the arts, he worked on the deal to sell city property to the Whitney Museum for its second location and on the renovation of the Kings Theater in Brooklyn from a vacant and deteriorating movie theater to a multipurpose arts center. In 2013, Mr. Pinsky left the administration for a private sector job at a real estate company.

Mr. Pinsky said he has been a patron of the 92nd Street Y for several years.

“It’s an institution that plays a critical role in New York City,” Mr. Pinsky said in an interview. “There are so many challenges that we face as a city and a nation that require the kind of nuanced thinking that goes on at the 92nd Street Y.”

The 145-year-old institution is primarily housed in two buildings on Lexington Avenue between East 91st and 92nd streets; one was built in the 1920s and the other in the 1960s. There isn’t enough space for all of the organization’s programming, Mr. Pinsky said. Another issue is that the hardware, like piping and wiring, is dated.

Laurence D. Belfer, the chair of the organization’s board of directors, said that factored into the appointment. “Part of the skills, experience and expertise that he brings are with regard to real estate and renovations to cultural and community institutions,” said Mr. Belfer said. “We want to bring the facilities up to 21st-century standards in alignment with everything else that we do.”

There are few rules around what sort of career background a leader of the 92nd Street Y must have. Reynold Levy, who also took a job as president of the Lincoln Center after leading the Y, was in the nonprofit world. Sol Adler got his start in accounting. (Mr. Adler, who was fired amid accusations that he had an affair with an employee, took his own life in 2014, and his widow sued the Y.)

Mr. Pinsky will start his position at the beginning of January. 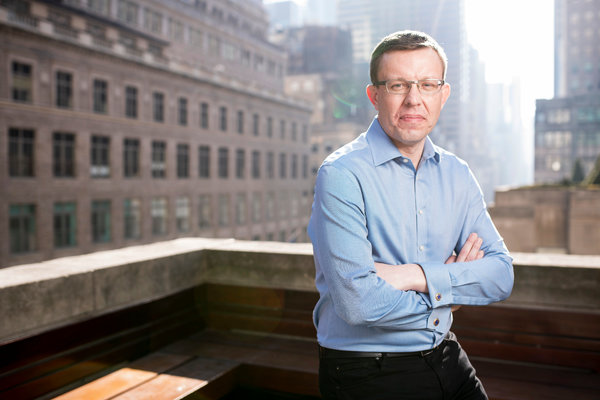 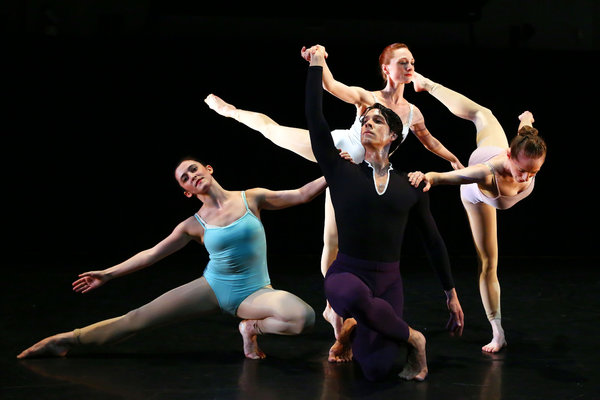