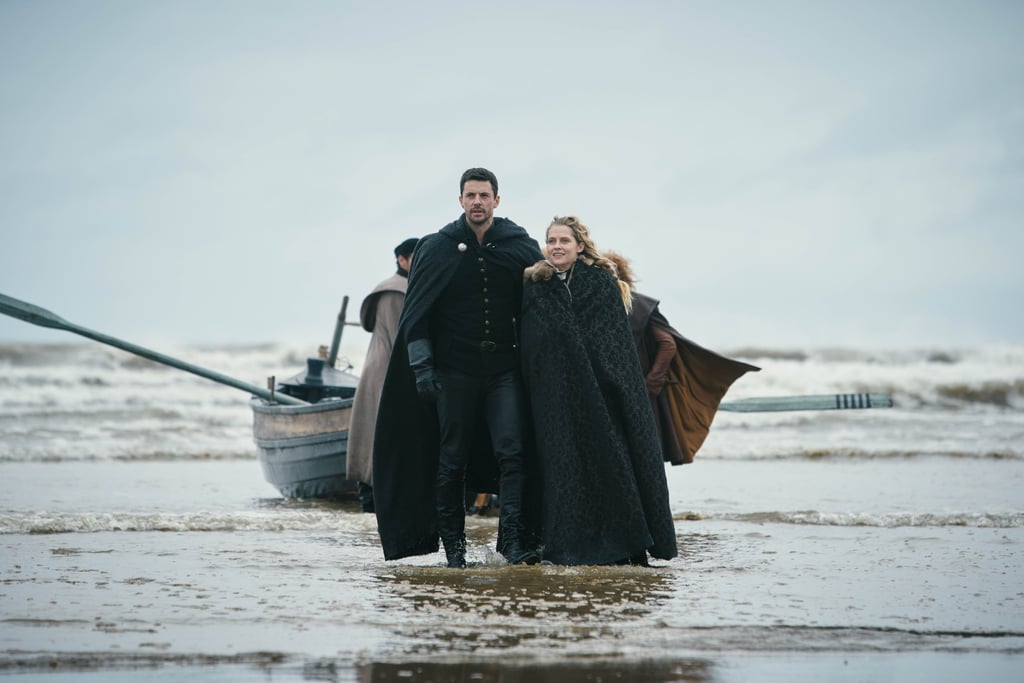 For eight seasons, HBO’s Game of Thrones dominated the pop culture discussion in a way that few fictional universes ever have. The epic fantasy captured millions of viewers (and a ton of awards) with its blend of high fantasy, thrilling action, feuding noble houses, and more than a touch of scandal. In the end, it also became one of the most polarizing TV shows in recent years, with a final season that took the story of Westeros well beyond where book author George R.R. Martin had written and towards an ending that left more than a few viewers baffled, frustrated, or just plain mad.

Whatever your feelings on the show, it’s hard to deny the impact it’s had on pop culture. There are plenty of TV shows and movies that have sought to recapture the GOT phenomenon — including at least one upcoming prequel series set in the GOT universe itself. Whether you were drawn in by the political intrigues, the fantasy, or the action and adventure, we’ve got some amazing recommendations for shows that you can watch now to recapture what you loved most about GOT.

Whether you’re eagerly awaiting House of the Dragon or looking for something far from Westeros, try picking up one of these thrilling shows for your next TV adventure!